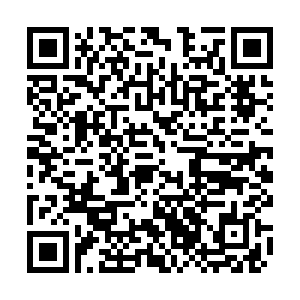 Police in Hong Kong arrested nine people on Saturday on suspicion of assisting 12 Hong Kong residents in their attempt to illegally cross the border.

Ho Chun-tung, Hong Kong police superintendent, said there are four men and five women aged between 27 and 72 among the accused, adding they are "friends of the 12."

On September 13, the Public Security Bureau in south China's Shenzhen said that 12 individuals suspected of illegal border crossing had been detained by the coastguard in accordance with the law.