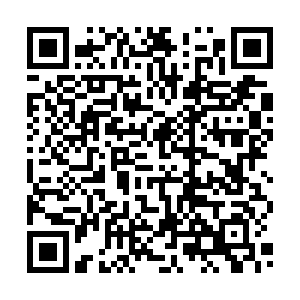 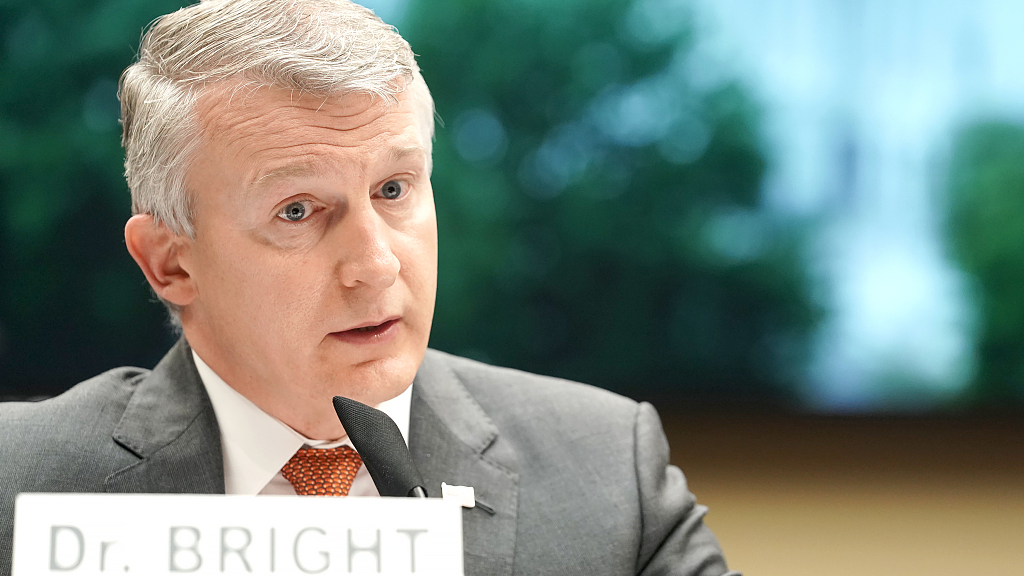 Rick Bright, former director of the Biomedical Advanced Research and Development Authority under the Department of Health and Human Services. /CFP

Rick Bright, former director of the Biomedical Advanced Research and Development Authority under the Department of Health and Human Services. /CFP

Though the U.S. President Donald Trump has repeatedly claimed that the country could get COVID-19 vaccines ready by election day, experts have disagreed and criticized his comments.

Rick Bright, who was ousted from his position as director of the Biomedical Advanced Research and Development Authority (BARDA) under the Department of Health and Human Services (HHS) for raising concerns over the coronavirus to the White House, called Trump's promises "irresponsible and reckless" in an interview with CNN on Thursday.

"It's irresponsible and reckless for the President of the United States to drive the evaluation of something as critical as a vaccine to meet an election timeline," reported CNN citing Bright, as Trump "is not a scientist … not a doctor."

"Let the scientists do their job," Bright added. He said scientists and researchers have worked around the clock for the vaccine development work, however the safety evaluation of the vaccine is the "one step you cannot rush."

Bright, who also resigned his post at the National Institutes of Health recently, pointed out the president's message saying not be afraid of the virus after he left the hospital was "deadly."

He said Trump "has never told us the truth about the risk or the seriousness of this outbreak. He has not told the truth about his status, when he was infected … By lying to the American public and not telling us the full truth, you're actually prolonging the duration and impact of this pandemic. You're actually allowing more people to die," as CNN reported.

According to The Associated Press, in an email on Friday, Robert Kadlec, assistant secretary for Preparedness and Response at HHS, said the administration "is accelerating production of safe and effective vaccines ... to ensure delivery starting January 2021," which countered the president's optimistic timeline. And HHS said a vaccine could be approved before the end of the year but will take time to distribute.

HHS Secretary Alex Azar said Thursday that there could be 100 million vaccine doses available by the end of the year "pending FDA authorizations." And Dr. Moncef Slaoui, who is leading the government's vaccine effort, told Marketwatch on Friday that researchers could know "by late October, or November, or in December" whether one of the vaccines in development is effective, but that it would then take weeks to get emergency authorization to administer it.