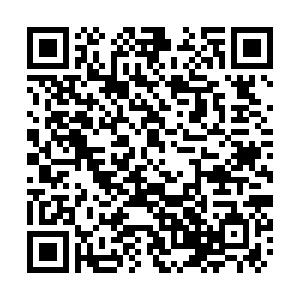 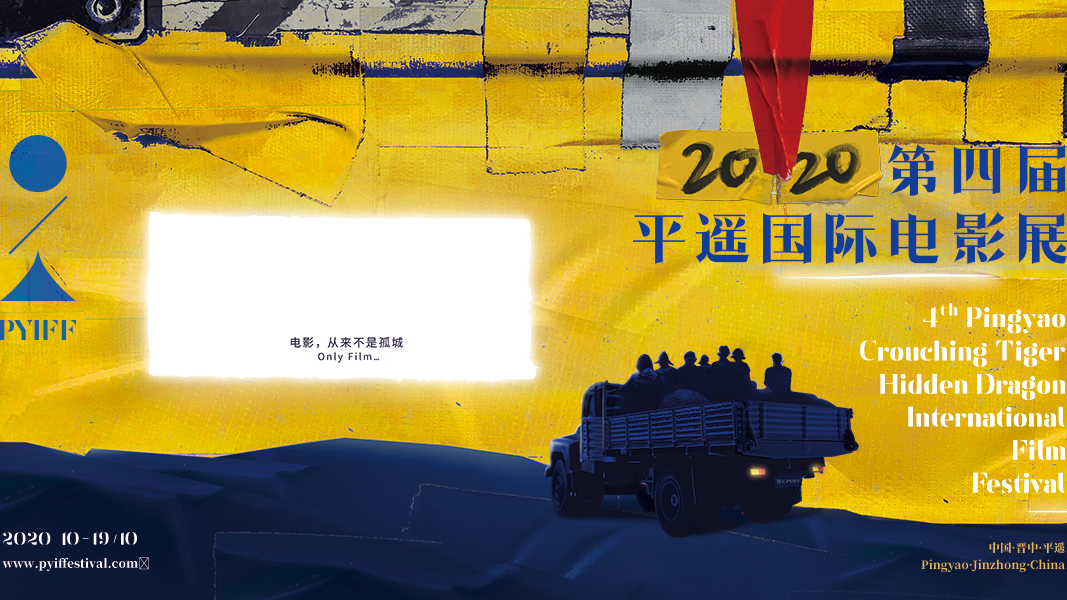 The 4th Pingyao International Film Festival kicks off in the ancient city of Pingyao, north China's Shanxi Province on Saturday, providing a non-Western film industry's answer to the world in dealing with the coronavirus pandemic.

This year marks the 125th anniversary of the birth of film. "We had expected to pay tribute to the booming 1920s in the film history and the birth of experimental film through the Pingyao International Film Festival after 100 years," said Jia Zhangke, Chinese film director and the festival's founder, recalling his last year's plan for this year's festival.

But the plan was disrupted, as China's film industry was forced to shut down for 178 days due to the coronavirus pandemic. "As an international film festival held after the epidemic, we want to give a film's answer to the public health event," said Jia, "The festival is a manifestation that Chinese film industry workers insist on producing good works despite all odds and having dialogue with the world."

That's how the theme of this year's festival, "Only Film…" comes. Just as it puts on the festival's official website, "Only films can make the darkness bright."

Although with a reduced size, more than 50 films will be screened in the festival's five sections. Among them, 43 percent are for the world premiere, 89 percent for the Asian premiere, and all of them for the national premiere.

The opening film "This is Life" is an anthology of a number of short videos, many of which are filmed by common people about their lives via their phones. The special presentation "So Far So Close," produced by Chinese director Zhang Yang, tells the story of a food deliveryman during the epidemic.

The official selection section Crouching Tigers, which presents international directorial debuts or second features, includes "The Whale Boy," winner of the GdA Director's Award at the 17th edition of Venice's Giornate degli Autori, and "Residue," winner of the Audience Award for Best Narrative Feature at the Slamdance Film Festival.

Other sections collect nine films made in Shanxi, and nine films of the Serbian New Wave produced from the 1960s to 1970s in Yugoslavia's era.

Since many international film festivals canceled this year, a section used to present the award-winning films of the year was cut off. Instead, more films produced by new talents have been added into Crouching Tigers and Hidden Dragons sections.

"Under the current situation, we hope to maintain the core competitiveness of the Pingyao International Film Festival, and promotes its core value in helping young directors to develop," said Jia.

One thing to notice is that the over 1,000 film-making projects are seeking for promotion this year, twice than the number of the previous year. "It reflects that because of coronavirus, fewer films were filmed outdoor, but more screenplays and programs were written at home," said Jia.

The festival, therefore, decided to increase the number of projects to be promoted. "Like other film festivals, the Pingyao International Film Festival experienced the puzzles brought by the pandemic, but we found our own solution," he said.