Terror plot against Michigan govt. is another example of Trump's danger to America
Bradley Blankenship 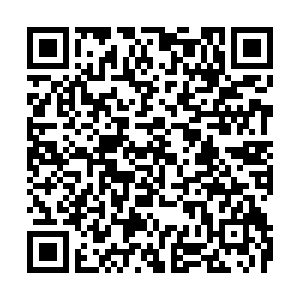 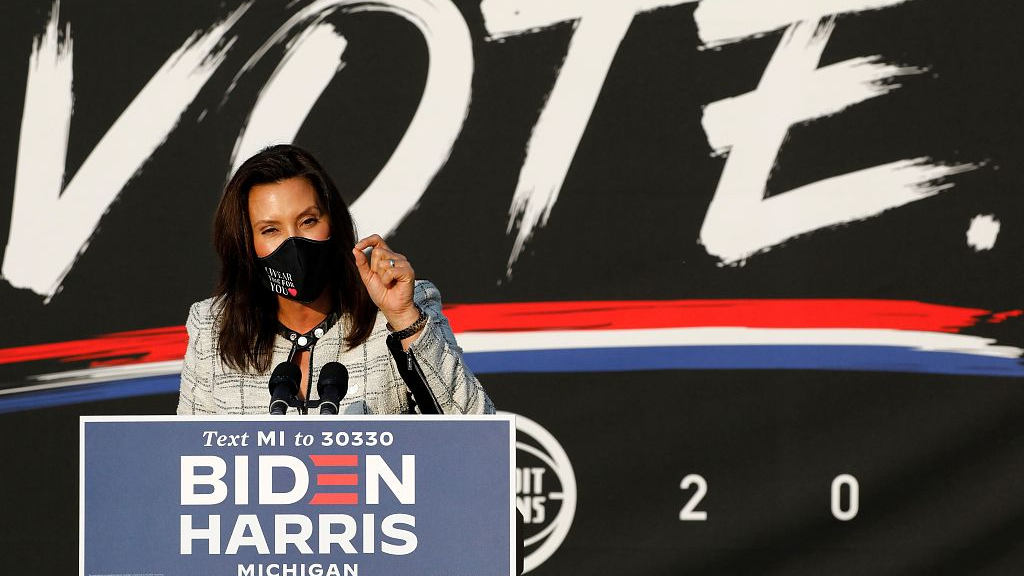 Right-wing extremists were foiled this week in an alleged plot to kidnap Michigan Governor Gretchen Whitmer, a deeply disturbing story that may only be the beginning of right-wing violence to come in the United States.

In all, 13 people were charged in what the Federal Bureau of Investigation (FBI) has labeled a domestic terror plot. It follows U.S. President Donald Trump's recent stoking of right-wing extremists during the first presidential debate on September 29, and it is not the only plot foiled by law enforcement since then.

"The individuals in (state) custody are suspected to have attempted to identify the home addresses of law enforcement officers in order to target them, made threats of violence intended to instigate a civil war, and engaged in planning and training for an operation to attack the capitol building of Michigan and to kidnap government officials, including the governor of Michigan," Michigan Attorney General Dana Nessel said at a press conference.

In response, President Trump gave a minor acknowledgement to the incident that began first by attacking Whitmer, then by equating anti-fascist and anti-racist protesters to domestic terrorists.

This falls roughly in line with his assessment during the first presidential debate that "most" of the violence on the streets come from left-wing (according to him) protesters, when according to his own federal agencies this is not the case – the majority of domestic terrorist activity and political violence is from white supremacists and far-right groups and individuals.

Seven members of the far-right militia Wolverine Watchmen were charged in connection to this conspiracy and their motivation to commit this act was to defend the constitution, according to investigators.

Other right-wing groups acting in the name of the constitution have also intimidated officials in the state in recent months. At various points in April, armed protesters made headlines when they descended on the State Capitol in Michigan. Four months later, in September, about 1,000 armed protesters and several Republican politicians rallied again in front of the State Capitol.

Exactly one week before the latest incident this week went public, two right-wing operatives were arrested on felony charges over voter suppression. The suspects, Jack Burkman and Jacob Wohl, allegedly made automated calls to nearly 12,000 Michigan residents in August, warning that their personal information from mail-in ballots might be used by law enforcement or creditors. 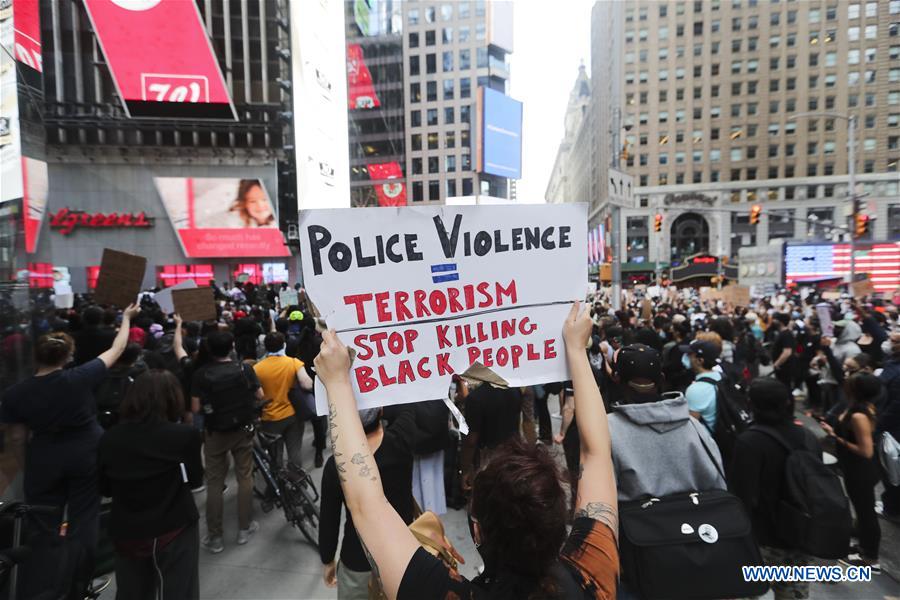 "This effort specifically targeted minority voters in an attempt to deter them from voting in the November election," Nessel said in a statement at the time.

They had also allegedly made calls to residents of New York, Pennsylvania, Ohio and Illinois, according to law enforcement officials.

Trump has made no serious condemnation against these groups and has hardly reacted to any of the reports from federal agencies that the time leading up to inauguration will be a "flashpoint" of right-wing violence. He has only stoked and encouraged these groups, and certainly they have taken notice and plan to intimidate dissenters, opposition politicians and even voters.

Dissenters on the streets (protesters) have been continuously targeted by extremists – shot dead by domestic terrorists, run over, beaten and harassed. James Alex Fields Jr. and Kyle Rittenhouse are just a few examples of these homegrown terrorists inspired by Trump.

Michigan is a key state for Trump – he narrowly won it in 2016 and, while polls show Biden is leading, it's definitely still at play. Because of this, Trump has invoked his most radical supporters in the state by launching continual attacks against Governor Whitmer. Radical groups have no doubt targeted her as a direct result of the president's rhetoric.

Other politicians in the president's crosshairs are threatened almost daily: Congresswomen Alexandria Ocasio-Cortez, Ilhan Omar and Rashida Tlaib, to name just a few.

On the issue of voter intimidation, the Trump campaign reports having an "army" of over 50,000 election observers in key states like North Carolina and Pennsylvania. Election experts and Democrats have already sounded the alarm that this could end up being direct voter intimidation. A 2018 court decision that would allow observers to challenge voters' qualifications at polling locations could also be the legal impetus for this to take place.

Long-time Republican election attorney Ben Ginsberg noted in a recent Washington Post op-ed that, "Should Trump seek to delegitimize the presidential election … His most obvious tactic would be having the RNC instruct its poll watchers to abandon their traditional role and, instead, lodge mass challenges both as voters cast their ballots and then as mail ballots are tabulated."

Trump and his supporters are a multi-layer threat to society: they have killed protesters, plotted to commit acts of violence against the political opposition and want to interfere in the electoral process. With how much recognition these extremists have gotten from the president, the worst is probably yet to come and we may see more terror plots exposed in the coming months.