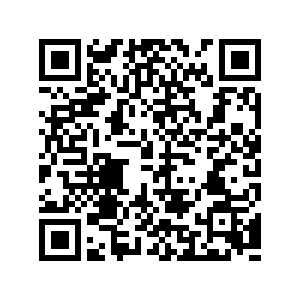 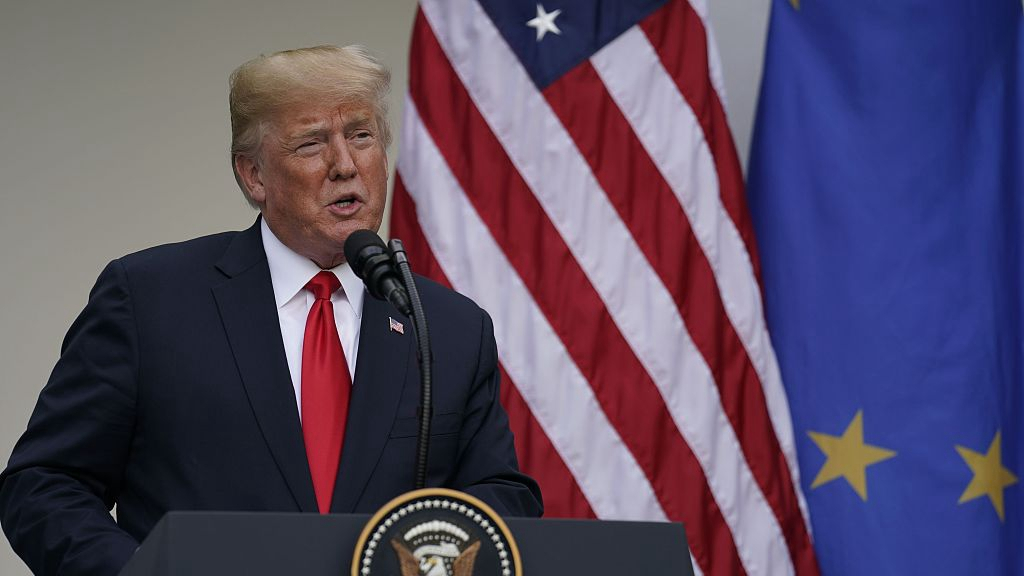 During the nearly four years of the Trump administration, China has suffered indignity after indignity. The latest came when the Department of Homeland Security took the symbolically-charged step of essentially reissuing dormant Cold War red scare regulations on the books for more than a half-century barring immigration to the U.S. "based on membership in or affiliation with the Communist Party or any other totalitarian party."

The fact that these were resurrected a day after the Mid-Autumn Festival and National Day was obviously no coincidence but a well-timed kick in the pants. Although attracting virtually no public attention in China, the U.S., or anywhere for that matter, perhaps due to Trump's hospitalization, the move is important because it serves as another reminder that we're not only in the throes of a potentially-dangerous U.S.-induced Cold War 2.0 but that demagogues playing the red card still have a faithful following.

For more than a century, the American psyche has had a knee-jerk fight-or-flight response when communism is mentioned. For some in today's much changed globalized world, this mention still provokes the same old reaction.

During and after World War I and Lenin's Russian Revolution, the U.S., concerned about anarchists and communists, enacted the Immigration Act of 1918 authorizing their detention and deportation. Similar laws preceded and followed World War II, most especially after the post-war formation of the Eastern bloc. The most important of these were the Internal Security Act of 1950 which aimed to combat the world communism movement and prosecute those who knowingly and willfully participated in it, and the Immigration and Nationality Act of 1952 which, for the first time, authorized the exclusion of all aliens, immigrants or non-immigrants, on the basis of "membership in or affiliation with the Communist or any other totalitarian party."

It's from the latter two laws that last week, like Dr. Frankenstein's monster, the sleeping provisions were resurrected.

Like Dr. Frankenstein's monster, however, this latest action is fiction and likely applies to no one. Its true intent is to drive a stake deeper into the heart of five decades of fruitful, productive bilateral relations. Ironically, for Americans who fear the ideas originating with Karl Marx and Friedrich Engels as destabilizing, it's the U.S. government that currently lacks stability. 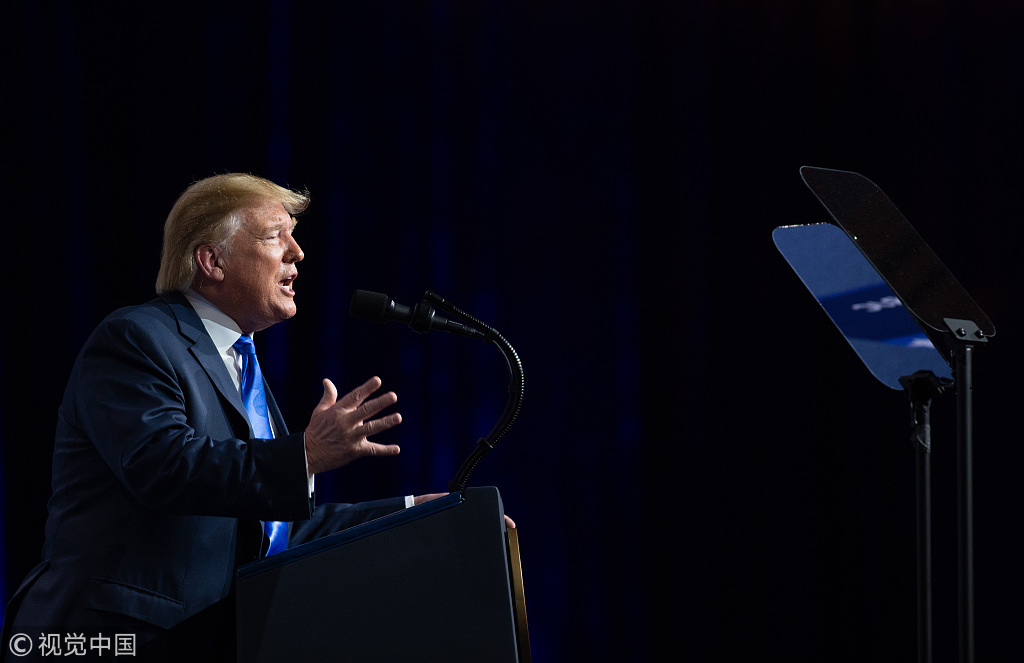 Communism with Chinese characteristics is its own unique form. It seeks a community of shared future for mankind, not world domination. It's true that in the earliest days of New China, there was a desire to globally export revolution, but since reform and opening-up forty years ago, China's sole exports have been as the world's factory providing a vast array of manufactured goods from simplest to the most advanced.

From whence does this current anti-China animosity come? Certainly from Trump and American wolf-warrior Secretary of State and presidential hopeful Mike Pompeo, a top graduate of elite West Point Military Academy and Harvard Law School. Both men appear to detest China and communism but I think their animosity goes far deeper.

The career soldier and American war hero, America's 34th U.S. President, Dwight Eisenhower, three days before peacefully relinquishing his office to John Kennedy, gave a televised farewell address on January 17, 1961 in which he said: "{The} conjunction of an immense military establishment and a large arms industry is new in the American experience. … In the councils of government, we must guard against the acquisition of unwarranted influence, whether sought or unsought, by the military-industrial complex. The potential for the disastrous rise of misplaced power exists and will persist. We must never let the weight of this combination endanger our liberties or democratic processes." I watched it as a young boy and his warning haunts me to this day.

And that leads us squarely to a potentially fatal and civilization-ending phenomenon coaxed from history by Harvard Professor Graham Allison, the Thucydides Trap, named after a famed Athenian general and historian. Many of us are afraid that this pattern that has repeated itself since the days of Ancient Greece is repeating itself today: that a rising power frightens the established power that feels threatened and ends up going to war.  Reviewing the past five hundred years, Professor Allison identified 16 such cases, 12 of which ended in war.

Albert Einstein was once asked what weapons would be used to fight World War III. He said that he didn't know, but that he was certain that World War IV would be fought with sticks and stones. Frankly, I think Einstein was overly optimistic and if there is a 17th war, it will be our last one.

Before Trump's trade war, his and Pompeo's misplaced demonization of China, the Kung flu, Huawei and the rest, while Chinese President Xi Jinping proposed a new model of great power relations. He and former President Obama had one chance to demonstrate this model and it was their successful joint leadership that broke a deadlock and resulted in the Paris Climate Agreement. My hope is that while we will certainly remain competitors, our next President will embrace this model in areas where our mutual national interests overlap, such as climate change and the 2030 UN development goals, because the likely alternative is unthinkable.