The cradle of wild aloe vera in China
CGTN 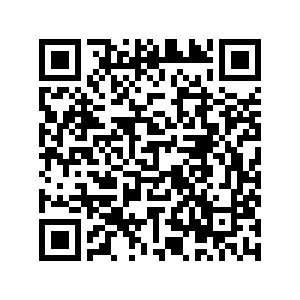 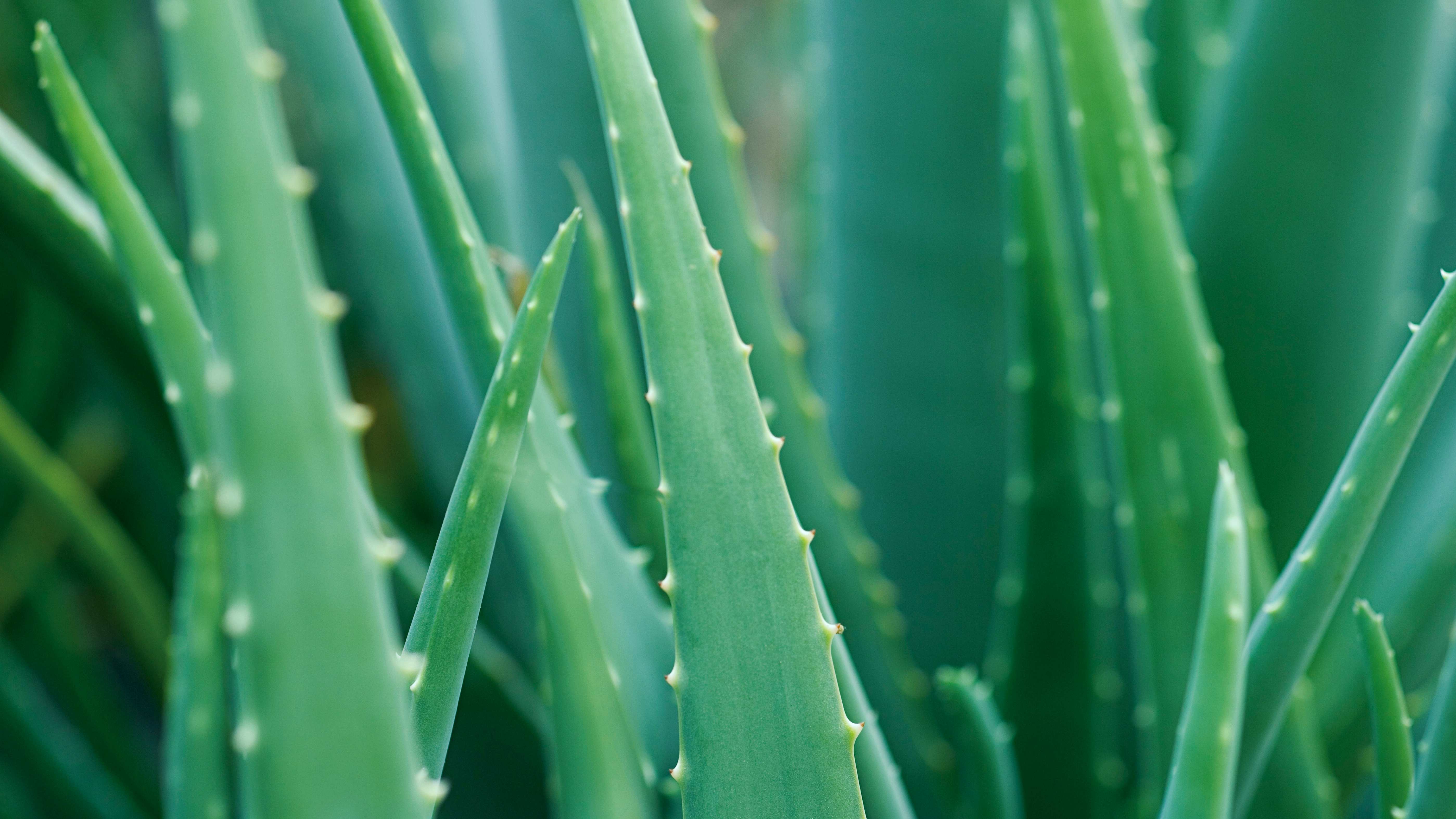 Located at the tropical Red River Valley, Yuanjiang Hani, Yi and Dai Autonomous County in southwest China's Yunnan Province, is a natural greenhouse for aloe vera to grow. According to the Cihai, an encyclopedia of Standard Mandarin Chinese, aloe vera originates in Africa, but grows in the wild in Yuanjiang.

Aloe vera is widely used in consumer products including skin lotion, cosmetics and ointments. The plantation area of aloe vera in Yuanjiang reaches 800 hectares, making the place the largest aloe vera plantation and processing base in Asia.