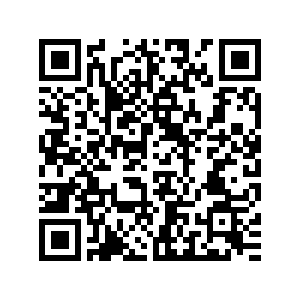 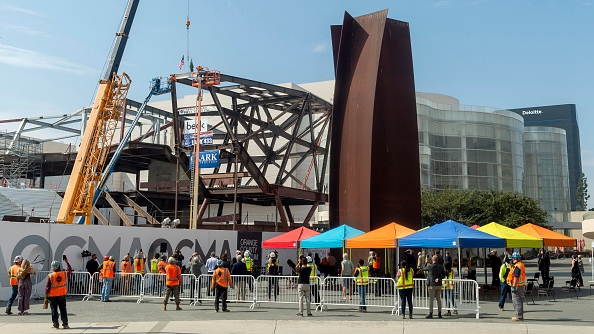 Spectators watch as the last structural beam is put into place at the Orange County Museum of Art in Costa Mesa, CA on Tuesday, October 6, 2020. /Getty

Spectators watch as the last structural beam is put into place at the Orange County Museum of Art in Costa Mesa, CA on Tuesday, October 6, 2020. /Getty

Editor's note: Dani Rodrik, Professor of International Political Economy at Harvard University's John F. Kennedy School of Government, is the author of Straight Talk on Trade: Ideas for a Sane World Economy. The article reflects the author's opinions, and not necessarily the views of CGTN.

Fifty years ago, Milton Friedman published an article in the New York Times that articulated what has come to be known as the Friedman doctrine: "the social responsibility of business is to increase its profits." It was a theme he had developed in his 1962 book Capitalism and Freedom, where he argued that the "one and only" responsibility business owes to society is the pursuit of profits within the legal rules of the game.

The Friedman doctrine put its stamp on our era. It legitimized the freewheeling capitalism that produced economic insecurity, fueled rising inequality, deepened regional divides, and intensified climate change and other environmental problems. Ultimately, it also led to a social and political backlash. Many large businesses have responded by engaging in – or paying lip service to – the notion of corporate social responsibility.

That notion is reflected in another anniversary this year. The United Nations' Global Compact, launched 20 years ago, takes direct aim at the Friedman doctrine by trying to persuade businesses to become agents for the broader social good. More than 11,000 companies operating in 156 countries have signed on, making commitments in the areas of human rights, labor and environmental standards, and anti-corruption.

John Ruggie, the scholar who played a key role developing and managing the Global Compact, describes it and similar initiatives as transnational efforts that help firms develop social identities. By promoting behavioral norms, such initiatives enable firms to self-regulate. As such, Ruggie argues, they fill the vacuum created by the decline of traditional forms of regulation by national governments and international public organizations, making them an important tool for the rebalancing of market and society that we need.

Leading business professors, such as Rebecca Henderson of Harvard and Zeynep Ton of MIT, have been making the case that it is in corporate leaders' long-term interest to take care of the environment or their workers. A year ago, the U.S. Business Roundtable joined the bandwagon with a revised statement of corporate purpose, committing to deliver value not just to shareholders, but to "all stakeholders," including employees, customers, suppliers, and communities. The statement was signed by CEOs of nearly 200 major companies with a combined market capitalization exceeding $13 trillion.

And yet, despite the groundswell of private-sector support for corporate social responsibility, the effectiveness of relying on companies' enlightened self-interest remains unclear. A recent analysis by Harvard Law School's Lucian Bebchuk and Roberto Tallarita provides a sobering counterpoint.

Bebchuk and Tallarita conclude that initiatives such as that by the Business Roundtable are "largely a rhetorical public relations move": they are not reflected in actual corporate governance practices and do not engage with the difficult trade-offs that would be required if stakeholder interests were taken on board. Moreover, such initiatives could backfire by "raising illusory hopes around the positive effects for stakeholders." So, government policies that regulate how businesses deal with their workers, local communities, and the environment remain of fundamental importance. 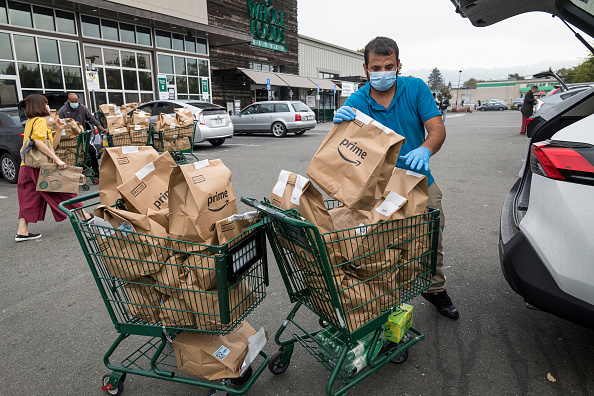 An independent contractor wearing a protective mask and gloves loads Amazon Prime grocery bags into a car outside a Whole Foods Market in Berkeley, California, U.S., on Wednesday, Oct. 7, 2020. /Getty

An independent contractor wearing a protective mask and gloves loads Amazon Prime grocery bags into a car outside a Whole Foods Market in Berkeley, California, U.S., on Wednesday, Oct. 7, 2020. /Getty

Proponents of stakeholder capitalism do not necessarily downplay governments' role. Some, such as Henderson, would argue that socially responsible business makes it easier for governments to do their proper job. In other words, government regulation and corporate stakeholderism are complements, not substitutes, as Bebchuck and Tallarita believe.

But what if corporations are so powerful that they design the regulations themselves? The Financial Times columnist Martin Wolf recently wrote: "I used to think Milton Friedman was right. But I have changed my mind." The flaw in the Friedman doctrine, Wolf explained, is that the rules of the game according to which corporations would pursue their profits are shaped not democratically, but by the "dominant influence" of money. The rules are corrupted by corporations' subversion of the political process through financial contributions.

But taking money out of politics, as Wolf recommends, would not solve the problem entirely. The reason is that so-called epistemic capture is as important as financial capture. Regulation and policymaking require detailed knowledge of the circumstances facing firms, the available possibilities, and how these possibilities are likely to evolve. In environmental regulation, finance, consumer safety, antitrust, or trade policy, government officials have ceded control to corporations because it is corporations that determine how knowledge is produced and disseminated. This gives them the power to determine how problems are defined, which solutions are considered, what the technology envelope looks like.

In such circumstances, it is difficult for governments to set socially desirable ground rules without significant input, and hence influence from firms. This calls for a different mode of regulatory governance, according to which broad economic, social, and environmental objectives are set by public authorities, but refined (and occasionally revised) in a continuous process of iterative collaboration with firms. While getting the private-public balance right is difficult, there are successful examples of such collaboration in technology promotion, food safety, and water-quality regulation.

Ultimately, though, the only real solution to the conundrum is to make business itself more democratic. That means giving employees and local communities a direct say in the way firms are governed. Firms can become a reliable partner for the social good only when they speak with the voices of those whose lives they shape.