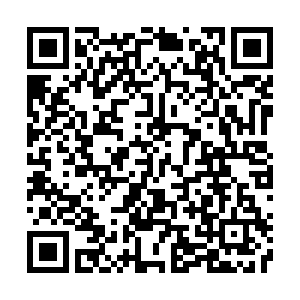 U.S. stocks rose on Friday and the S&P 500 and Nasdaq registered their biggest weekly percentage gains since July as optimism over more federal fiscal aid grew.

Talks were expected to continue on a COVID-19 stimulus package, even though U.S. House Speaker Nancy Pelosi and Treasury Secretary Steven Mnuchin failed on Friday to reach an agreement.

Mnuchin floated a new proposal Friday afternoon, but an aide for Pelosi said it lacked a broad plan to contain the pandemic.

Recent trading on Wall Street has been dictated by headlines on fiscal aid, with the three main indexes tumbling on Tuesday after U.S. President Donald Trump called off negotiations. He has since indicated he was willing to resume discussions. 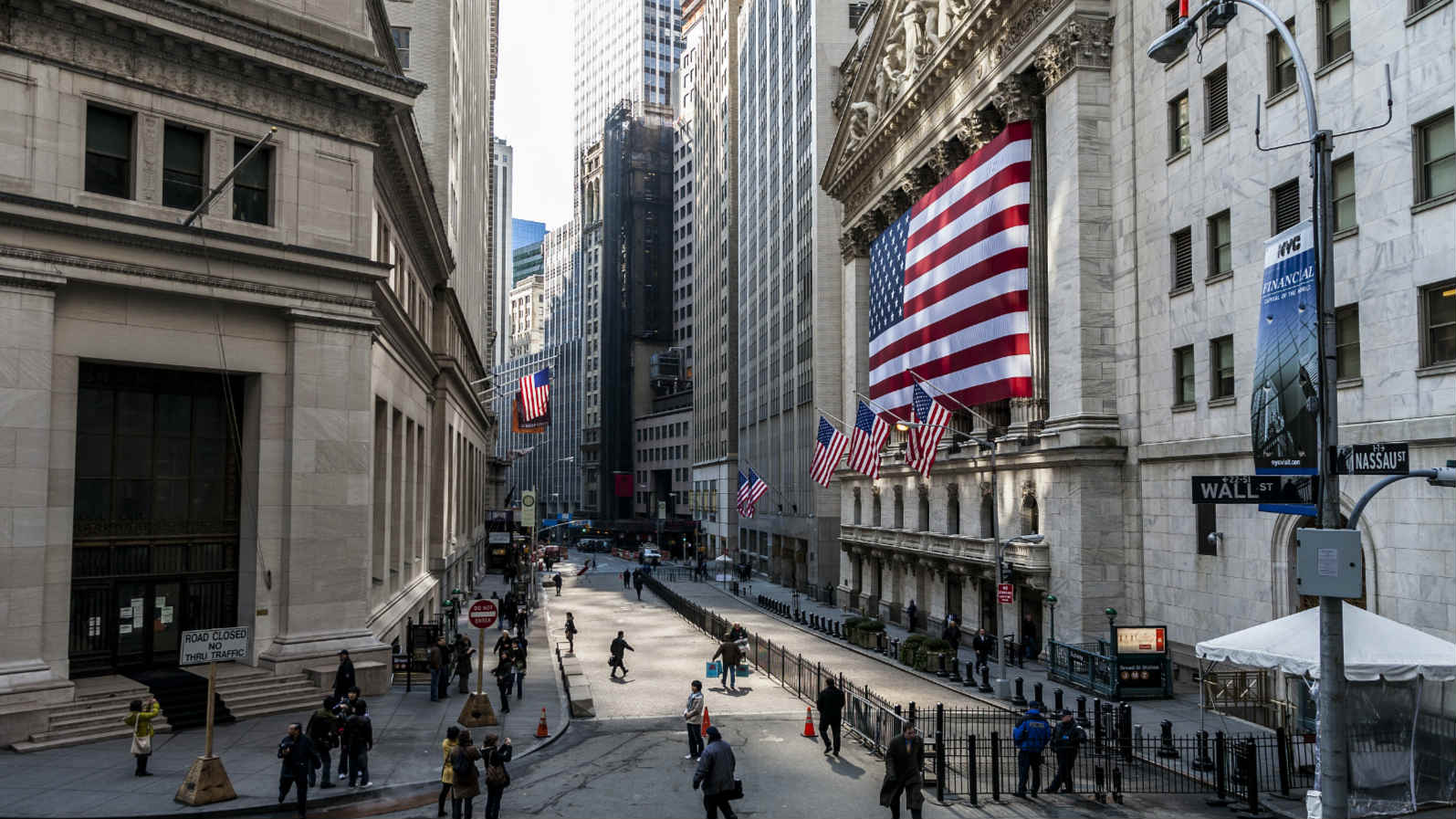 "The market's reacting well to Trump's sudden turnaround in terms of a support package," said Tim Ghriskey, chief investment strategist at Inverness Counsel in New York, New York. "A lot of this has been politics, but a lot of people believe the economy really needs some economic support here, so that's a good thing."

The S&P 500 technology shares rose 1.5 percent, and the sector gave the S&P 500 its biggest boost. The small-cap Russell 2000 index climbed 6.4 percent for the week, posting its biggest percentage gain since early June.

For the week, the S&P 500 rose 3.8 percent and the Nasdaq climbed 4.6 percent, their biggest weekly percentage gains since July. The Dow added 3.3 percent, its biggest weekly gain since August.

Strategists say investors have also begun to digest the possibility of Democratic candidate Joe Biden winning the November 3 presidential election after a fractious debate last month led to a jump in his lead over Trump in several national polls.

Xilinx Inc surged 14.1 percent after a report said Advanced Micro Devices Inc was in talks to buy the chipmaker in a deal valued at more than $30 billion. General Electric Co rose 2.9 percent as a report said Goldman Sachs reinstated coverage on the U.S. industrial conglomerate with a "buy" rating, saying the company will emerge stronger from the COVID-19 pandemic.

Advancing issues outnumbered declining ones on the NYSE by a 1.30-to-1 ratio; on Nasdaq, a 1.42-to-1 ratio favored advancers.

Volume on U.S. exchanges was 8.92 billion shares, compared with the 9.76 billion average for the full session over the last 20 trading days.