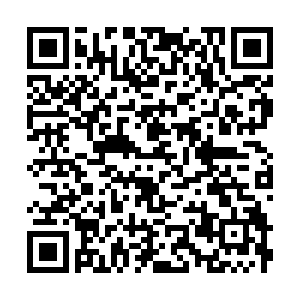 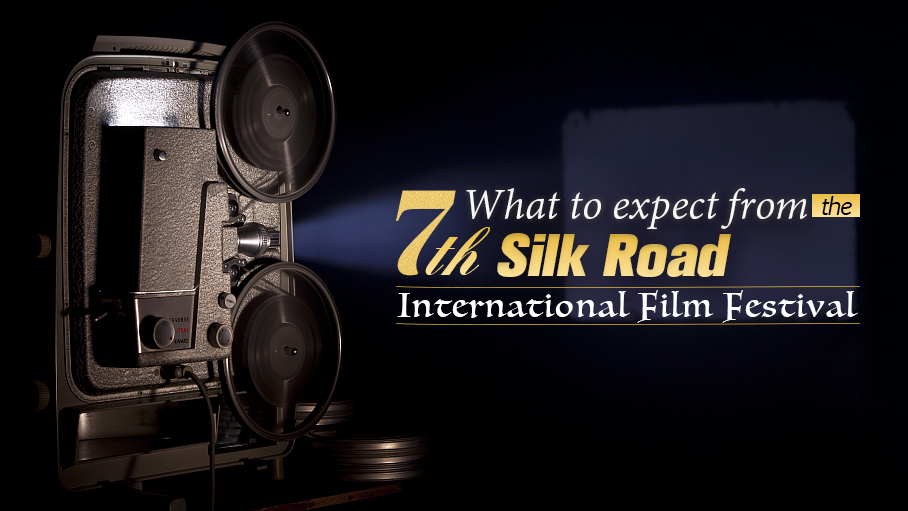 17 films to be specially recommended

More than 3,500 films from 116 countries and regions, with 90 percent being overseas films, have participated in the festival's film recommendation section.

Seventeen films will be selected from them and recommended by a panel of renowned filmmakers, including Oscar-winning Iranian director Asha Fahadi, Chinese director Lu Chuan, and Israeli director Amos Gitai.

500 films to be screened online and offline

About 500 films will be screened online and offline, with one for the world premiere, three for Asian premiere, and five for the national premiere.

Among the 101 films to be screened in cinemas, over 70 percent are from 25 countries and regions along the routes of the Belt and Road Initiative, including the classical works of Italian director and screenwriter Federico Fellini and French director and screenwriter Eric Rohmer. The move pays tribute to the masters and commemorates the 100th anniversary of their birth. 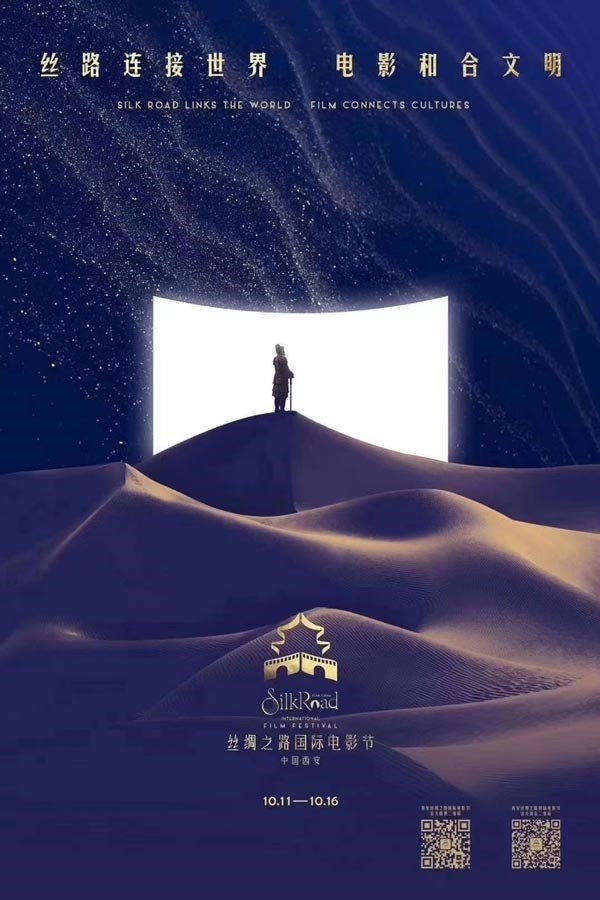 The festival has always seen discovering new filmmakers and projects as its mission. A total of 16 film-making projects will be selected from 418 candidates coming from 17 countries and regions, and receive support from fund to production and promotion resources.

An array of famous filmmakers has been invited to share their film-making experience and discuss domestic and foreign films' development paths.

Asha Fahadi and Chinese director and actor Xu Zheng will give lectures at Master Class, while Chinese actress Song Jia will have a remote talk with Polish film director, screenwriter, and producer Malgorzata Szumowska at Female Filmmakers Panel.

The Silk Road International Film Festival is held annually, with Xi'an and Fuzhou in southeast China's Fujian Province, being the rotating chair city. It provides an international platform for film exchange and trade and promotes cultural exchange and cooperation between China and the countries and regions along the routes of the Belt and Road Initiative.

This year's festival will last until October 16.