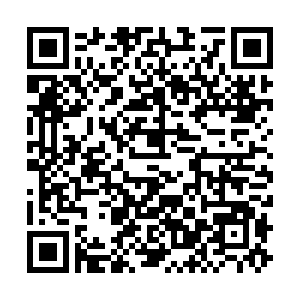 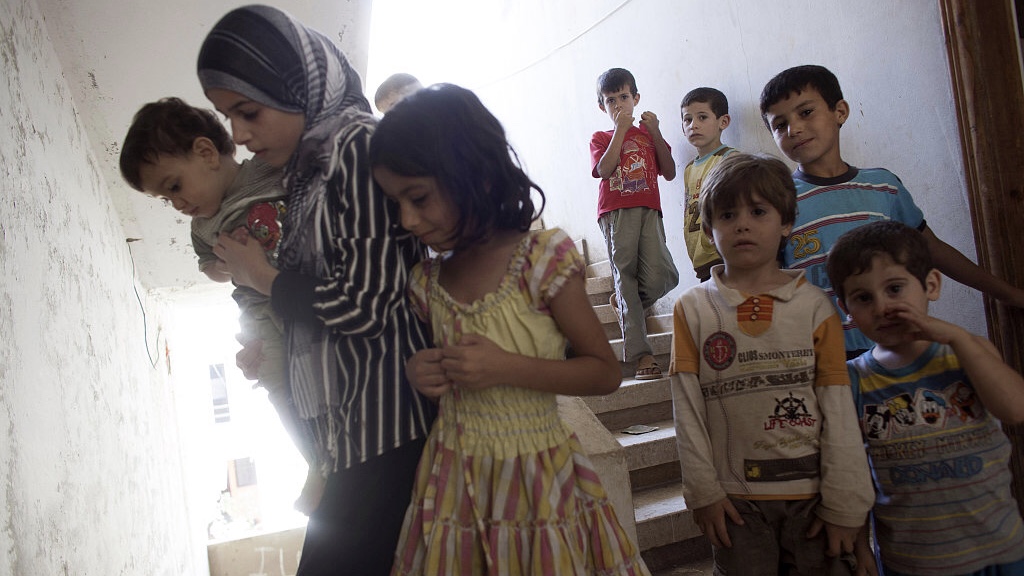 COVID-19 is exacerbating the severity of mental illness. One in two adults across seven countries perceives that the coronavirus has negatively affected their mental health, according to research published by the International Committee of the Red Cross (ICRC).

The research, published days before the World Mental Health Day on October 10, aims to address the importance of adapting mental health and psychosocial support during COVID-19, promoting governments and community organizations across the world to respond to the escalating needs.

It shows that almost 75 percent believe that front-line medical workers suffer more mental health issues and have more mental health support needs than an average person. And about 67 percent of respondents agree that taking care both of mental and physical health has become more important now than before the COVID-19 crisis.

Robert Mardini, the ICRC's director-general, said that lockdown restrictions, loss of social interaction, unemployment, and economic pressures triggered by the coronavirus are all impacting people's mental health and access to care. Those who already live through conflicts and disasters are suffering much more serious psychological distress.

"When self-isolation started taking place, and we found ourselves in the house not being able to move around, it reminded me of a time when we were in Syria, and we had to stay home because of the shelling and bombing."

Sergio Simoes, a doctor working in a hospital in Fortaleza in Brazil, said he is suffering from anxiety and had to see a psychiatrist to increase his dose of medication, adding everyone around him has been impacted psychologically, and a number of colleagues have sought treatment with a psychologist or even a psychiatrist. 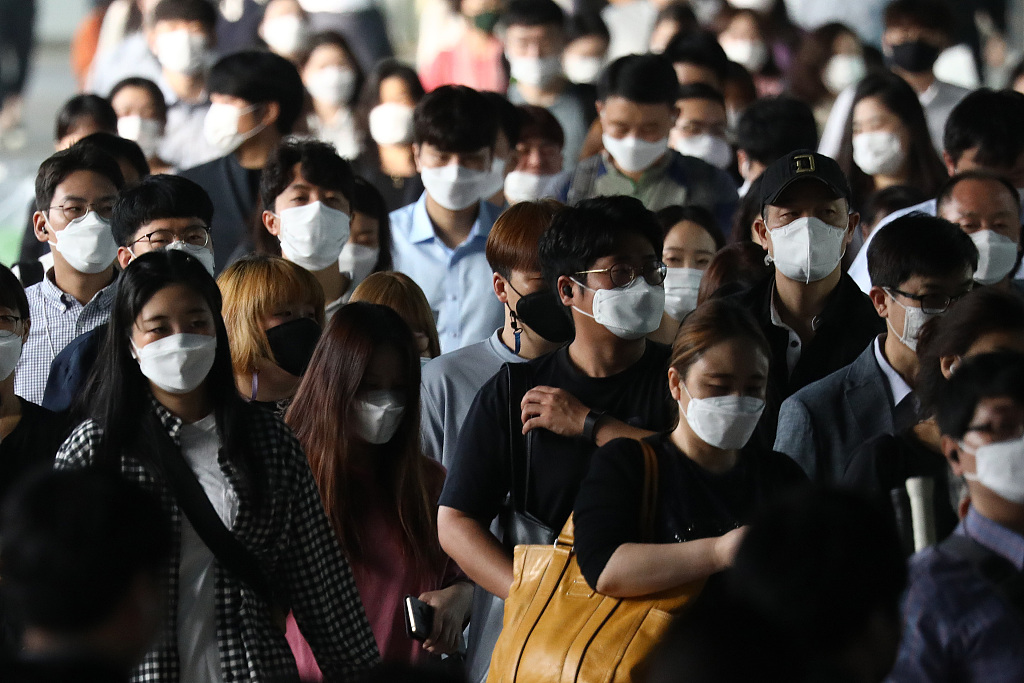 On the day, both the ICRC and the WHO highlighted the importance of providing affordable mental health care to the population as data shows very few people with mental illness have access to quality mental health service, and countries over the years invested only two percent of their health budgets on mental health.

The WHO data shows that currently, close to one billion people are living with a mental disorder, three million people die every year from the harmful use of alcohol, and one person dies every 40 seconds by suicide, while more than 75 percent of them in low- and middle-income countries receive no treatment at all.

The two organizations believe that COVID-19 created an "historic opportunity" for governments and organizations worldwide to pay more attention to the mental health issue and turn commitments into action, calling for a massive scale-up in investment in mental health services.

The ICRC proposed three recommendations for states, policymakers, and other stakeholders to address the problem as the following:

"Mental health programs are some of the least expensive interventions in humanitarian response, but they have lifesaving and priceless impact on the lives of people who need them", said Jagan Chapagain, Secretary General of the International Federation of Red Cross and Red Crescent Societies.

The ICRC research was carried out by Ipsos from September 18 to 22 in seven countries: Colombia, Lebanon, the Philippines, South Africa, Switzerland, Ukraine, and the United Kingdom. A total of 3,500 people responded to the survey, and 500 people were queried in each country.