Would a U.S.-Taiwan alliance really be in America's best interests?
Andrew Korybko 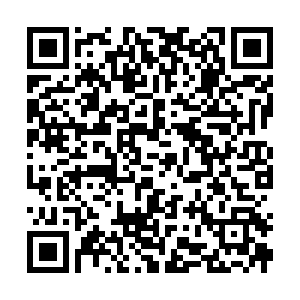 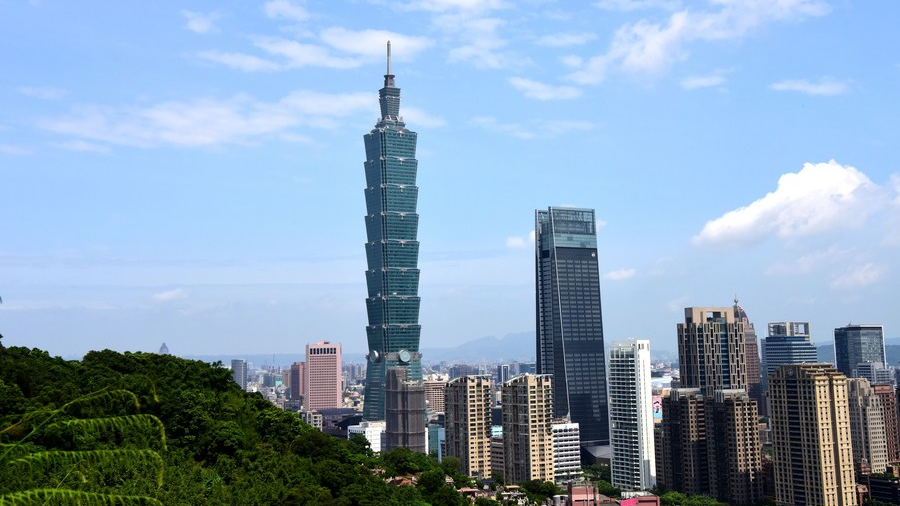 The recent visits of two senior American officials to Taiwan raised questions about whether the two will enter into an alliance in the near future.

This is more relevant than ever following U.S. National Security Advisor Robert O'Brien's provocative response to a question about their relations earlier this week where he said that "there's also a lot of ambiguity about what the United States would do in response to an attack by China on Taiwan."

Considering the U.S.' trend of attempting to assemble a trans-regional anti-Chinese coalition in what it refers to as the "Indo-Pacific" – especially through the emerging "Quad" alliance of itself, Japan, India, and Australia – it appears almost "natural" that it would seek to incorporate Taiwan into this emerging multilateral "security" matrix.

Domestic American arguments in favor of that possibility relate to appeasing radical anti-communist ideologues in the Trump administration and promoting the military-industrial complex's economic interests.

From a contrarian viewpoint, however, such a development would be very dangerous and even represent a serious risk to American national security interests.

The U.S. officially recognizes Beijing as the official government of a united China, though Trump's comments the other day about how he'll "make China pay" for the COVID-19 pandemic hint that he might try to further worsen the already fraught bilateral relations between the two governments in the event that he wins re-election. That might lead to him submitting to pressure to ally with Taiwan. 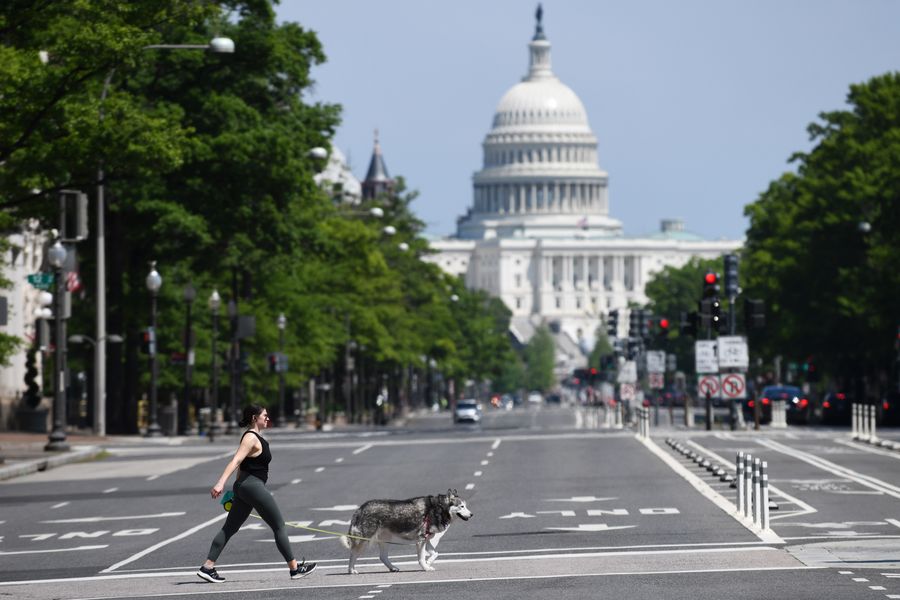 Should such a worst-case scenario occur, it surely wouldn't be in America's national security interests to do so but would represent the victory of radical ideological and economic interests over the elected government of the United States of America.

Some of the rabid anti-communists who surround Trump want to formalize what many experts have already described as the "New Cold War," while the country's influential military-industrial complex hopes to reap greater profits from increased arms sales and other related business opportunities.

Viewed from a grand strategic perspective in terms of the ongoing global systemic transition from U.S.-led unipolarity to the emerging multipolar world order, any American attempts to further improve relations with Taiwan – up to and including the clinching of a military alliance – would formalize the international system's "bipolarity" between the U.S. and China by forcing other countries to choose sides. The U.S. hopes to leverage its influence to pressure third-party states to support it, but China's Belt & Road Initiative (BRI) might counter that.

The BRI's growing popularity across the world over the last few years stands in hindsight as one of the most important developments of the current century. It indirectly influenced the course of international relations by showing all participating states that a credible alternative exists to the U.S.' neoliberal globalist model. Instead of being taken advantage of and compelled to make political concessions in exchange for economic support, all nations are treated as equals by China with no strings attached out of solidarity.

China's win-win model contrasts with the U.S.' one on every level, thereby making them incompatible, though not by China's but the U.S.' design which wants to force everyone to take a side. Proverbially, drawing a line in the sand, or rather the water in this instance, allying with Taiwan would amount to the most aggressive act of American foreign policy since the end of World War II because the U.S. would basically be supporting separatism in nuclear-armed China.

The diplomatic, but especially economic, response that China would likely go through with in that scenario could create more difficulties for America's already-beleaguered population which is suffering from the country's imperfect response to COVID-19. On top of that, the potential nuclear brinkmanship this could provoke might lead to a repeat of the Cuban Missile Crisis. Nobody in the world, including Americans, would stand to gain by that happening, hence why Washington mustn't ally itself with Taiwan.