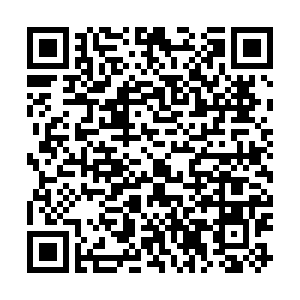 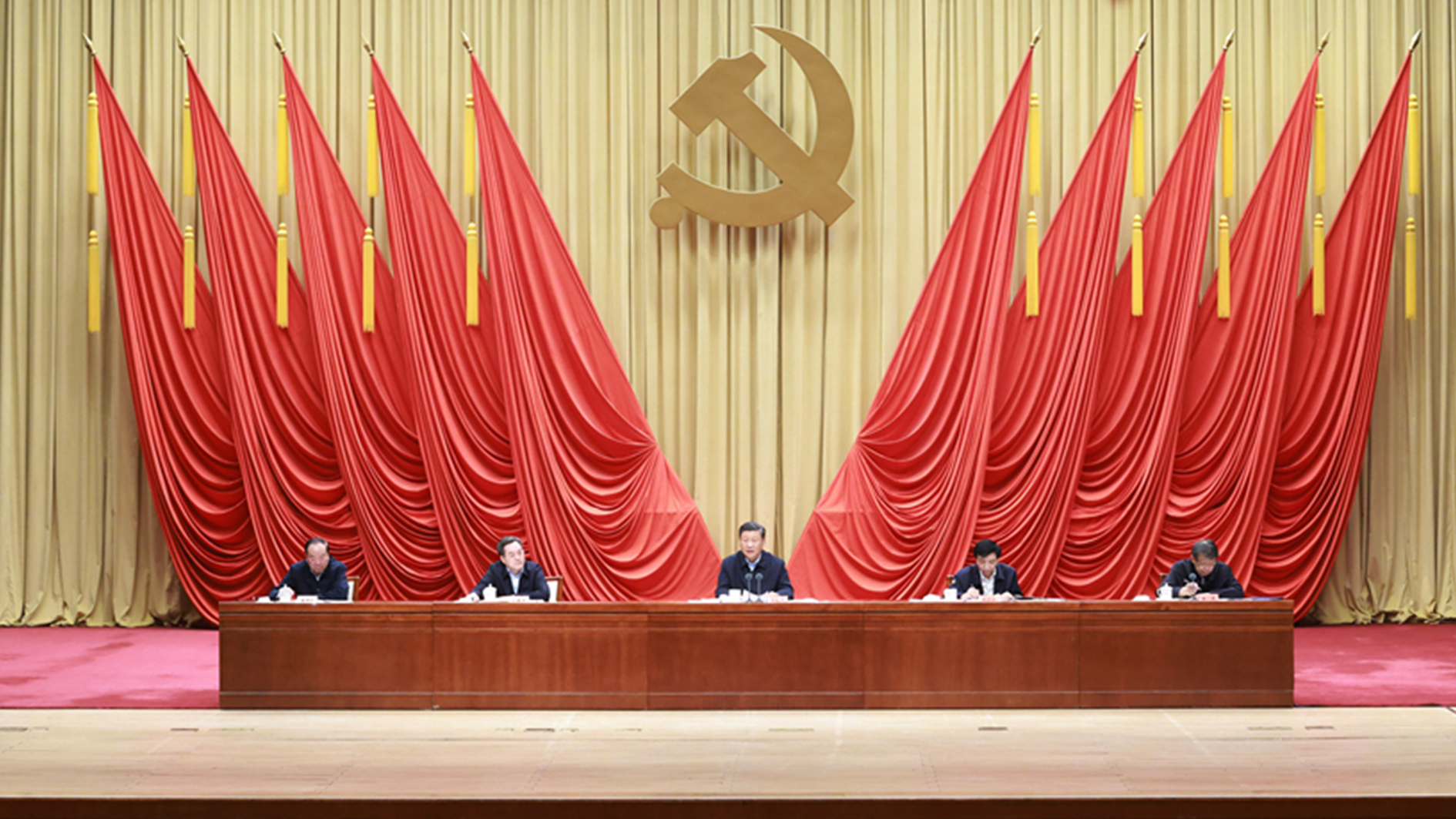 Chinese President Xi Jinping on Saturday said improving skills to solve practical problems is an urgent need when coping with the current complex situation and the arduous tasks China faces.

Xi, also general secretary of the Communist Party of China (CPC) Central Committee and chairman of the Central Military Commission, made the comment during the opening ceremony of a training program for young and middle-aged officials at the Party School of CPC Central Committee (National Academy of Governance).

Established in 1994, the National Academy of Governance is a state-of-the-art training center for middle and senior civil servants, senior executives and policy research fellows. It provides policy consultancy to government management and develops theoretical research in fields such as public management.

Adhere to a problem-oriented approach

Xi told the officials, particularly young officials, to uphold a problem-oriented approach and solve practical problems to make breakthroughs in their work.

Noting the country is embarking on a journey to fully build a modern socialist China, he warned of external environments' instability and uncertainty and the growing complexity risks and tests China faces.

"We must continue putting in arduous efforts to strive for the great victory," Xi stressed.

"At the critical stage of reform, we must think innovatively and follow the problems," he said, adding that "we should be determined to accurately recognize changes, respond to changes in a science-based manner and actively seek changes." 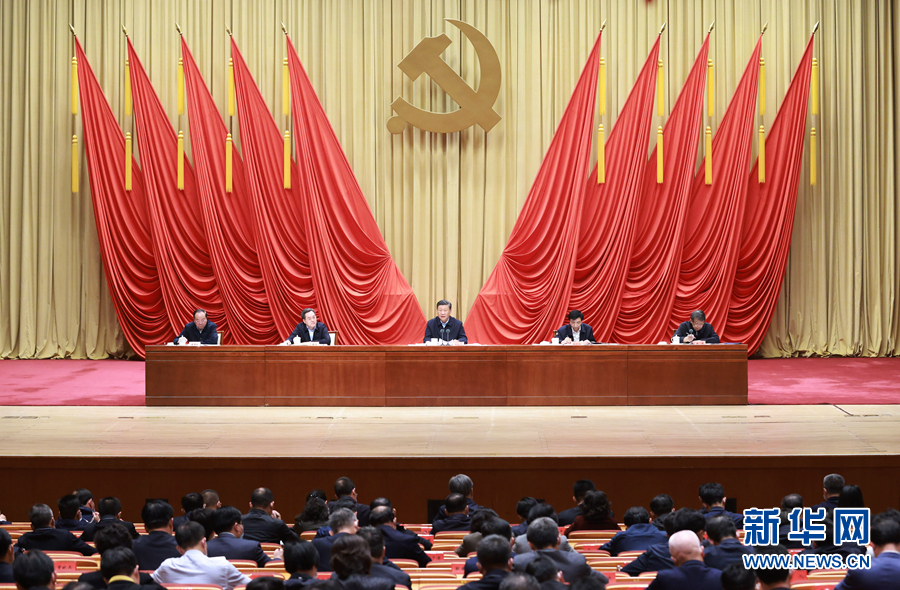 Chinese President Xi Jinping addresses the opening of a training session for young and middle-aged officials at the Party School of the CPC Central Committee (National Academy of Governance) in Beijing, China, October 10, 2020. /Xinhua

Chinese President Xi Jinping addresses the opening of a training session for young and middle-aged officials at the Party School of the CPC Central Committee (National Academy of Governance) in Beijing, China, October 10, 2020. /Xinhua

Xi told young officials to improve their ability to investigate and research, urging them to carry out their work in line with the sentiment of "from the masses, to the masses."

He said investigation and research should be conducted regularly, adding that young officials should put knowledge into practice and listen to voices from the grassroots.

"We should carefully study and analyze materials obtained from the investigation and research," said Xi, adding that those mature research results that have been fully studied should be upgraded to decisions and arrangements in a timely manner, and be transformed into specific measures.

He stressed timely follow-up and evaluation for those measures that have been formed or implemented so as to make adjustments and optimization depending on the circumstances.

For scientific decision-making a strategic vision is the prerequisite, Xi said, calling on officials to see farther and think deeper.

'Have your feet firmly on the ground'

The Chinese president also called on young officials to be willing to act and be able to deliver real outcomes.

"Young officials should have their feet firmly on the ground," Xi said.

He told young officials to take the lead and make pragmatic and persistent efforts when working.

Xi also called for a clear path to train young officials, resolutely overcome formalism in training processes so as to help young officials strengthen their capabilities of solving practical problems and bear more responsibilities in the new era.