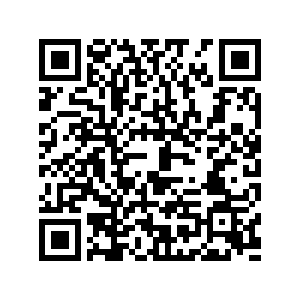 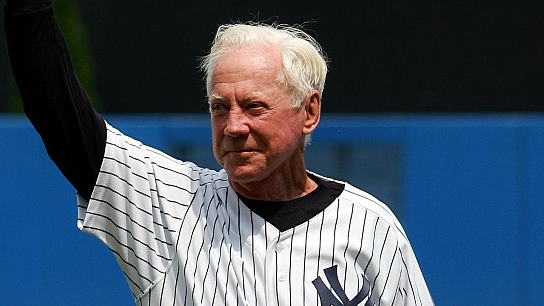 During an era when the Yankees won the World Series so routinely it was joked that rooting for them was like rooting for General Motors, their ace pitcher owned the most fitting nickname: "The Chairman of the Board."

Whitey Ford, the street-smart New Yorker who had the best winning percentage of any pitcher in the 20th century and helped the Yankees become baseball's perennial champions in the 1950s and 60s, died Thursday night at the age of 91.

The team said Friday the Hall of Famer died at his Long Island home in Lake Success, New York, U.S., while watching the Yankees in a playoff game. His wife of 69 years, Joan, and family members were with him.

"Today all of Major League Baseball mourns the loss of Whitey Ford, a New York City native who became a legend for his hometown team," Manfred said. "Whitey earned his status as the ace of some of the most memorable teams in our sport's rich history. Beyond the Chairman of the Board's excellence on the mound, he was a distinguished ambassador for our National Pastime throughout his life. I extend my deepest condolences to Whitey's family, his friends and admirers throughout our game, and all fans of the Yankees."

Ford had suffered from the effects of Alzheimer's disease in recent years. His death was the latest this year of a number of baseball greats – Al Kaline, Tom Seaver, Lou Brock and Bob Gibson.

On a franchise long defined by power hitters, Ford was considered its greatest starting pitcher. He posted the most wins in Yankees history and still owns the record for World Series victories.

Not big and not overpowering, the wily left-hander played in the majors from 1950-67, all with the Yankees, and teamed with the likes of Mickey Mantle, Joe DiMaggio and Yogi Berra to win six championships.

Ford won 236 games and lost just 106, a winning percentage of .690. He would help symbolize the almost machine-like efficiency of the Yankees in the mid-20th century, when only twice between Ford's rookie year and 1964 did they fail to make the World Series.

Ford's death leaves Bobby Brown, who won four Series titles with the Yankees in the 1940s and '50s, as the last living link to prominent Yankees who played with both DiMaggio and Ford. Brown is 95.