'Feeling great,' Trump appears in public for the first time since return from hospital
CGTN 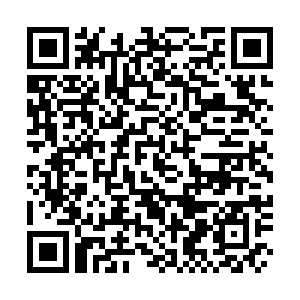 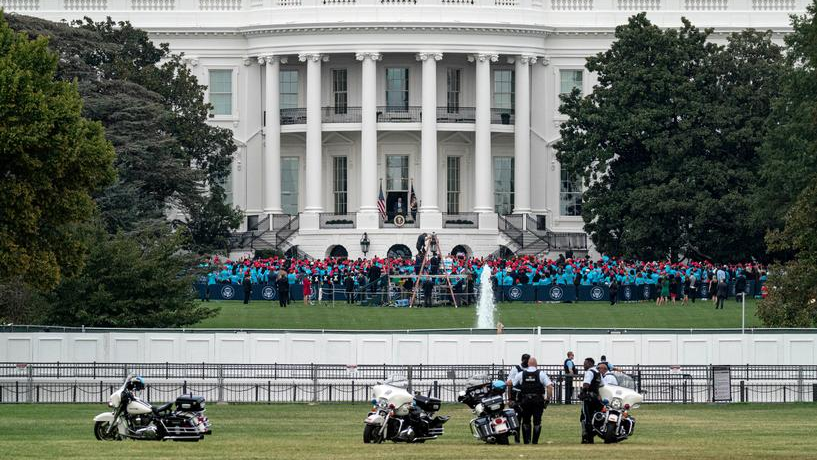 U.S. President Donald Trump rallied hundreds of cheering supporters for a campaign-style comeback event at the White House Saturday, jumping back into the race nine days after being stopped in his tracks by COVID-19.

"I am feeling great!" Trump declared as he stepped out to a White House balcony – tugging off his mask to address the crowd below.

"Get out and vote – and I love you," Trump told the gathering, who chanted back "USA" and "Four more years" throughout the address lasting just under 20 minutes.

His appearance – amid continued questions over whether he is still contagious – is seen as a first step toward resuming full campaigning next week. He is due to go to Florida, Pennsylvania and Iowa, on Monday, Tuesday and Wednesday, respectively.

Some of those gathered were wearing masks under their red "MAGA" hats, but most failed to observe social distancing guidelines.

It was the first time Trump had appeared in public since he was released from a three-night stay in hospital on Monday, when some observers watching his return to the White House said he appeared at times to be short of breath.

White House physician Sean Conley said the president took a COVID-19 test on Saturday which showed that he is no longer a "transmission risk to others."

Conley said in a statement that tests show there is no longer evidence "of actively replicating virus."

The White House had no immediate comment on whether Conley's statement indicated that the president had tested negative for the virus.

Criticism of Trump's handling of COVID-19

But opinion polls increasingly show that as Election Day approaches, voters see November 3 as a chance to cast a vote on Trump's handling of the coronavirus pandemic that has killed more than 210,000 Americans.

The Trump administration has faced widespread criticism for its handling of the pandemic, as well as for a lax approach to mask-wearing and social distancing in the White House and – in recent days – confusing messages about how ill the president has been.

Democrats and some commentators criticized Saturday's White House event for potentially exposing a new batch of supporters to the virus and for using a federal building as an election prop.

Asked about it in New Castle, Delaware, Biden said he hoped that Trump and his supporters were taking precautions. "They should be socially distant and wearing masks," he said. "It's the only responsible thing to do."