1 killed amid dual protests in Colorado 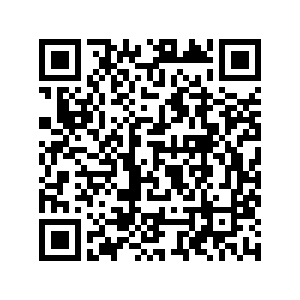 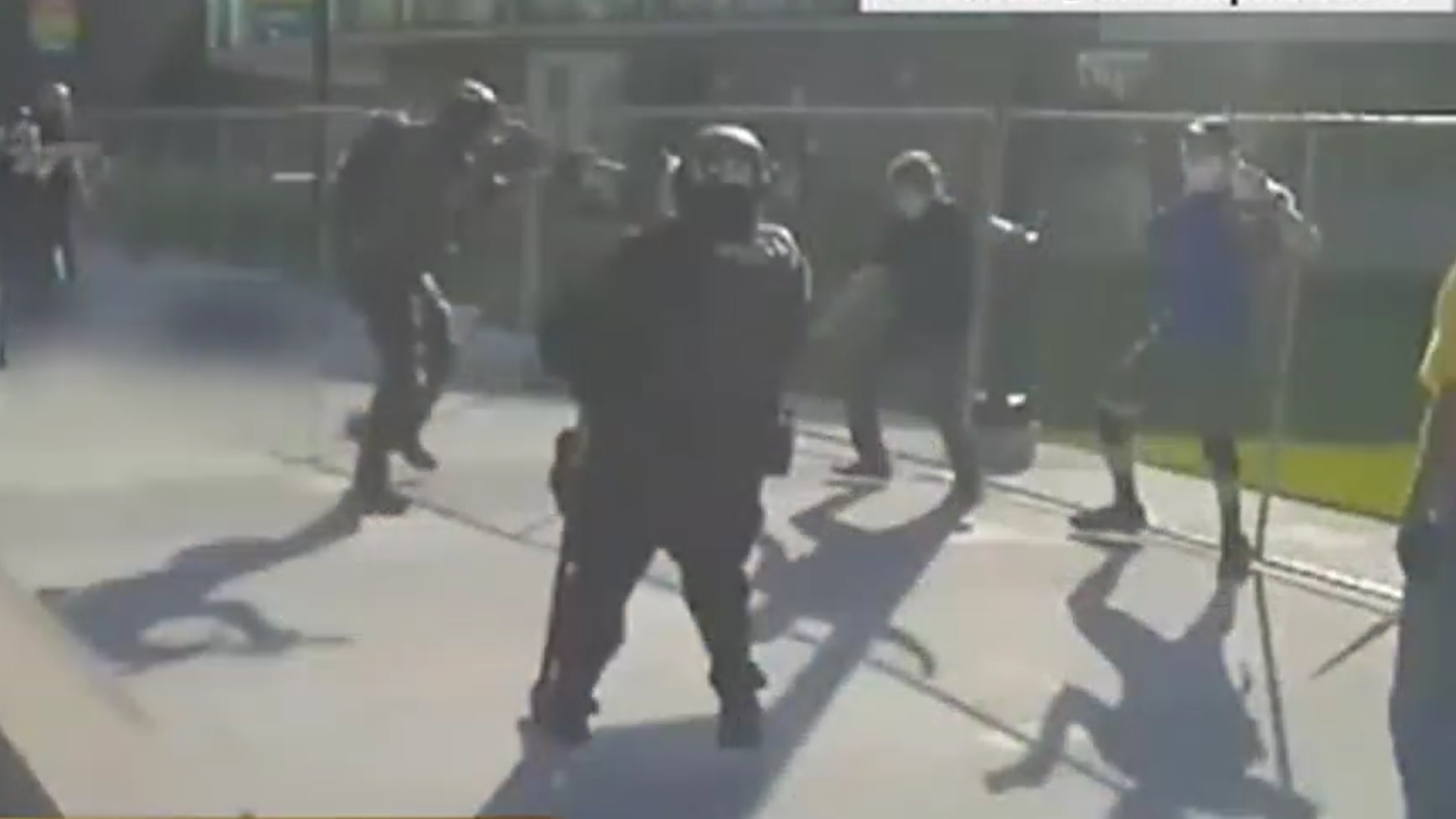 In the U.S., one person is killed following a shooting in Denver, Colorado. It happened near the Civic Center, where competing protests by left-wing and right-wing groups were happening. There was a heavy police presence in the area, and officers said they tried to keep the "two groups" separated. Police said the shooting happened following a verbal altercation, and they were investigating whether it was related to the protests.