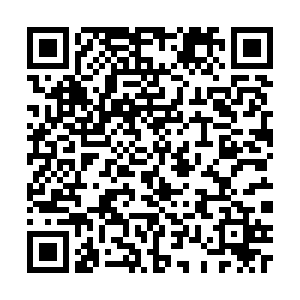 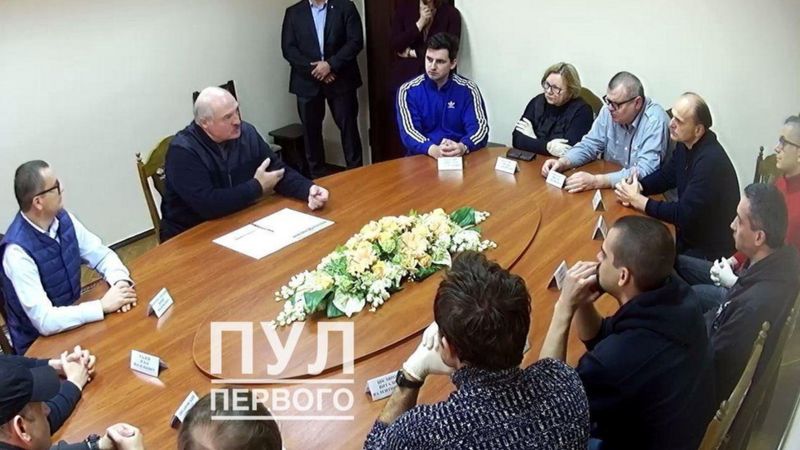 Belarusian President Alexander Lukashenko meets the opposition at a jail in Minsk, October 10, 2020. /Press Office of the President of Belarus

Belarusian President Alexander Lukashenko meets the opposition at a jail in Minsk, October 10, 2020. /Press Office of the President of Belarus

Belarusian President Alexander Lukashenko held an unexpected meeting with the opposition at a jail in Minsk on Saturday, Belta news agency reported.

In a photo published by a channel on Telegram and cited by Belta on its website, Lukashenko and 11 casually dressed people are seen sitting at a round table decorated with flowers.

Viktor Babariko, who was barred from running for president in August's election and detained in July along with his son, was seen to the left of Lukashenko in the picture.

Babariko's team has confirmed the authenticity of the picture but said it didn't know the reason for the meeting.

At the meeting, Lukashenko spoke about his proposed changes to the Belarusian constitution, according to Belta.

"The constitution can't be written in the street," the agency quoted the president as saying.

Belarus has seen two months of protests since the August 9 presidential election, in which Lukashenko claimed a landslide victory.

Despite several thousand arrests and an intensified campaign over the past few days to quell the movement, anti-government rallies continue to take place. Lukashenko has called demonstrators "sheep" under foreign control.