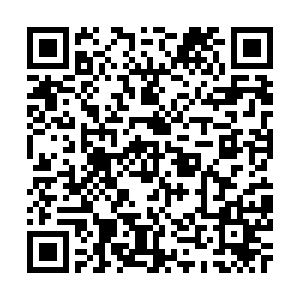 Britain will explore every avenue for a trade deal with the European Union but progress to bridge significant gaps needs to be made in the coming days, British Prime Minister Boris Johnson told French President Emmanuel Macron on Saturday.

Johnson has set a deadline of the October 15 EU summit for agreement on a deal, and the EU is seeking a few more concessions before entering the final phase of negotiations. 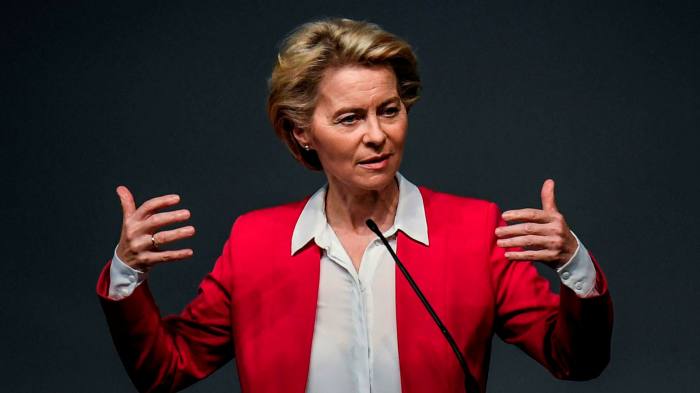 "Boris Johnson confirmed the UK's commitment to exploring every avenue to reach an agreement," Johnson's Downing Street office said in a read-out of the call.

"The prime minister emphasized that progress must be made in the coming days to bridge the significant gaps, notably in the areas of fisheries and the level playing field, through the process of intensive talks between chief negotiators."

The two chief negotiators, EU's Michel Barnier and Britain's David Frost, say they are inching towards a deal ahead of the October 15 deadline, though they have underscored that important gaps remain.

Johnson told Macron that Britain wanted a deal, but not at any price.

"He underlined that a deal was better for both sides, but also that the UK was prepared to end the transition period on Australia-style terms if an agreement could not be found," Johnson's office said. 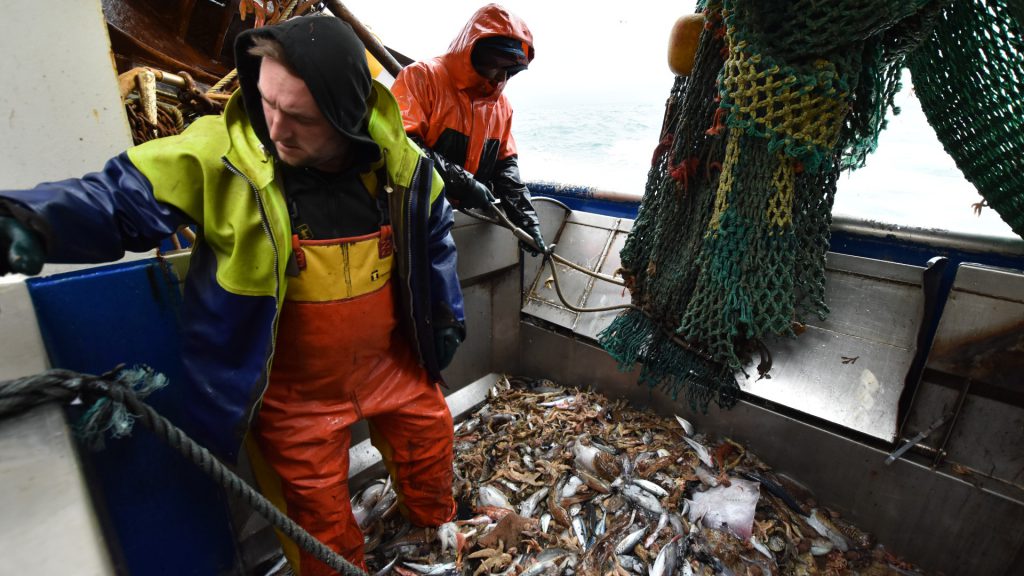 Brexit may leave the French fishermen high and dry as UK controls the territorial waters that act as a natural border between Britain and France. /AFP

Brexit may leave the French fishermen high and dry as UK controls the territorial waters that act as a natural border between Britain and France. /AFP

The UK formally left the EU on January 31, but more than fours years since voting 52-48 percent for Brexit in a 2016 referendum, the two sides are haggling over a trade deal that would kick in when informal membership ends on December 31.

As Johnson grapples with a swiftly accelerating second wave of the novel coronavirus outbreak, he will ultimately have to make the final call on whether to accept a narrow trade deal or go for a more tumultuous no-deal that could be blamed on the EU. He has repeatedly said that his preference is for a deal but that Britain could make a success of a no-deal scenario, which would throw $900 billion in annual bilateral trade into uncertainty and could snarl the border, turning the southeastern county of Kent into a vast truck park.