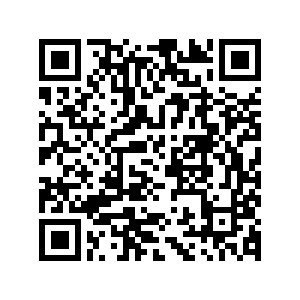 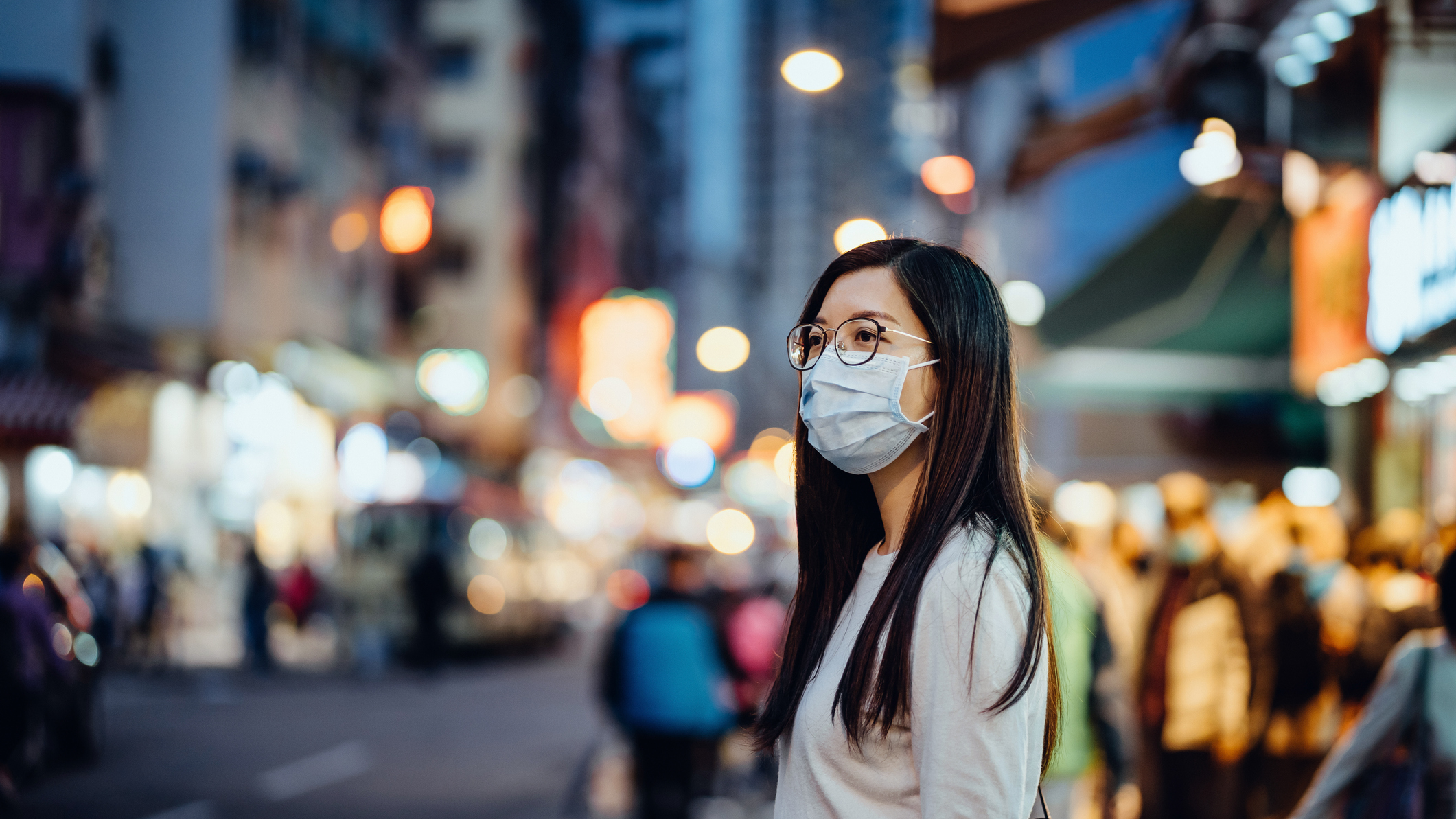 Nine months into this pandemic, it remains an open question as to why we got to here? It's a good time to take stock.

The China experience of COVID-19 was a steep learning curve, and not every step was successful. However, the reluctance of advanced economies to benefit from China's experience has resulted in countless unnecessary deaths.

Rather than contain and manage the spread, many advanced Western economies adopted strategies that unintentionally encouraged increased infection rates. Ideological reasons and their vociferous criticism of China's management of the outbreak stood in the way of gaining access to China's experience.

Scientists around the world have made a concerted effort to better understand COVID-19, its behavior and its infection mechanisms. It turns out that COVID-19 is a slippery virus, difficult to detect and identify, even after months of research.

However, some persist in blaming China for not rapidly recognizing this unknown virus and all its characteristics in early 2020. These political positions make it impossible to acknowledge and use the success of China's subsequent research and vaccine development.

Some trumpet recent success in developing a rapid testing solution while ignoring the much earlier successful deployment of rapid tests in China.

Critics continue to allege a China cover-up of infection numbers in the early stages of the outbreak. These same critics are mute when it comes to the political manipulation of COVID-19 case numbers in the United States. The United Kingdom revised the way it calculated COVID-19 death rates several times.

Armed with a new understanding of COVID-19, France, Italy and others reached back into the health records and revised COVID-19 mortality rates. It is fruitless to persist with the "China cover-up" story when governments across the world constantly revise figures.

China's experience shows that effective track and trace systems are vital for the management of ongoing outbreaks. This means outbreaks are quickly isolated, contained and eliminated without the need for city, state, or countrywide lockdowns. 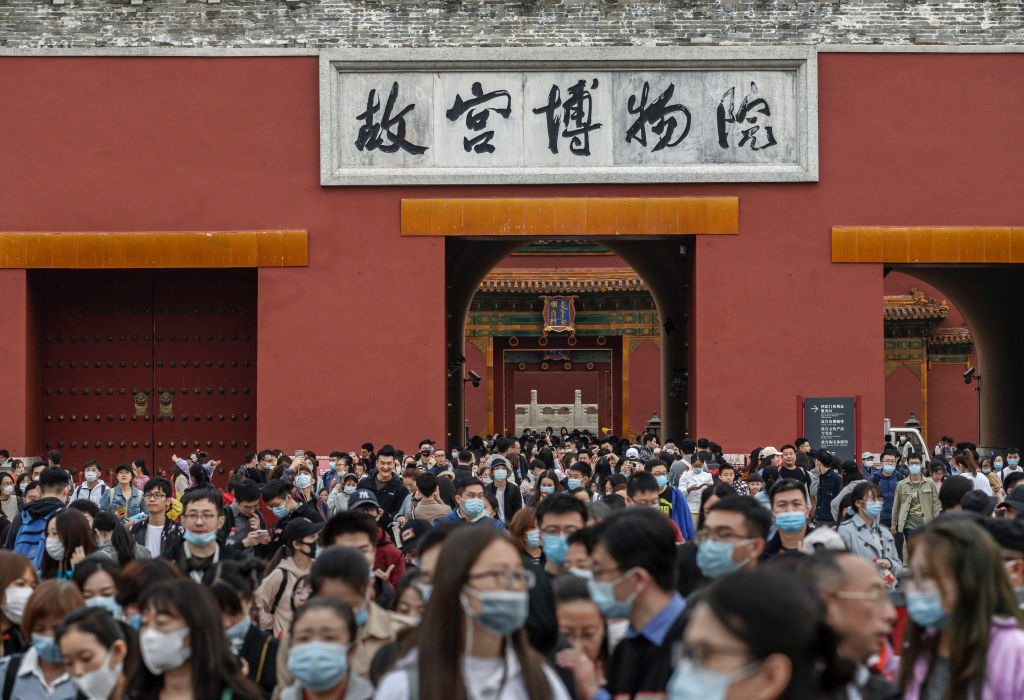 The failure to develop effective track and trace systems in the West is an outstanding feature of the pandemic's mismanagement and a significant factor behind the persistently high mortality rate and extended lockdowns.

It is astounding that these social media giants have not discovered a way to commercialize a track and trace system. After all, they already package consumer track and trace information for sale to advertisers. They also profit from the proliferation of misleading COVID-19 information on their platforms.

Just as astounding is the failure of advanced economy governments to accept responsibility for the health and welfare of their citizens by commissioning the development of effective track and trace systems.

Instead, they rely on paper-based systems or a patchwork of inadequate fixes to customer management software.

Without effective track and trace measures, there is no genuine plan for managing micro outbreaks, let alone the consequences stemming from "super spreader" events like political rallies and demonstrations.

It appears that many governments in advanced economies prefer to make their own mistakes rather than accept advice and observe the experience of China's successful suppression and management of COVID-19.

As a consequence, they reject the idea of a China-developed vaccine in favor of Western developments.

Mistakes include the inconsistent application of policy around wearing masks. It is most evident in the U.S., where even the recently infected president does not see the need to wear a mask. The same confusion exists in the UK and Europe.

The inconsistency in lockdown requirements and inadequate policing between cities,  provinces and states add confusion to what should be a national response. The advice from state governors in the U.S. contradicts advice from President Trump, so confusion reigns.

There continues to be a shortage of appropriate personal protective equipment (PPE) for vulnerable hospital workers and, just as disturbing, a lack of understanding about how PPE should be worn.

Within weeks of the initial outbreak, China developed and deployed an effective public health campaign that addressed all the failings that have characterized the Western response.

And these solutions were developed at a time when knowledge of COVID-19, its characteristics and behavior was only just emerging.

The astounding feature of this assessment is the way advanced economies have comprehensively failed in their management of the pandemic.

Despite months of advance warning, their response highlights how governance fails when it is blinded by ideology.

It is high time to put aside these distracting ideological narratives that inhibit engagement with China so that in six months we can report genuine cooperation in managing this pandemic.