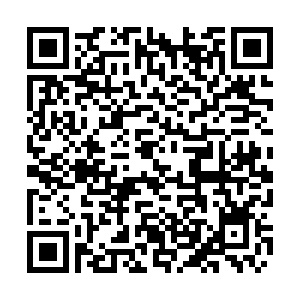 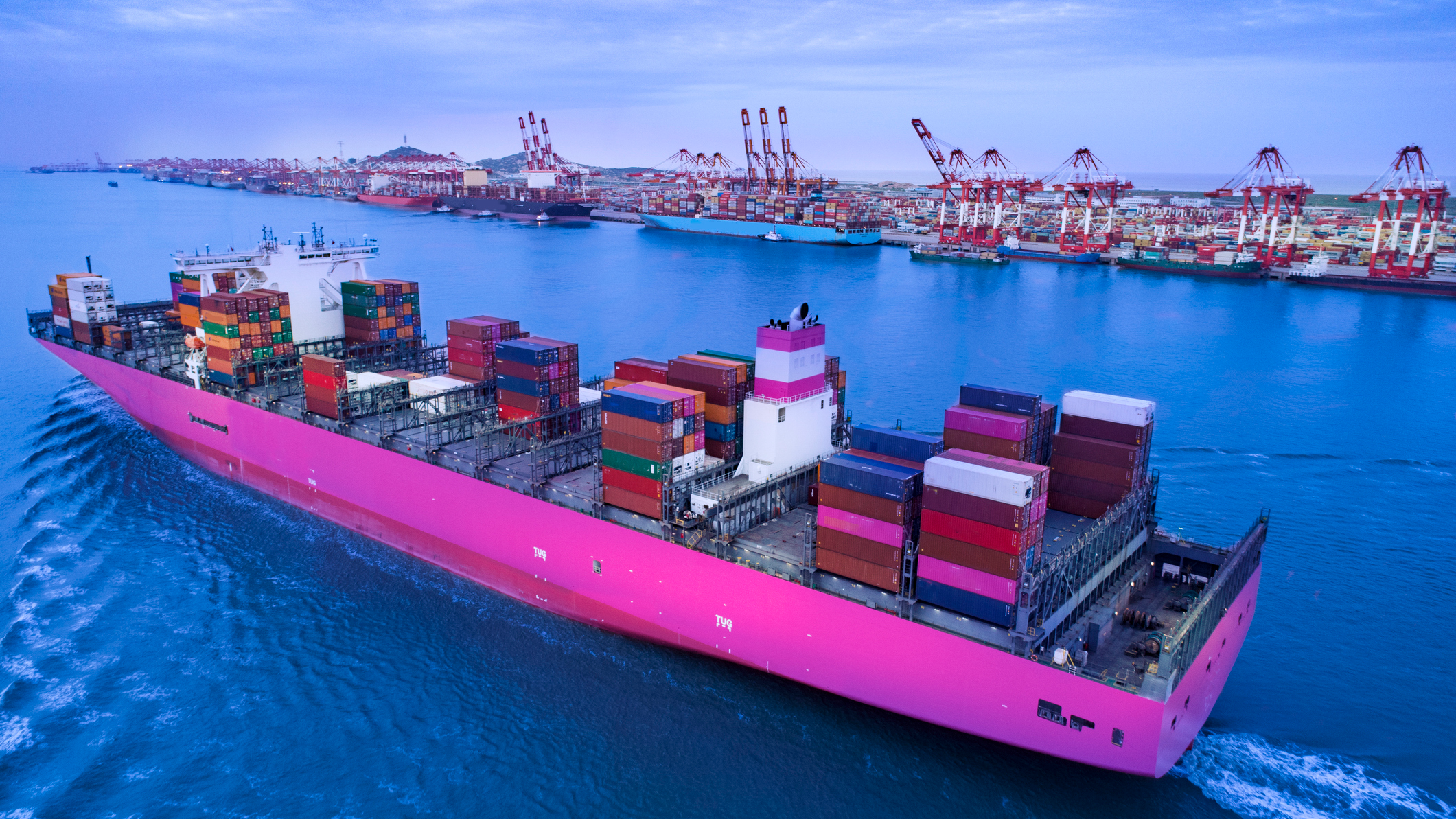 China has successfully built up priceless relations characterized by mutual respect and common values with the Southeast Asian countries. It is due to its rich, modern and multilateral foreign policy of peace, commerce, and generosity that many nations are predictably – and justifiably – not keen to side with the Trump administration's theatrics, ideological clash and great power struggle with China.

Trade between China and the countries of Southeast Asia has a long tradition, and the United States cannot find it on sale. It is an integral part of the world trading system.

Implicit in the worldview is that China has made no law abridging the freedom of manufacturing and trade, nor has it ever tried to burn bridges or to close the door of well-being upon its established trading partners.

These economies are members of the Association of Southeast Asian Nations (ASEAN). The regional organization provides a framework for their economic, political, military, educational and cultural integration with China. This includes ASEAN's responses to trading issues and international concerns based on the principles of sovereignty and consensus-based decision-making.

Thanks to China's Belt and Road Initiative (BRI), as well as the China-ASEAN Free Trade Area (CAFTA) and a growing consumer demand that incorporate new technology and smart automation, the volume of trade in 2019 surpassed $600 billion, according to China's Ministry of Commerce.

Keep in mind, though, that there are still challenges.

The region suffers from lower international trade volumes and a lack of investor confidence because of the coronavirus. Beijing and its neighbors are working together to contain the virus and find a vaccine, and speed up the regional economic recovery.

As a consequence, the economic outlook is bullish, ASEAN has become one of China's top trading partners, and this had opened up new prospects for greater trade and economic cooperation.

But it's not all about buying and selling. It's also about ensuring regional security and stability. Amid the U.S.-China geopolitical contest, there exists no real sovereignty issue between China and its Southeast Asian neighbors in the South China Sea. 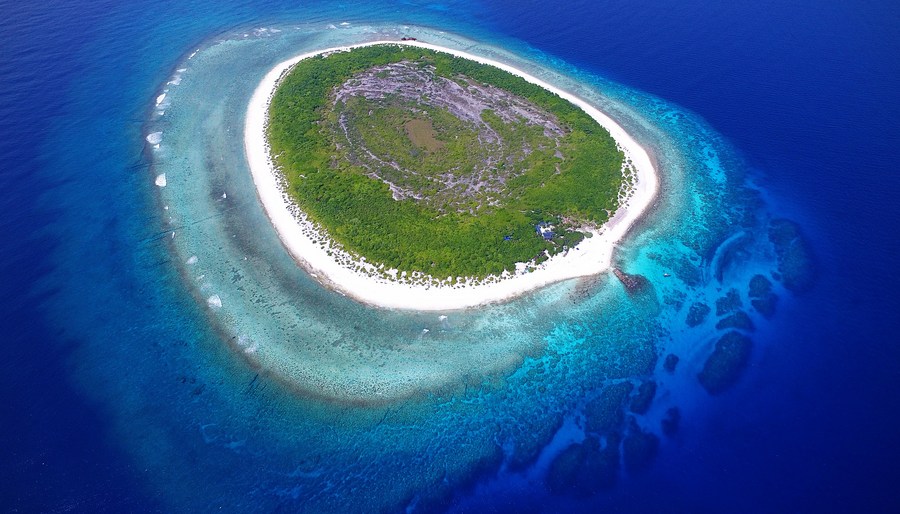 Due to its geographic proximity and economic centrality, ASEAN member states view China as key to the security of the South China Sea. This kind of security cooperation and multi-stakeholder practices helps address the common threat of terrorism.

It is against this backdrop that the Southeast Asian nations openly advocate continued economic cooperation with China. They have no intention to undo the established trade and cultural ties that have been built up over centuries and are deeply entwined by common interests.

Due to the wide-ranging conditions and interests that prevail, they play no role in the ill-fated policy of the Trump administration to check China. After all, this is all about espousing "America First," burning bridges, and shifting geopolitical sands with no intention to return to normalcy.

But that's the work for Washington and the Southeast Asian countries are anxiously aware. The fear is that they may be forced by Washington to act as pawns to counter China. Some support a limited U.S. role in the South China Sea, but they have taken no anti-Chinese position that may upend relations. Many see the U.S. as a player that speaks softly but carries a big stick and stirs the sensitive waters.

These realities are associated with the fact that the U.S. has a time-honored habit of interfering in the internal affairs of countries, seeing them as satellites that impact the geopolitical calculus. In relative terms, the U.S. has always tried to exploit the Southeast Asian states in a reckless gambit to project power, and who knows what else in its relationships with far-reaching implications in the Indo-Pacific.

It's always been a pipe-dream for these countries to expect a return to normalcy on matters of U.S. foreign policy. The U.S. suffers from a reputational deficit and its public diplomacy has lurched to nowhere, particularly in Southeast Asia where Trump's top diplomats have always shown a tin-ear for regional concerns and demands. The outgrowth of this policy has diluted common interests elsewhere. These governments expect no salvation from Washington's militarism, Trumpism, and other deadly illusions.

Mapping out what should more properly be called the decline of U.S. dominance (politically and economically) in Southeast Asia, the strategic region is much better off cooperating more with the world's second largest economy. The countries of the region stand to win if they ensure continuity in their economic, diplomatic, and cultural relations with China.

True to its desire to hasten the next international crisis during the current election period up to the 2021 inauguration, the Trump administration's long track record of poor judgement and provocations are also expected to continue to go hand in hand with the geopolitical challenges and asymmetrical conflicts of the present day.

Paying attention to the footnotes of the region, the regional countries will have no choice but to also mitigate their risks and advocate some degree of cooperation with Washington, while skepticism is undoubtedly a common sentiment and America's uninvited navy remains a force for stability in the sensitive waters of the South China Sea in name only.