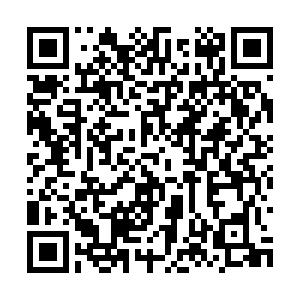 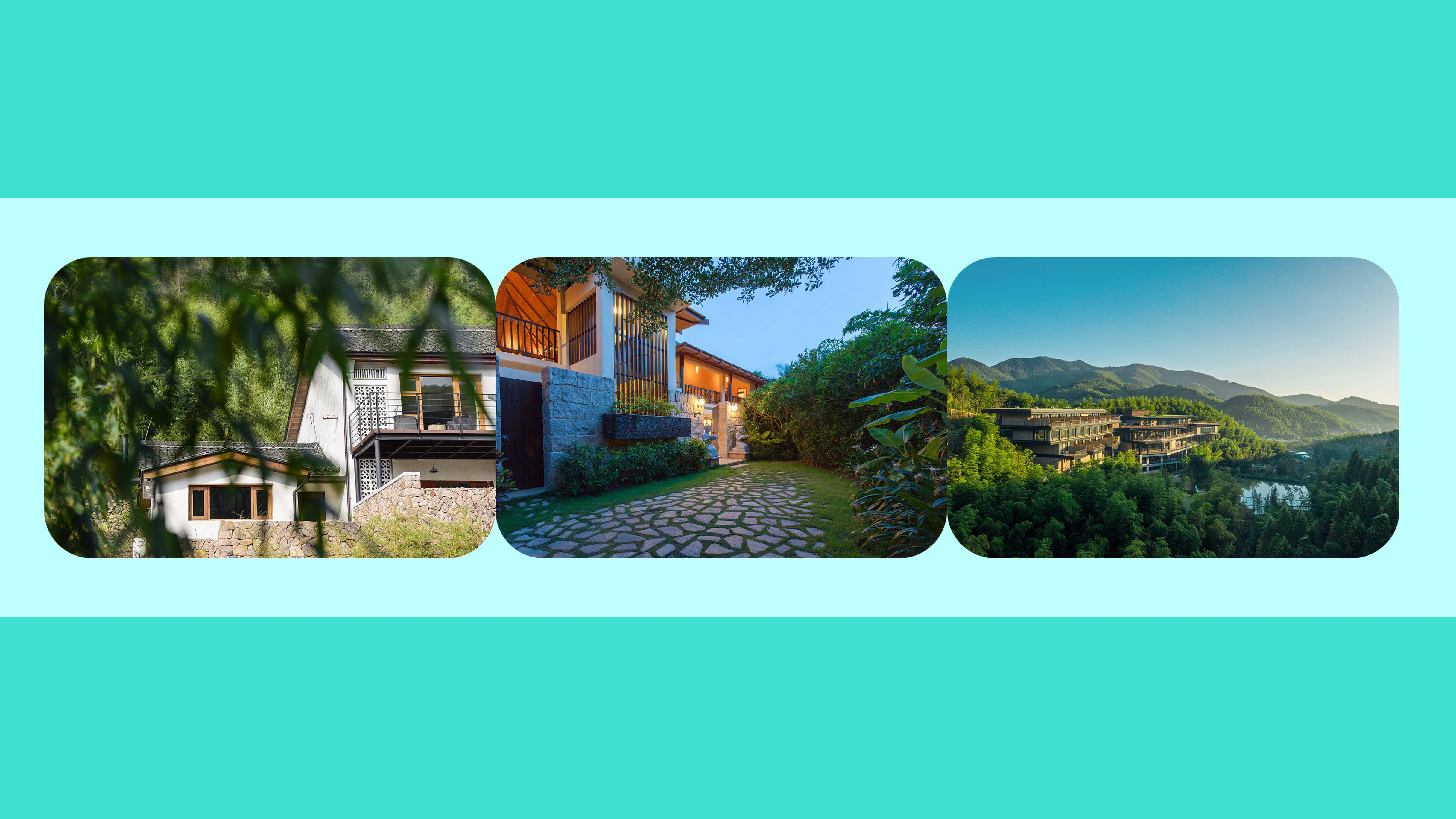 After a challenging year for domestic tourism marked by the COVID-19 pandemic, China saw a recovery in domestic tourism after its National Day and Mid-Autumn Festival holiday, which saw over 637 million trips and 466.56 billion yuan (about $68.7 billion).

The reports released by several online travel platforms showed that the homestay inns were "difficult to book" during the holiday, and the popularity of the homestay industry even exceeded the same period last year.

Judging from the occupancy trend, September 29 and 30 were the busiest days for homestay inns. Starting from the night of October 1, the occupancy rate showed explosive growth, and reached its peak on October 2 and lasted until October 6.

The popularity of homestays

Among them, homestays in the countryside performed well, with platform booking volume reaching 120 percent from the same period last year.

"All the tourists who want to go abroad for holidays due to the COVID-19 pandemic have shifted to domestic, so high-end holiday products have been trending this year," said Ma Li, co-founder of Huang He Su Ji. 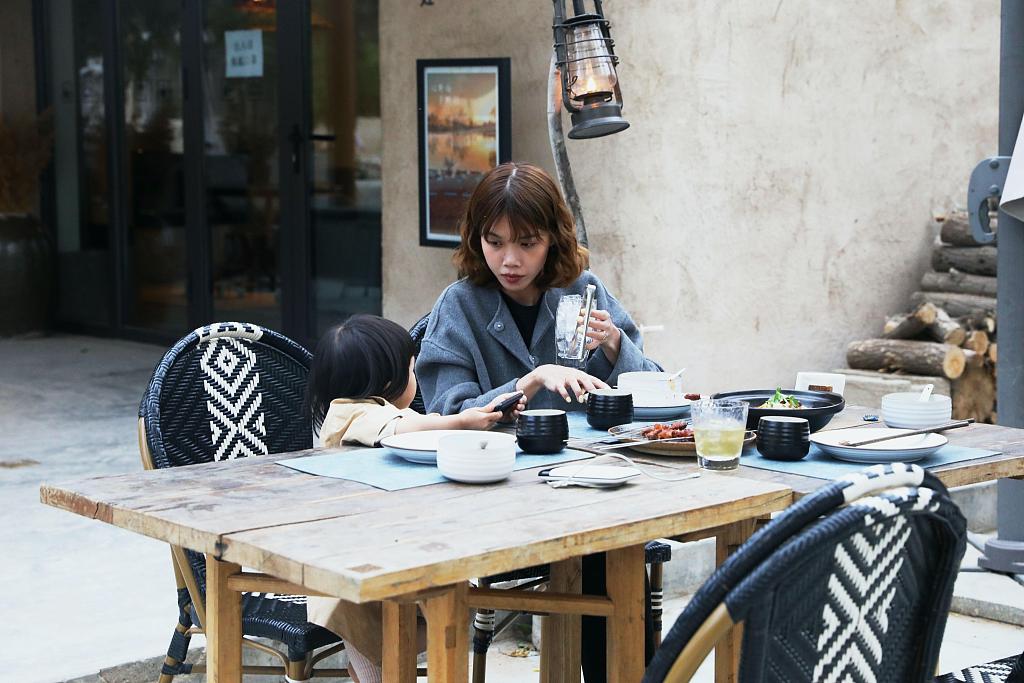 "The occupancy rate of Huang He Su Ji kept 100 percent from May to now, and visitors usually booked two months in advance almost, which is completely higher than the same period last year," added Ma.

Qian Jiliang, president of Moganshan's homestay association, also told ThePaper that the average occupancy rate of homestays was about 90 percent during National Day last year, and more than 95 percent during this year's National Day, up five percentage points from the same period last year.

Of course, there are occupancy rates that fell short of expectations.

According to the ThePaper, the average occupancy rate at a homestay in Lijiang, a popular tourist destination, during National Day this year has been about 70 percent to 75 percent, according to an insider familiar with the Lijiang's homestay industry.

"The situation in Lijiang is much worse than last year," the person said. "I think it's still the overall impact of the epidemic. There were also uncertain orders before the festival, and many orders were returned," the insider added. "But as for the reason, it may not be just the epidemic, there may be many other objective causes."

Average cost at a homestay

According to data from Tujia Homestay, during National Day, the transaction amount of the most expensive homestay order on the platform was as high as 54,000 yuan (about 8,066 U.S. dollars). The customer stayed five nights total, and the average daily customer price reached 10,800 yuan (about 1,613 U.S. dollars). It is reported that the luxury homestay is a French window inn with a lake view located in Zhouzhuang, Suzhou. 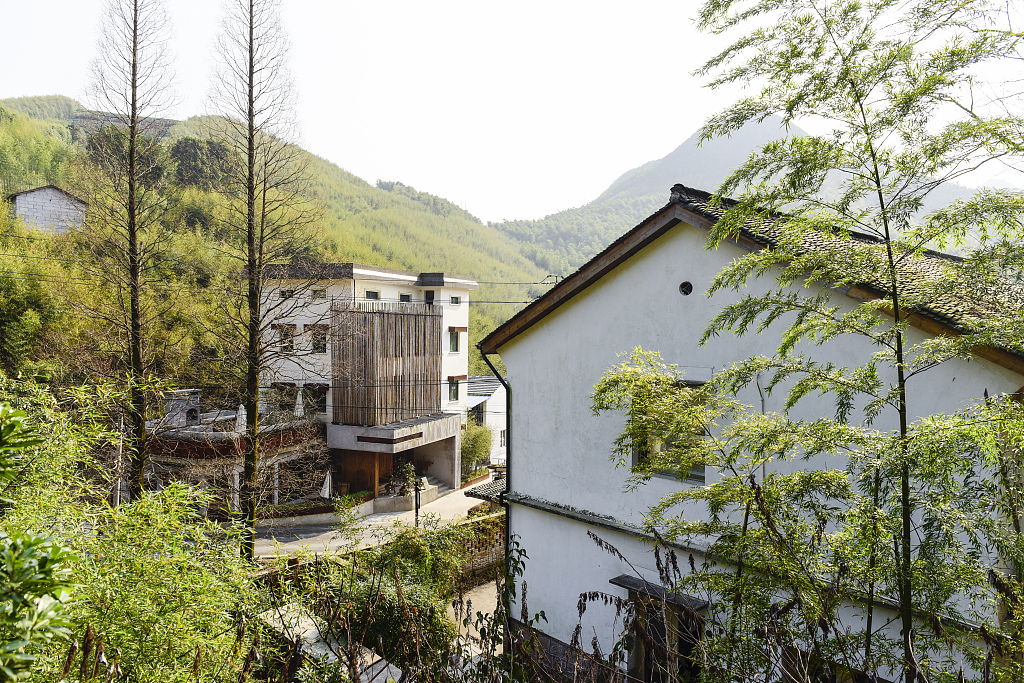 The top 10 most popular tourist destinations during the 2020 National Day holiday in China were Chengdu, Chongqing, Beijing, Shanghai, Xi'an, Guangzhou, Hangzhou, Xiamen, Lijiang, and Changsha, according to the Tujia Homestay data.

The number of homestays in destinations such as Gansu Province, Qinghai Province, Inner Mongolia Autonomous Region, and Xinjiang Uygur Autonomous Region has also increased significantly compared with last year, becoming a new trend for many young people to choose self-driving and backpackers.