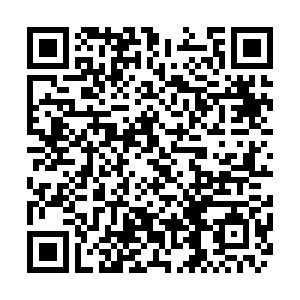 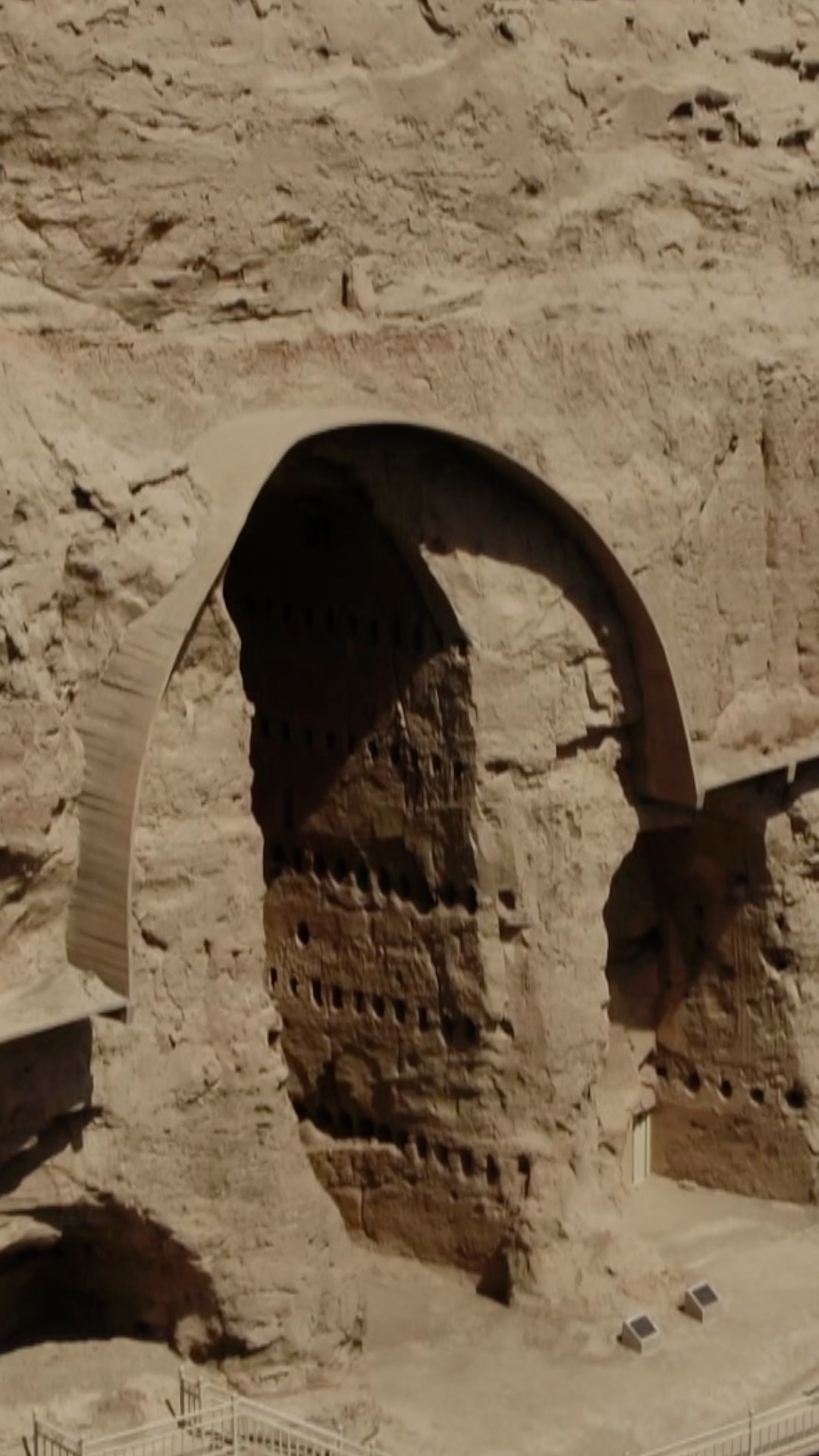 The Kizil Thousand-Buddha Caves is the earliest known Buddhist cave complex in China. It is located on cliffs along the northern banks of Muzat River in Aksu Prefecture, northwest China's Xinjiang Uygur Autonomous Region. The complex boasts 236 preserved caves, most in the style of Qiuci, an ancient Buddhist kingdom located along the ancient Silk Road. The caves were included in the UNESCO World Heritage List in 2014.