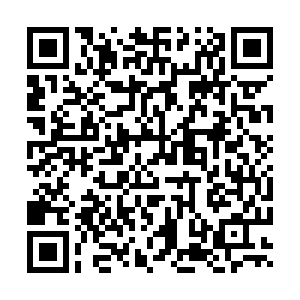 China on Sunday issued a new implementation plan for comprehensive pilot reforms in Shenzhen to build the city into a pilot demonstration zone for socialism with Chinese characteristics within the next five years.

In the 40 years since the Party Central Committee supported the establishment of special economic zones, Shenzhen has thrived, becoming a banner of national reform and opening up.

Supporting the southern city's implementation of comprehensive, authorized reform pilots is, therefore, another major opportunity to promote Shenzhen's reform and opening up in the new era, as well as a pioneering demonstration of building socialism with Chinese characteristics, a document jointly issued on Sunday by the general offices of the Communist Party of China Central Committee and the State Council said.

Under the new plan, several major reform measures have been launched in 2020, including optimizing the business environment and the overall utilization of urban space. The first batch of comprehensive authorization lists will also be formulated and implemented to create a solid foundation for the pilot project. Meanwhile, in 2022, important progress will be made in all aspects of system construction.

It is expected that by 2025, the reforms in key areas would have achieved landmark results and set an important example for the construction of the national system.

Shenzhen's ChiNext board streamlined the listing process in June, allowing IPO pricing to be fully determined by the market.

Shenzhen will be given more room and flexibility to manage its land system and market and have fewer restrictions on foreign investment in cutting-edge technologies.

Known as China's Silicon Valley, Shenzhen is also home to high-tech companies like Huawei, Tencent, ZTE and DJI. The southern city is home to over 13 million people. Its GDP  in 2019 was nearly 2.7 trillion yuan (about $396.9 billion).