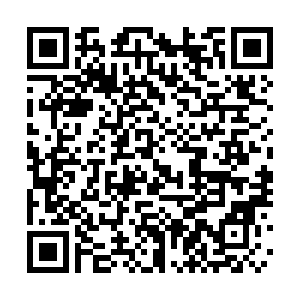 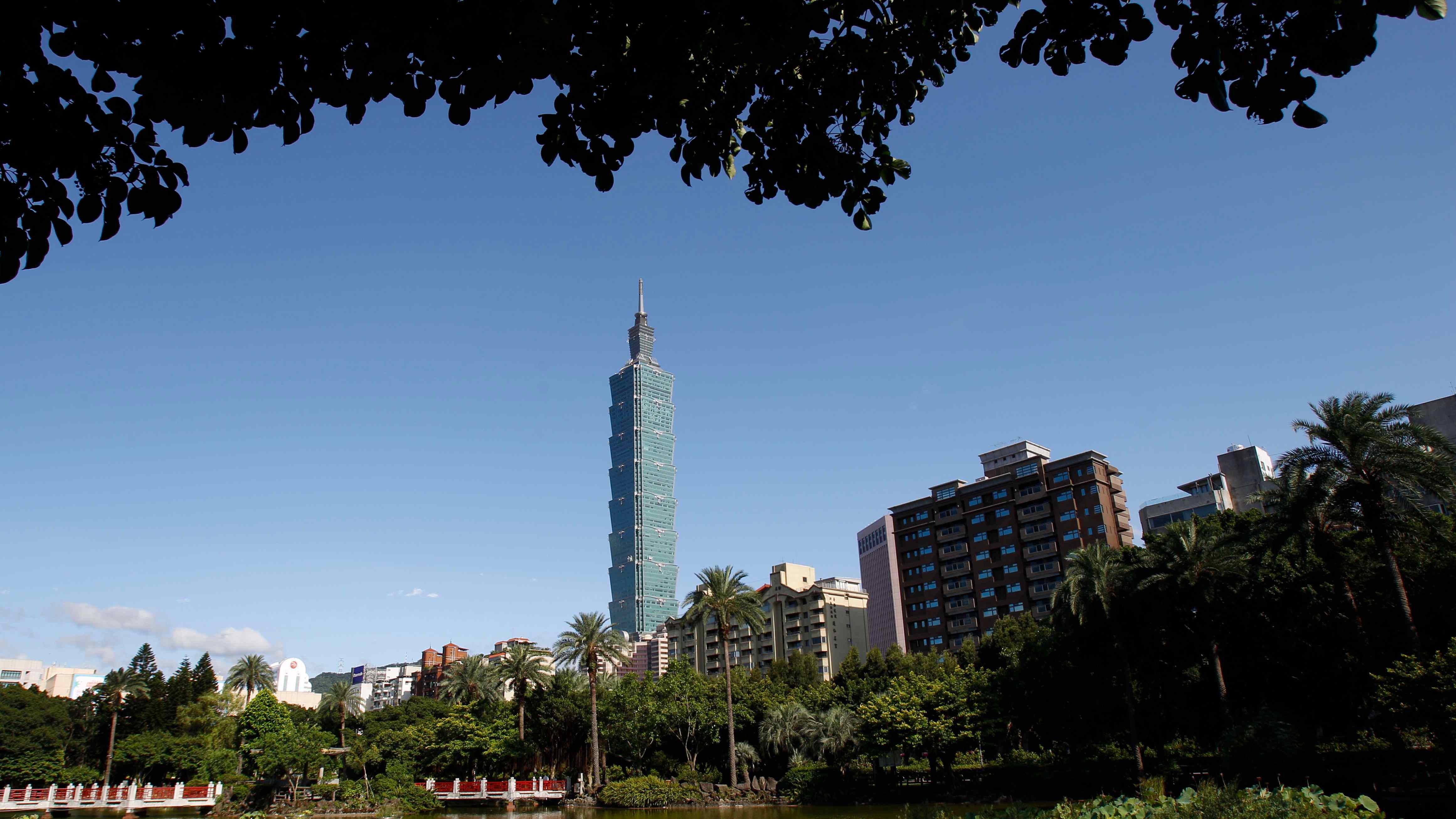 The activities included attempts to disrupt cross-Straits exchanges, sponsor Hong Kong separatists and instigate trouble in diplomatic ties between China and other countries.

The national security authorities carried out a Thunderbolt 2018 crackdown two years ago, which busted more than 100 espionage cases.

A CCTV program revealed the details of a case in which "Taiwan Independence" forces instigated a Taiwan resident to engage in espionage work and intervene in Hong Kong affairs.

At the end of August 2019, Taiwan resident and businessman Li Mengju was examined by the Shenzhen National Security Bureau when he left Shenzhen. Photos and videos related to a Chinese People's Armed Police Force assembly in Shenzhen and some anti-China or destabilizing Hong Kong propaganda flyers were found in his luggage and on his cellphones.

In addition to his status as a businessman, Li is also a director of the "Taiwan Independence" organization "Taiwan United Nations Association for the Advancement of Taiwan," according to a police officer from the National Security Department of Guangdong Province.

Connected to overseas anti-China politicians, the "Taiwan United Nations Association for the Advancement of Taiwan" has regularly organized visits all over the world by its members, who have clamored for Taiwan to join the United Nations and the World Health Organization.

According to Li's confession, in 2001, when he was studying in the United States, he often went to a place known as Taiwan Guild Hall in New York. He also knew many Taiwan green campers, such as Xiao Xihui, known as the "Taiwan independence magician."

"I'm sorry to refuse, so I took this opportunity to learn more about their thoughts. Whether it was imperceptible, I was drawn into this circle," Li said. 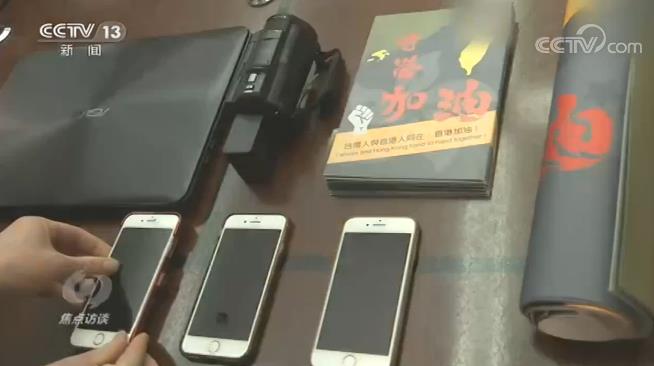 Li joined the "Taiwan United Nations Association for the Advancement of China" when he went back to Taiwan and was soon promoted from an ordinary member to a director.

When violent protests broke out in Hong Kong last year, Li and his friend Chen Yalin thought it was a "great opportunity" to seek "independence" and vilify the "One Country, Two Systems." At the end of July 2019, Chen and Li planned to go to Hong Kong to secretly support the protesters.

Their chat record showed that Li and Meng discussed what leaflets they should bring to Hong Kong and political benefits they could obtain from supporting the illegal demonstrators.

According to Li, the leaflet's backdrop was based on the image of "Free Taiwan Supporting Hong Kong Freedom" posted on the personal social media account of Taiwan region's leader Tsai Ing-wen on June 12, 2019. On the map, Hong Kong and Taiwan used the images of so-called "Sunflower Student Movement." The representative color "is marked in yellow to distinguish it from the Chinese mainland.

However, Chen suddenly held back from the visit, telling Li he couldn't go to Hong Kong, just before the planned departure day.

"I didn't think much at that time. Later, I felt something was wrong. He knew it. It's dangerous, trick me over," Li said.

After his arrival at Hong Kong on August 18, 2019, Li actively participated in the anti-China and anti-HKSAR rally in Victoria Park. He distributed flyers and had photos taken with some black-dressed protesters.

After he sent those photos back to Taiwan, he was affirmed by many leaders of his "Taiwan Independence" organization. Li said he was inspired, feeling he is gaining social status through his activities.

He later learned from the internet that Chinese Armed Police Force had an assembly in the southern city of Shenzhen. He said he felt it was another good opportunity to express his loyalty to the "Taiwan Independence" organization and show what he could do. 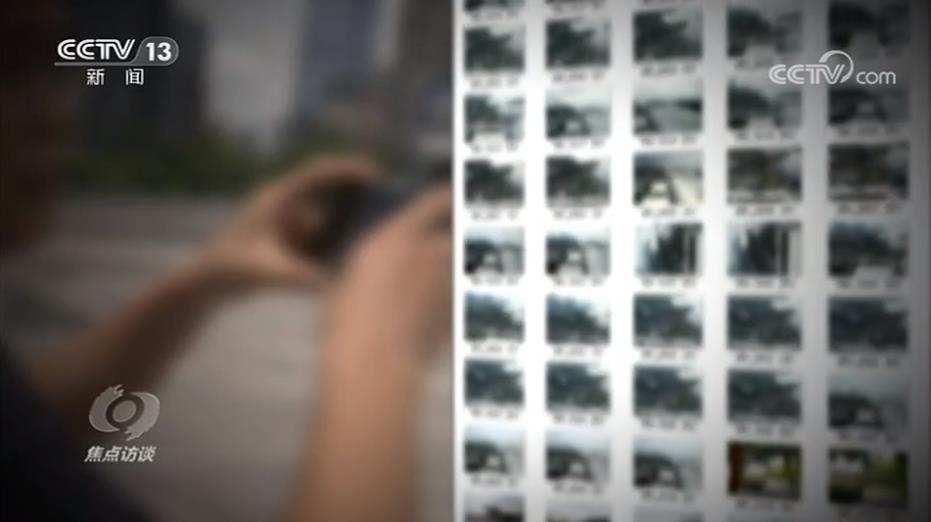 Li then went to Shenzhen and secretly took a large number of videos and photos involving the Chinese armed police force's military personnel, equipment and other secrets.

An anonymous police officer from the Shenzhen Municipal National Security Bureau said according to the security department of the armed police force, the photos and videos Li had illegally taken are of top-level military secrets, involving the assembly location, main combat equipment and quantity of troops. Based on those materials, the scale, combat power and combat intentions of the armed police force could be assessed, thus seriously endangering China's national security.