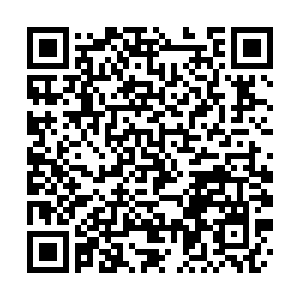 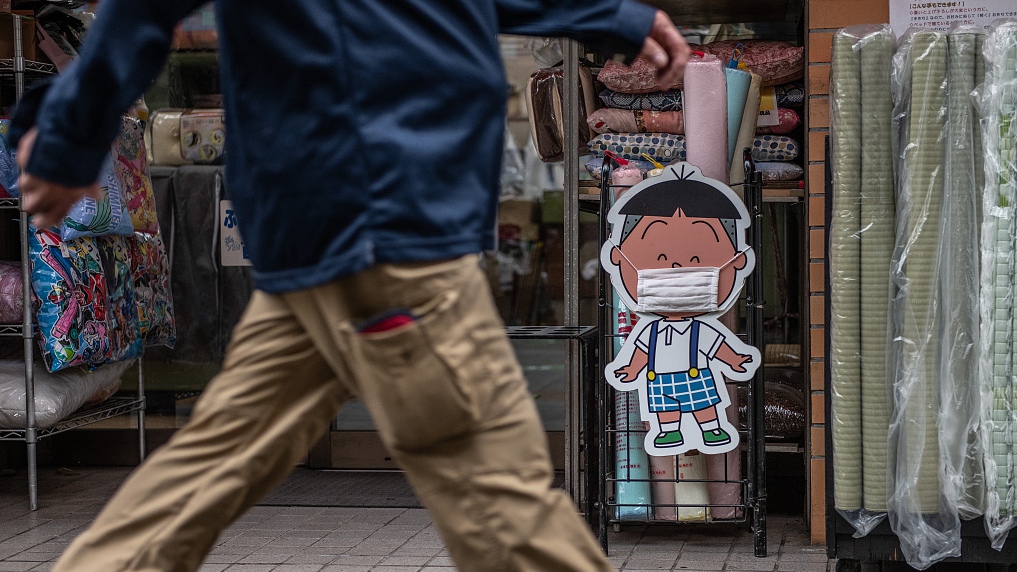 According to Kyodo News and Asahi Shimbun, 38 people aged between 10 and 60 who took part in a theater troupe in Saitama prefecture were confirmed to have contracted COVID-19. On October 10, Saitama Prefecture said that there had been a collective outbreak of infection at the troupe, and 62 people, including actors and staff, had been confirmed so far.

The troupe had planned to perform the musical "Himeyuri," at the theaters in Saitama on March 20. More than 90 people who had practiced at the troupe were examined. The 62 confirmed cases, all asymptomatic, are now scattered in the cities of Saitama, Tokyo, Kanagawa, and Chiba. The performance has now been suspended.