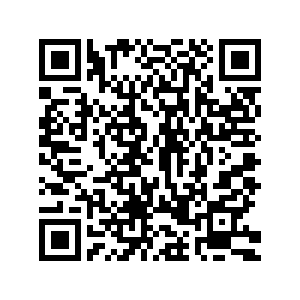 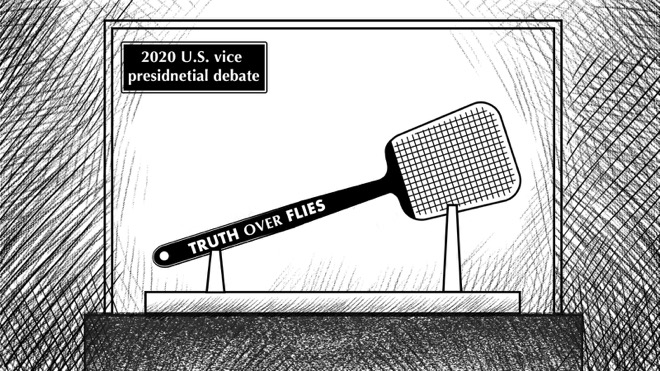 After a fly landed on the head of U.S. Vice President Mike Pence and stayed there for nearly two minutes during the vice presidential debate this week, Joe Biden's campaign capitalized on the strange occurrence by selling a fly swatter on its campaign website. The unique fly swatter, with the intended pun "truth over flies" became a hit immediately and appears to have been sold out. The moment is taken by some as one of the memorable ones of the night.