Election 2020: The foreign policy wedge between Trump and Biden
By Li Ruikang 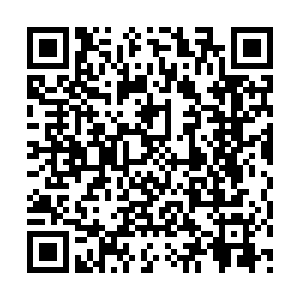 At a time when racial justice, the economy and COVID-19 dominates the U.S. election, foreign policy issues seem to have faded into obscurity. But the presidential candidates' positions – some vastly different, others similar – are nevertheless revealing about how the election plays out and what the next administration will do. 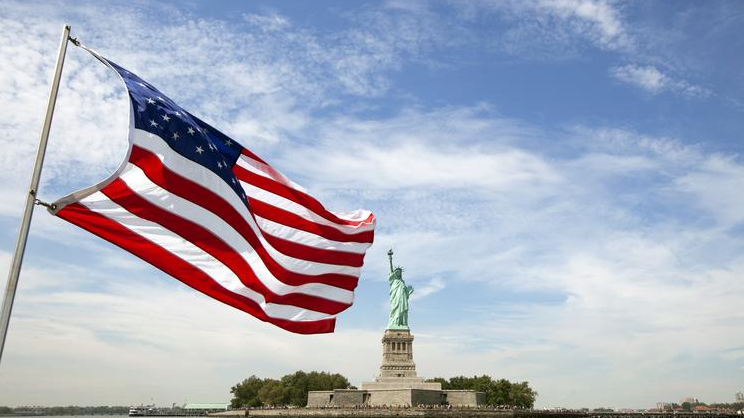 One of the central pillars in Donald Trump's foreign policy is his multifaceted deterrence campaign against what he believes to be America's biggest rival –China.

From his entry into politics onwards, the Republican has been unequivocal about his views on the consequences of U.S. trade policies with China and how he planned to counteract them. Since taking office, Trump has promised a flurry of measures against China, pushing bilateral relations to their lowest point in decades.

"Globalization has raised serious concerns for the job environment in the U.S., and China has become the scapegoat for its resulting impacts," Wang Yiwei, director of the Institute of International Affairs at Renmin University of China, told CGTN. "Trump, though not fully responsible for the rising hostility against China, has managed to take it to a new extreme."

Surveys have found that the number of Americans holding favorable views towards China have dropped significantly since 2016. "It is no longer politically wise to characterize China as a partner or friend," wrote Dr. Justin Conrad, associate professor of international affairs at the University of Georgia, in an opinion piece in The Diplomat.

Trump, who also blames China for the COVID-19 pandemic, has been leading the anti-China charge. Democrats, however, seem to have fallen behind on the issue. Biden was late to realize the electoral importance of a hard stance on China.

From, "China is going to eat our lunch? Come on, man" to accusing Trump of not being harsh enough, a change in Biden's position on China is clear. Whether the Democrat's shift was out of conviction or simply an attempt to blunt Trump's claim that he was soft on China is less certain. But Trump's tough anti-China stance has been gaining bipartisan support: in the Democratic debates the candidates didn't question the president's standpoint, only his strategy. 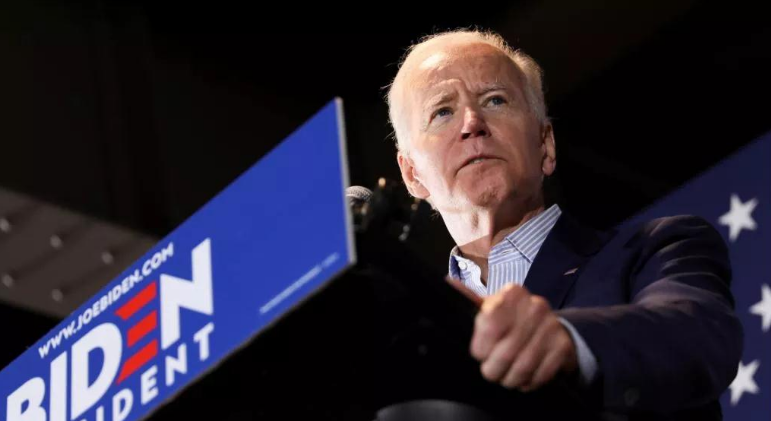 Nonetheless, being slow to embrace this position does not mean Biden will be soft on China if elected.

"Fundamentally speaking, there is no difference between the two candidates in their stance on China," Wang said. "The U.S. needs to keep containing China in order to maintain its supremacy, especially when China's continued rise has become intolerable for U.S. leaders."

This tide has determined that aggression against China will continue to be a focus across the aisle, he added.

In terms of foreign policy, the November election is now shaping up as a contest for who is more hardline on China. Trump, who has exclusive claims to both the initiative and actions, has all the advantages to brand his rival as weak and sluggish, while Biden may find it hard to go from the defensive to the offensive.

Another key component in Trump's campaign to establish himself as a potent leader is his push to facilitate peace treaties between Israel and Arab countries.

Last month, the president helped Israel secure normalization deals with both the United Arab Emirates and Bahrain, signifying a major diplomatic achievement that former presidents coveted, but failed to capture. To capitalize on that success, the Trump team was quick to put out campaign ads that celebrated the unprecedented accomplishment.

Despite widespread criticism of the deals outside the U.S., some elements of these ads did ring true to their significance and American commentators mostly greeted this historic moment with moderate praise. 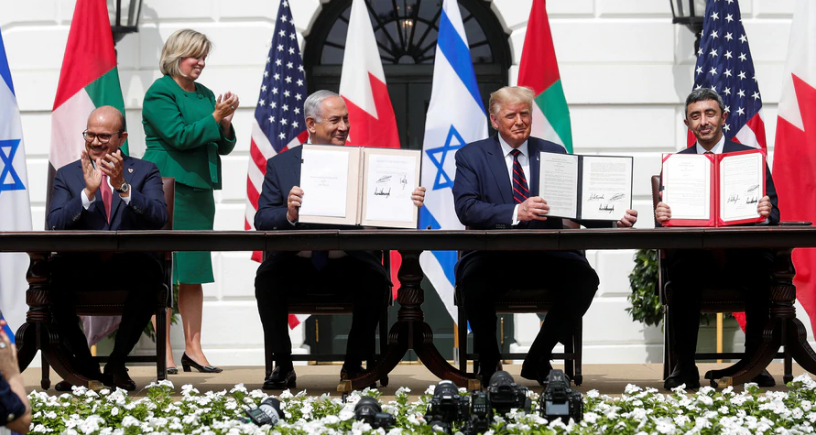 But a diplomatic achievement at this stage in the electoral cycle is likely to have little impact on voters, especially when other more pressing issues are taking center stage in U.S. politics. In September, the country saw the raging of unparalleled wildfires on the west coast, the death of Supreme Court Justice Ruth Bader Ginsburg and the release of new details about Trump's tax records, all of which eclipsed media coverage of the normalization deals.

Still, the extraordinary materialization of a pro-Israel policy has the potential of further galvanizing evangelical voters for Trump, and in some key swing states this group may prove decisive in determining the election outcome.

In the tight contest in North Carolina, where evangelical Christians make up more than 30 percent of the state's population, Trump's deals might have an important impact on evangelical turnout. In 2008, Democratic presidential nominee Barack Obama won the state by just 14,177 votes – a tiny portion of the 4.2 million cast statewide.

As for Jewish voters, the majority of whom traditionally vote Democratic, the pacts are not likely to swing them towards the Republicans in discernible levels. According to a poll conducted by Jewish Electorate Institute shortly after Trump first announced a deal in early September, the agreement had no effect on a majority of Jewish voters' view of the president. While 88 percent of those polled self-identify as pro-Israel, they were found to trust Biden more than Trump on Israel.

The normalization deals are not the only foreign policy moves that Trump can tout to his supporters. During his term, U.S. troop numbers in Iraq, Syria and other countries have been cut. The Afghan government also entered talks with the Taliban thanks to a U.S. maneuver, raising the prospect of ending a decades-long war. Though unlikely to matter in terms of electoral politics, these achievements are bound to enrich Trump's legacy.

Some of Trump's radical departures from conventional U.S. policy have left room for Biden to raise questions about the president's judgement, however. 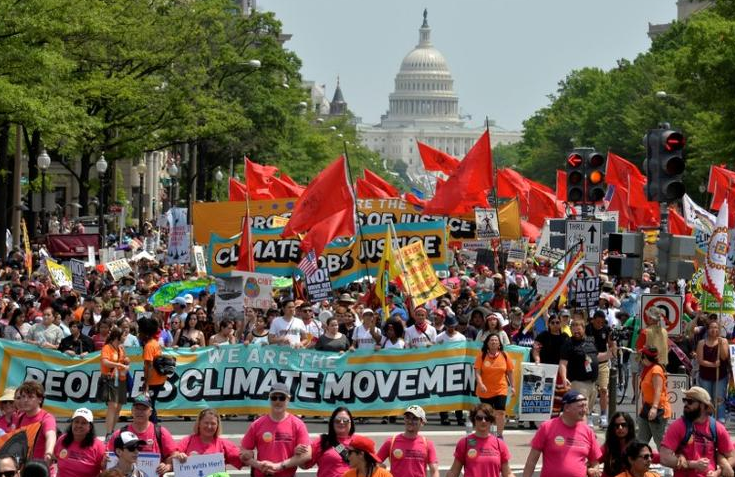 Over the last four years, the Trump administration has announced the U.S. withdrawal from the Paris Agreement, due to take place on November 4, 2020, pledged to leave the World Health Organization and perpetuated policies that many believe resulted in the country's alienation from its most valued allies.

Vowing to fix these "grave mistakes" on day one as president, Biden is poised to entrench his support among Democratic supporters. But foreign policy is unlikely to tilt the country's electorate in a significant way. Although polls indicated that the majority of Americans disapproved of Trump's decisions such as withdrawing from the Iran nuclear deal and the Paris Agreement, those surpluses were not compelling – and polls indicate domestic issues, from jobs to COVID-19, are more prominent in most voters' minds.