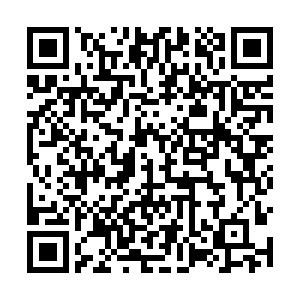 Germany scored once in either half to beat hosts Ukraine 2-1 in the Nations League on Saturday for their first win in four matches and their first ever victory in this competition.

Matthias Ginter put them ahead in the 20th minute after good work from Antonio Ruediger and Leon Goretzka pounced on a mistake by Ukraine keeper Georgiy Bushchan to head in the second goal four minutes after the restart.

Despite having the rested Bayern Munich and RB Leipzig players back in the line-up, the Germans were far from their best and a 77th minute Ruslan Malinovskyi penalty woke up the 20,000 crowd in the Ukrainian capital's Olympic stadium.

The Germans, who conceded equalizers in each of their last three games to settle for draws, managed to protect their lead on Saturday despite desperate late attacks from the hosts to bag their first three points in the competition.

On Tuesday, Ukraine host Spain while the Germans, who had not won a single game in the inaugural 2018/19 competition, take on Switzerland. 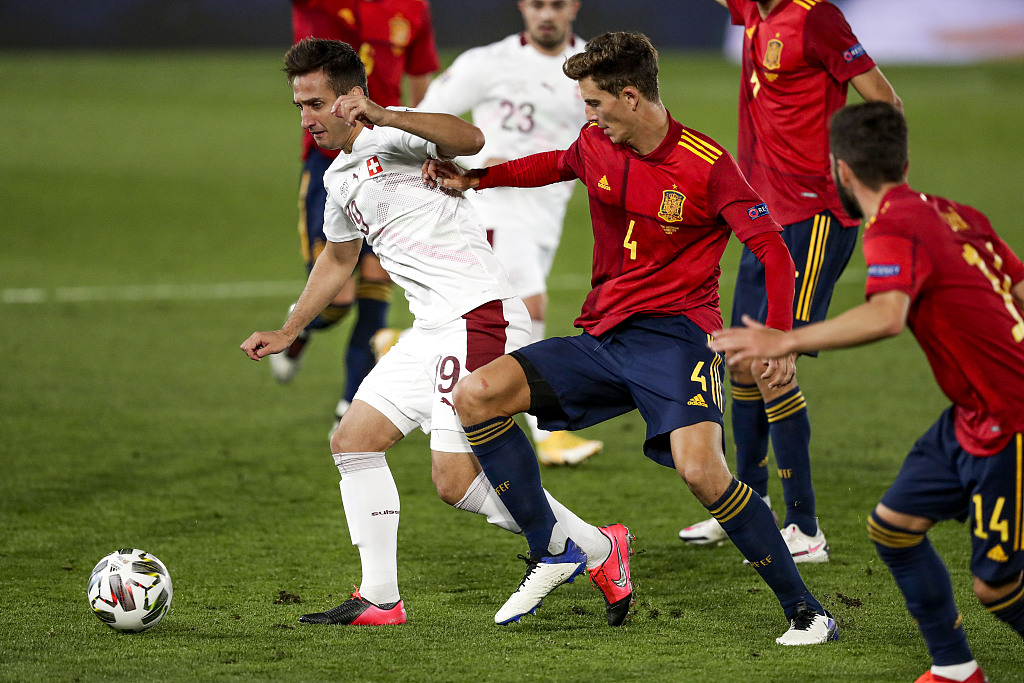 Players in action in the Nations League match between Spain and Switzerland in Madrid, Spain, October 10, 2020. /CFP

Players in action in the Nations League match between Spain and Switzerland in Madrid, Spain, October 10, 2020. /CFP

Elsewhere, Mikel Oyarzabal scored early to help an underwhelming Spain secure a scrappy 1-0 victory over Switzerland that kept them top of their group.

The Real Sociedad forward snatched the only goal of the game in the 14th minute after Switzerland tried to play the ball out from the back but failed miserably, leaving Oyarzabal with a simple finish.

Barcelona's teenage sensation Ansu Fati and Oyarzabal spurned further chances as Luis Enrique's side failed to add to their lead.

Spain lead League A Group 4 on seven points from three games, two points ahead of Germany.