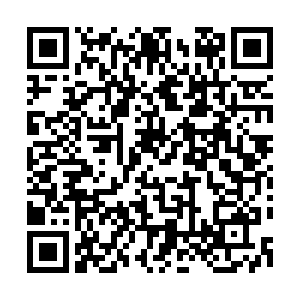 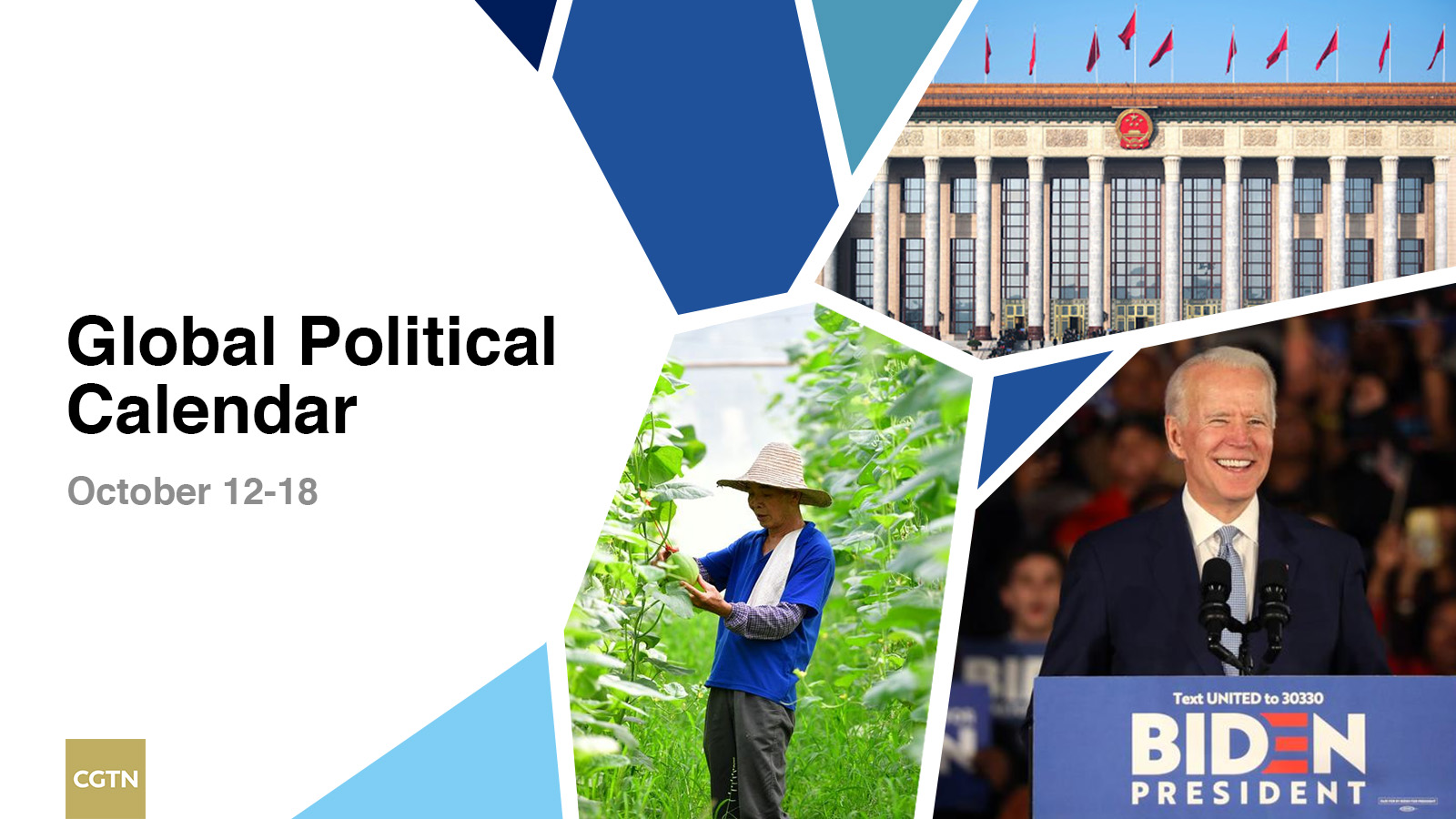 The Standing Committee of the 13th National People's Congress (NPC) will convene its 22nd session from October 13 to 17 in Beijing.

According to the proposed agenda, lawmakers will review a draft biosecurity law, a draft export control law, a draft Yangtze River conservation law, a draft support for veterans law, a draft personal information protection law and a draft coast guard law during the session.

Democratic presidential nominee Joe Biden will take questions directly from voters next week, given President Donald Trump's decision to pull out of a scheduled virtual presidential debate on October 15.

Earlier this week, the president said he would not participate in a virtual event and asked that it be in person, but the commission denied the request, and on Friday it canceled the virtual debate.

The Biden campaign agreed to the virtual format, but after Trump said he would not participate, the campaign booked a town hall with ABC News the same day as the proposed virtual debate.

The Trump campaign went on to book several events in the coming weeks, though the president has yet to release a negative COVID-19 test since his diagnosis last week.

China will observe its National Poverty Relief Day on October 17, the same day as the International Day for the Eradication of Poverty of the United Nations.

China is en route to delivering its target of eradicating poverty in rural areas and eliminating regional poverty by 2020.

China has long been dedicated to eradicating poverty. The country has so far lifted 850 million people out of poverty, which accounts for more than 70 percent of global poverty alleviation, and is poised to deliver on the United Nations Sustainable Development Goal of no poverty by 2030, 10 years ahead of schedule.