HSBC aims for zero carbon on investments by 2050
CGTN 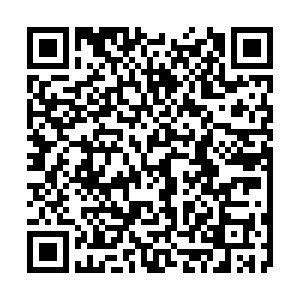 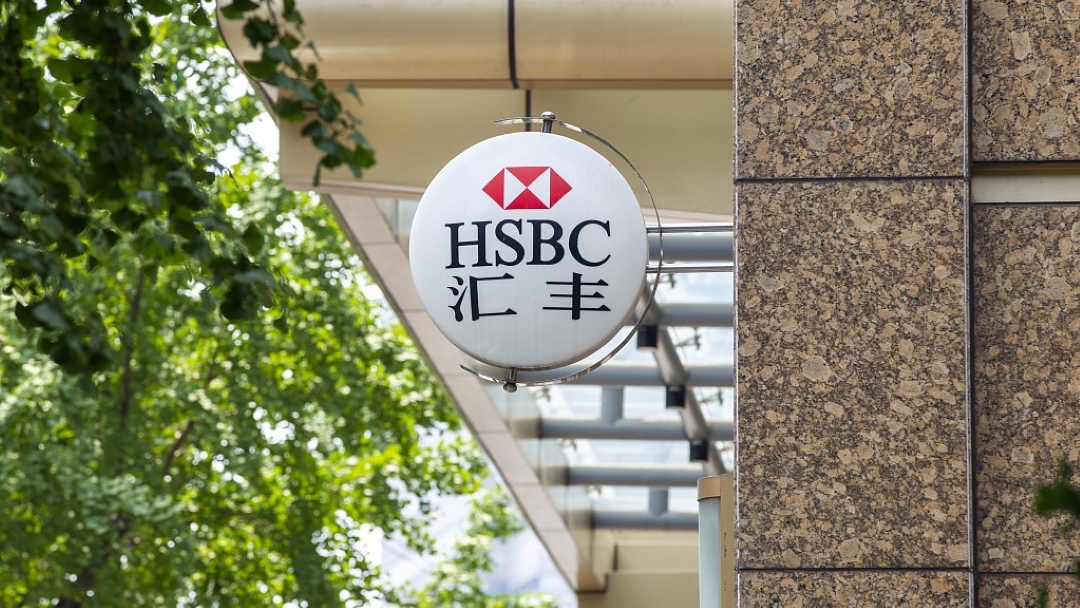 HSBC announced Friday that it targets net zero carbon emissions by 2050 and earmarked on providing between $750 billion to $1 trillion of support, but campaigners accused it of falling short to curb its fossil fuel financing.

The lender said its target is to "align its financed emissions – the carbon emissions of its portfolio of customers – to the Paris Agreement goal to achieve net zero by 2050 or sooner."

Chief Executive Noel Quinn said the bank was focused on expanding its capital markets-focused carbon transition policies to a broader one encompassing all its activities across financing, asset management and corporate and retail banking.

HSBC also said it aimed to be net zero in its own operations and supply chain by 2030.

While other UK banks such as NatWest and Barclays have already set similar net zero goals, HSBC's aim to achieve it across its huge Asia-focused client base is one of the most significant pledges made by a global lender to date.

It gave no detail on plans to tighten its policy on lending to the coal industry – still a key driver of many Asian economies – in a move likely to anger campaigners.

Instead, the bank said it would apply "a climate lens" to financing decisions and would also continue to take into account "the unique conditions for our clients across developed and developing economies."

Several pressure groups said they were disappointed the bank was not taking more immediate action.

Adam McGibbon, UK energy finance campaigner at Market Forces, said the plan was "zero ambition, not 'Net Zero Ambition.'.... If you want to know what HSBC's stance on climate change really is, look at what they fund, not their fluffy marketing."

Jeanne Martin, senior campaign manager at ShareAction, said that, while welcome, the commitment to net zero by 2050 was "becoming the baseline in the banking industry."

"As Europe's second largest financier of fossil fuels, we urge HSBC to commit to a global coal phase out and take immediate steps to curb its fossil fuel financing."

The ramped up financing plans, including infrastructure projects, equate to a seven-fold increase compared with HSBC's last financing climate pledge of $100 billion, made in 2017, with investments making up the remainder.

To help stakeholders track its journey to net zero, HSBC said it would use the science-based Paris Agreement Capital Transition Assessment tool and would report on progress regularly.