How has Kyrgyzstan slipped into worst political crisis in a decade? 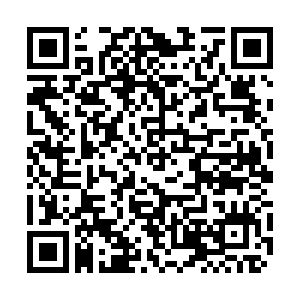 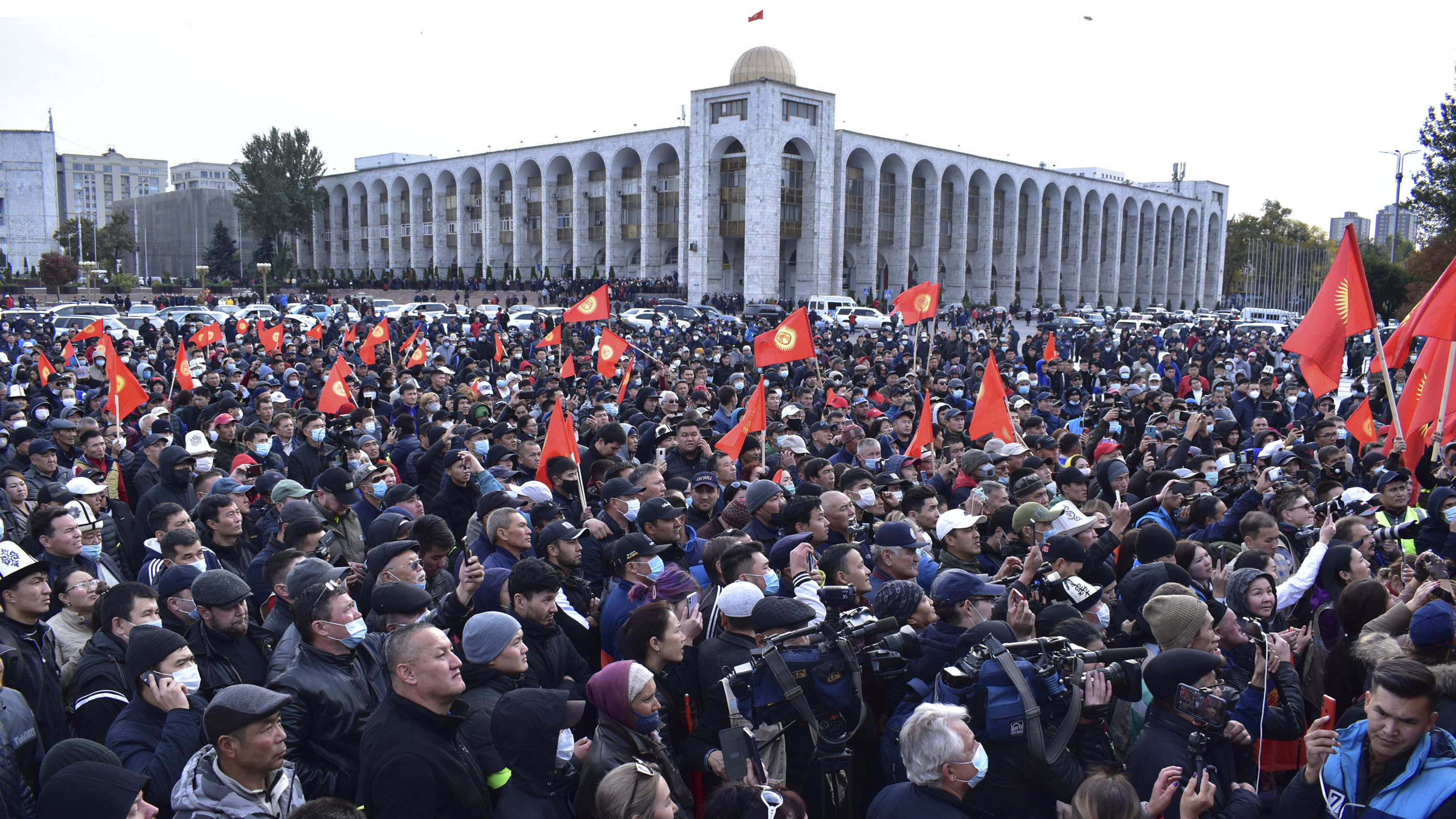 In Kyrgyzstan, former president Almazbek Atambayev has been arrested again, just days after being freed from prison by his supporters. He's the main opponent of the current president, Sooronbai Jeenbekov, who has reshuffled his security detail in what critics say is an attempt to strengthen his hold on power. On Saturday, the president's allies in parliament named Sadyr Zhaparov as the new prime minister. Zhaparov was freed by his supporters from prison just days ago. His appointment came a day after the president sent troops in the capital Bishkek to quell unrest.

Here is a look back on the week's events in Kyrgyzstan to see why the country is experiencing its worst political crisis in a decade.