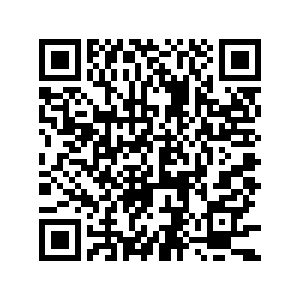 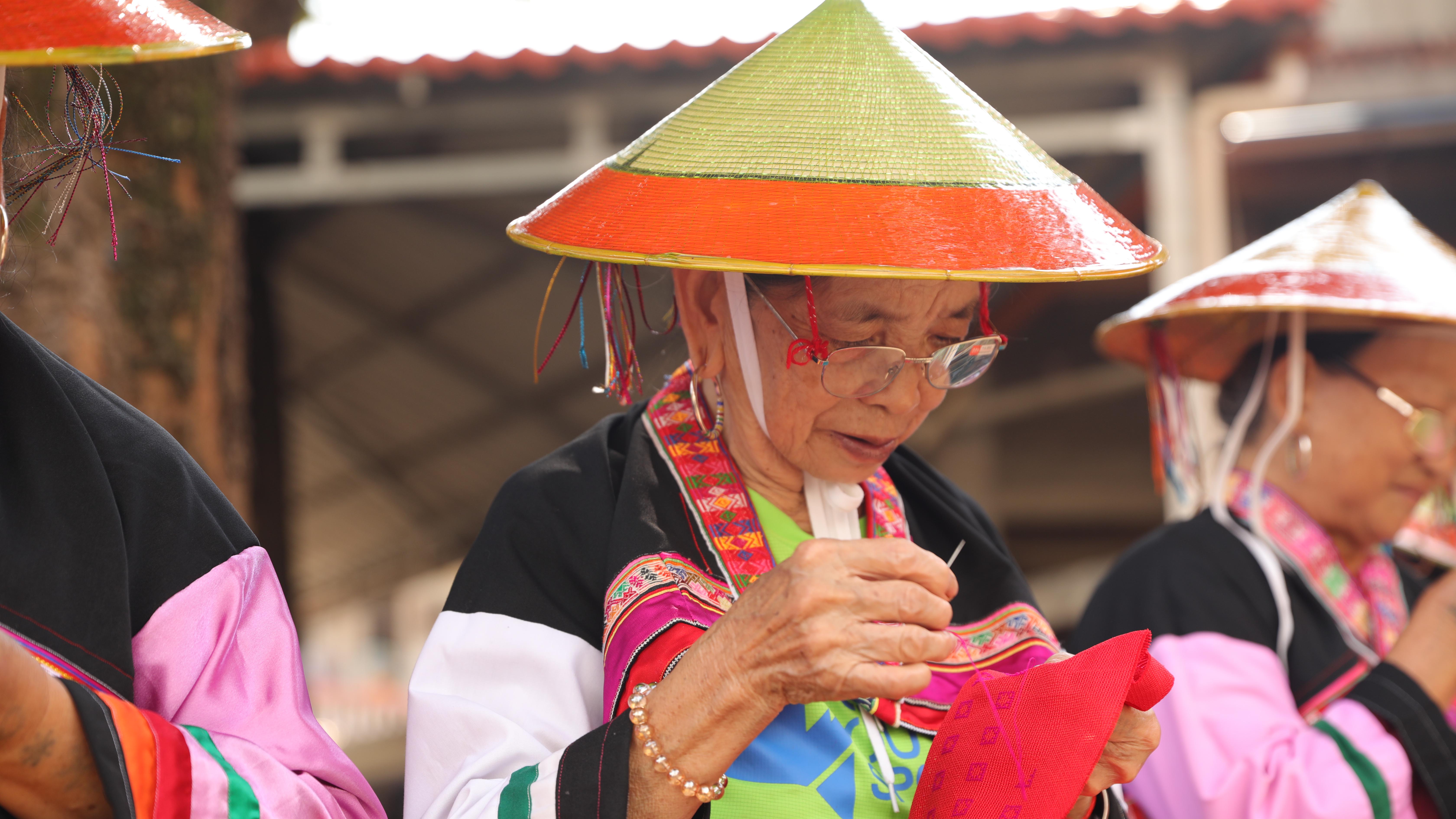 Huayao Dai girls as young as 6 or 7 can do handcraft and embroidery, which are an important aspect of the lives of the group's women.

Walk into a village and you will often see Huayao Dai people sitting together in a joyous atmosphere as they participate in embroidering, a "beautiful art"  passed down from generation to generation.