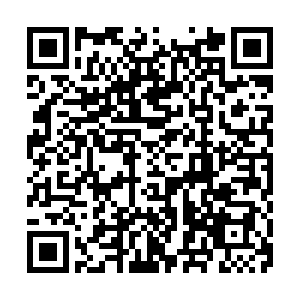 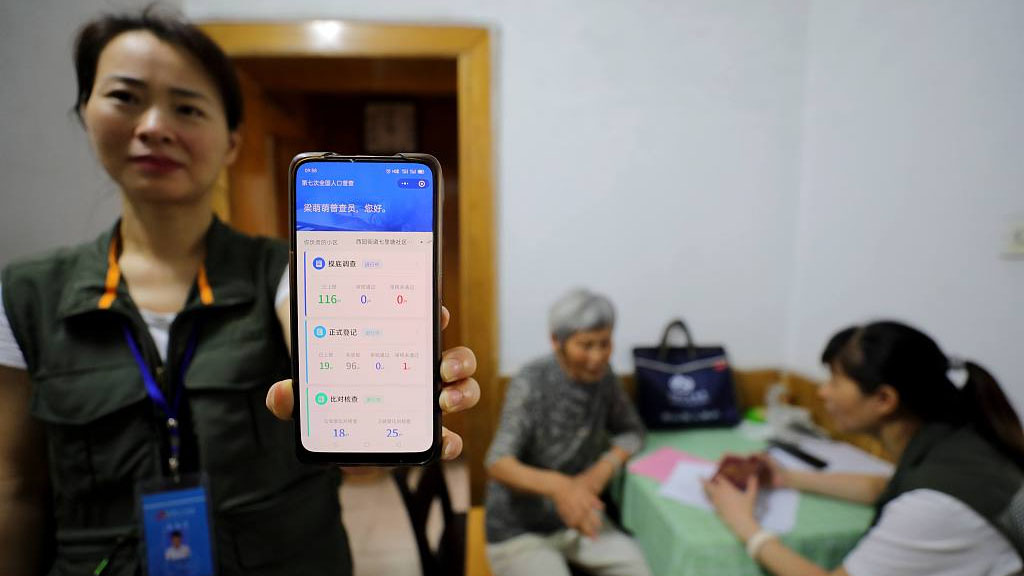 China's seventh national census will officially kick off on November 3, but surveys in some regions are already underway. As one of the world's most populous countries, how does China count its huge population and why does it matter?

What information will be collected?

During a national census, about seven million enumerators will knock on doors to collect personal information such as names, ID numbers, gender, ethnicity, age, marital status, residence, as well as education and professional information.

All residents, including people from Hong Kong, Macao, Taiwan, or any other country, are included in the survey. But foreign citizens transiting through China on either business or tourist visas and Chinese citizens who have settled abroad will be excluded.

The country conducts a national census about every 10 years. At each survey, new regulatory measures or survey questions are added. This year, citizens are being encouraged to use cell phones and other digital tools to declare their information.

When census takers knock on your door, you can answer the questions by registering the information directly on the form provided or have it entered on your behalf. The census taker will offer you an account number and a QR code so that you can keep it and register your information within a certain time.

The reason why keep the traditional method of collecting information is still being used is that many seniors and people in poor areas don't know how to use smartphones. 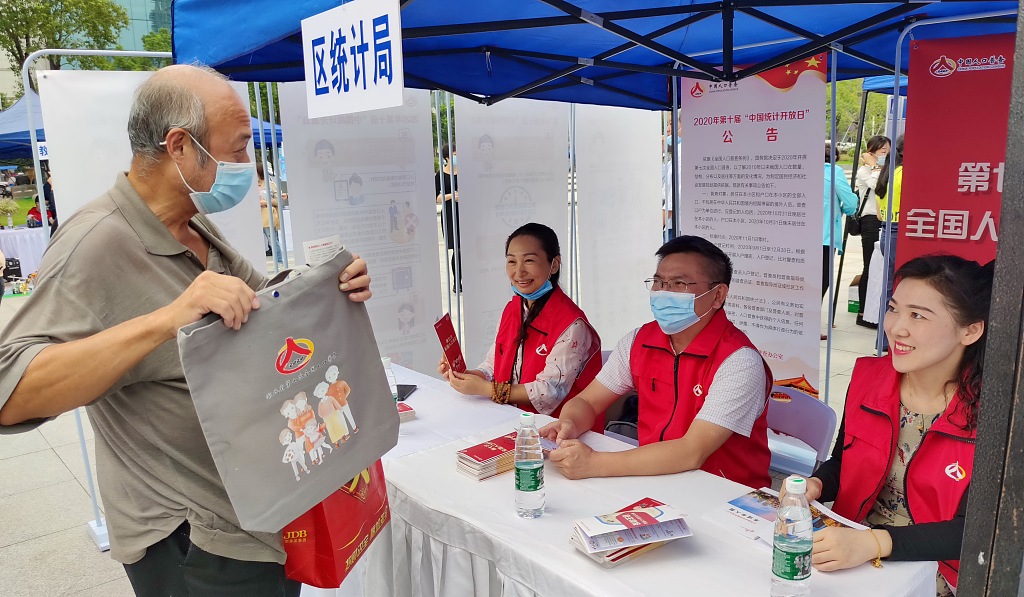 How is your data security protected?

The whole process of the census has been regulated by the Statistics Law of the People's Republic of China and Regulations on the National Census to keep people's information secure.

Under the law, census takers are required to show certificates to residents, stating they are official census representatives and are legally obligated to keep individual information confidential.

And this year, for the first time, all information collected is filled in through the internet and is directly uploaded to the national database in real-time, eliminating possible human interference.

According to officials, both the mobile end and the server end have adopted highly strict data encryption and desensitization technology so that personal information cannot be hacked or disclosed during the process of data transmission. 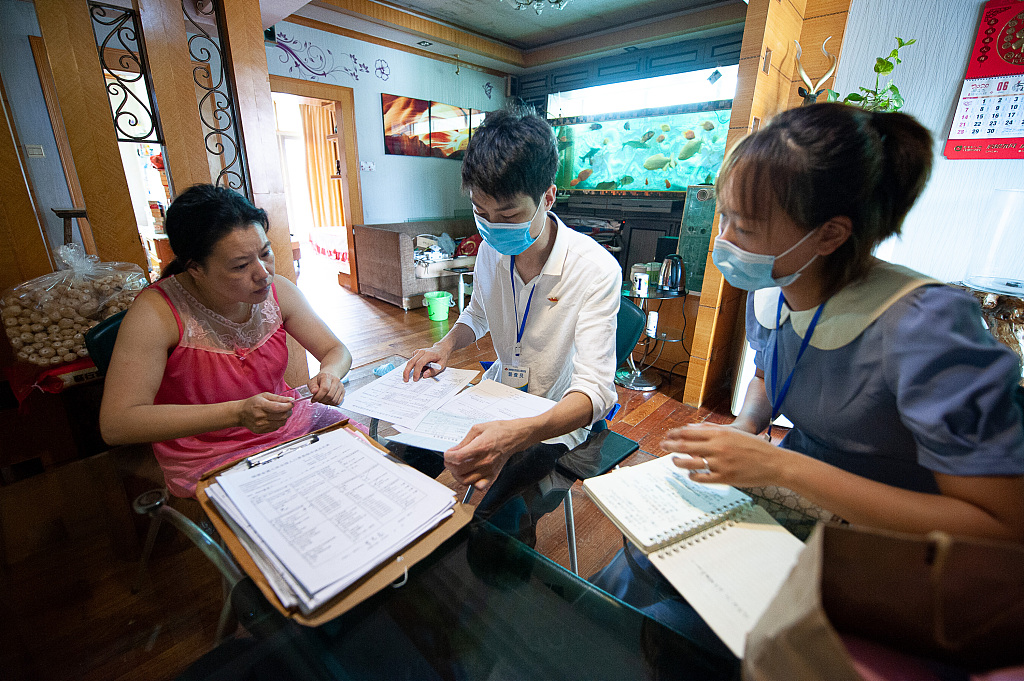 Enumerators interview a woman at her home during the census in Nanping City, Fujian Province, June 22, 2020. /VCG

Enumerators interview a woman at her home during the census in Nanping City, Fujian Province, June 22, 2020. /VCG

What are the results used for?

The nation's demographic structure has changed significantly over time, however, and this year may become an important turning point as annual data over the years shows that population growth has slowed, the pool of the working-age population has been shrinking and the degree of aging has deepened.

This year, the country is preparing a national economic and social development plan for the next five years (2021-2025), so the data is vital for policymakers.

Additionally, China's economic development and structure have entered a critical period of transformation and knowing the demographic structure, the size and regional distribution of the population can offer an important baseline for social and economic goals.

Furthermore, it will also help policymakers adjust the population policy and optimize the population structure. For example, based on the 2010 national census, the country scrapped its one-child policy that was adopted in 1982, because the aging population is growing while the labor force is shrinking.