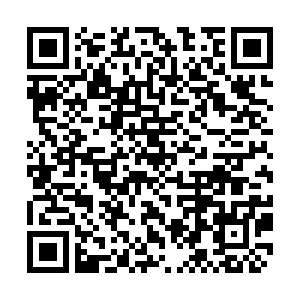 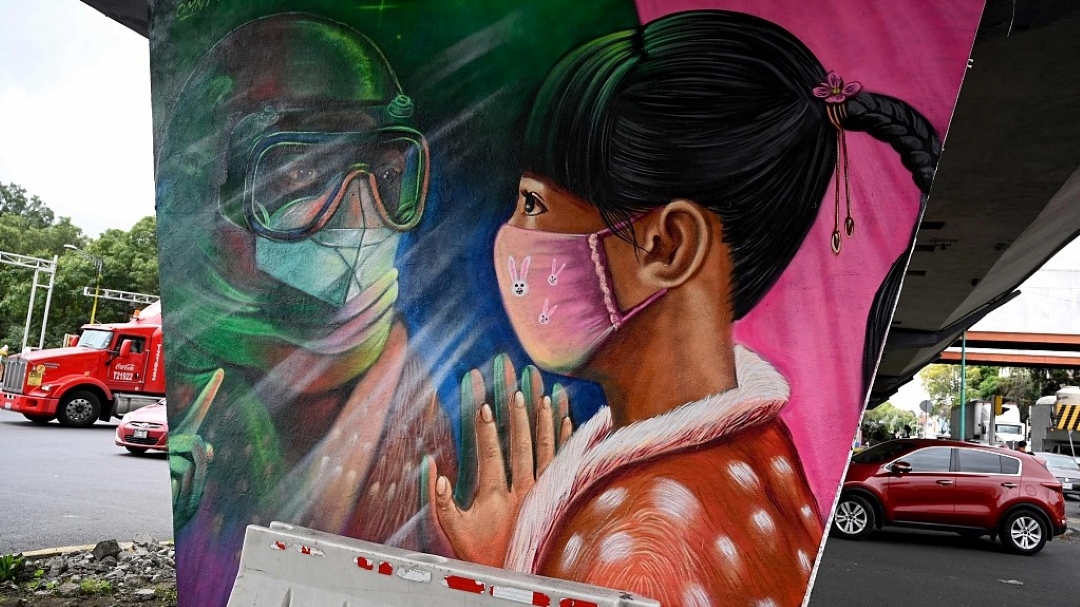 Picture of a mural painted by artist Sergio Morelos, aka Applezman, in tribute to doctors and nurses fighting against COVID-19, Mexico City, August 25, 2020. /VCG

Picture of a mural painted by artist Sergio Morelos, aka Applezman, in tribute to doctors and nurses fighting against COVID-19, Mexico City, August 25, 2020. /VCG

Latin America and the Caribbean will suffer the worst economic and health impact from the coronavirus, the World Bank said Friday, forecasting a nearly 8 percent drop in regional GDP.

In its report, the bank listed troubles hurting the region such as lower foreign demand, increased economic uncertainty and a collapse of tourism.

"Our region is suffering the worst economic and health impacts of COVID-19 of anywhere in the world," according to Carlos Felipe Jaramillo, the bank's regional vice president.

Jaramillo said the findings in the report "call for clarity on how to combat the pandemic and put the economies back on track for a swift recovery."

The bank is forecasting a region-wide 7.9 percent drop in GDP (excluding Venezuela), a slightly more negative outlook for 2020 than its last assessment in June of a likely 7.2 percent contraction. It predicted a recovery with growth of 4 percent in 2021.

The pandemic-related economic crisis follows "several years of disappointing economic growth and limited progress on social indicators, and right after a wave of social unrest," the report said.

Surveys conducted in 13 countries in the region showed that the share of households suffering a decline in income is higher than the share experiencing job losses, it said.

The findings suggest that "the impact of the crisis is not only severe but also potentially long-lasting."

It also pointed at some bright spots, like global trade in goods is returning to pre-crisis levels, and stimulus packages in some countries fueling economic activities, indicating that the impact may be less severe than initially feared.