No stopping the U.S. from turning over the international order
CGTN Insight 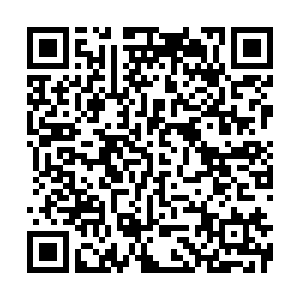 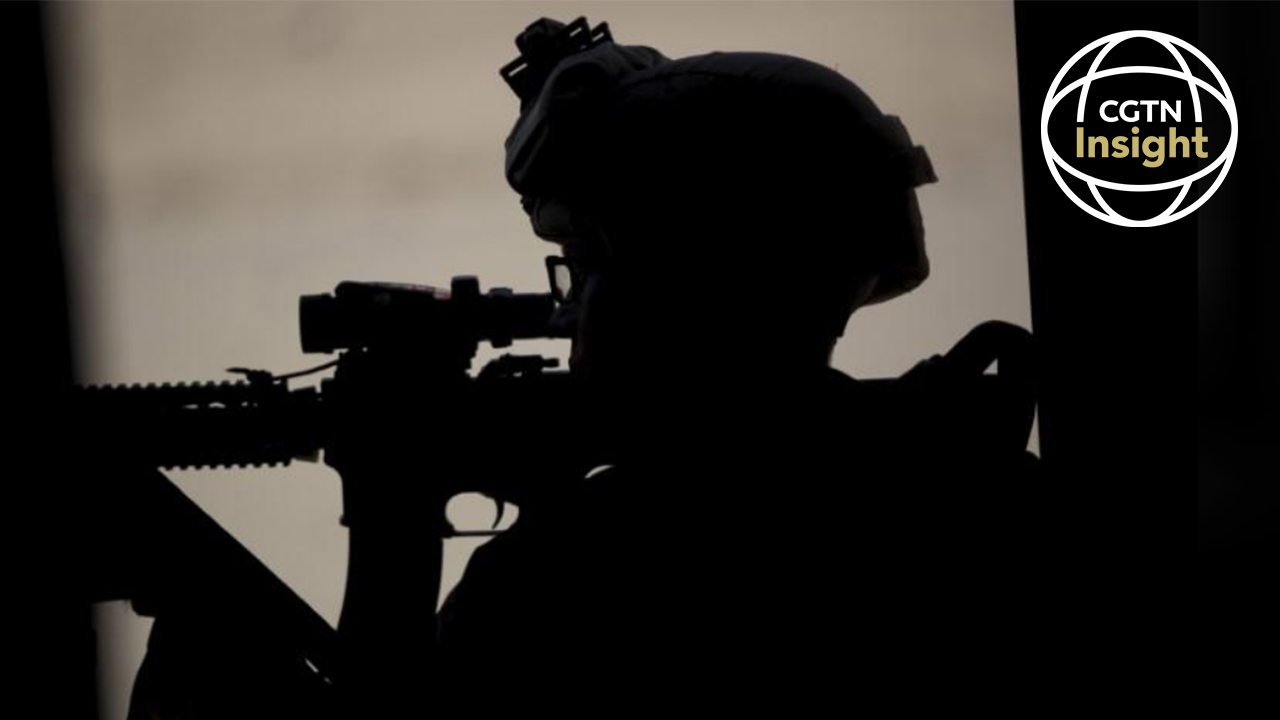 When U.S. President Donald Trump first entered the White House, his inclination to fill both civilian and military positions with retired military officers worried many. People feared that his foreign policy would inevitability veer towards aggressive, military-led strategies by surrounding himself with military personnel. The swelling military budget under his administration reinforces their concerns.

However, it turns out that it is not a Trump problem. When asked by whether he will reduce the military budget, former Vice President and Democratic nominee for President Joe Biden answered that he doesn't foresee major reductions for defense. The perceived threat from "near-peer" powers – namely China and Russia – is used to justify his stance.

As China's deputy permanent representative to the UN, Geng Shuang pointed out in a recent rebuttal to U.S.' accusations, the United States is becoming a disturber in the international community. "The U.S. is seeking to free its hands from accountability," Geng stated. Over the past couple of years, it has shacked off the shackles placed on by INF Treaty and the Arms Trade Treaty, discussed the resumption of nuclear tests, and reengaged in the Cold War relic – Star Wars – by creating the Space Force and openly militarize outer space.

Is the U.S. gradually losing its predominance it held in the immediate aftermath of the end of the Cold War? Yes, of course, it is. Countries around the world have become more developed and modernized. Should other countries' development be used as an excuse to shirk on their own responsibility and morality? No.

When all you have is a hammer, everything looks like a nail. And if given a choice between carrot and stick, the U.S. is more inclined to choose the latter. It is calculated that, over the past two decades, its air force and navy have conducted more than 100,000 airstrikes. 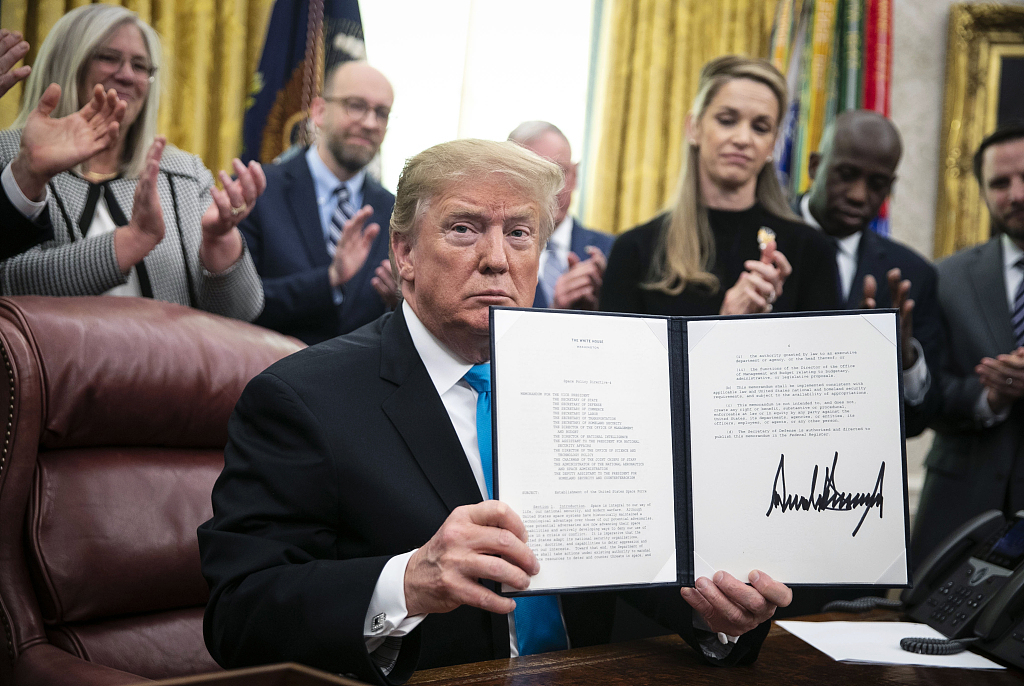 Michael Beckley, Associate Professor of Political Science at Tufts University, wrote in the article titled "Rogue Superpower" for Foreign Affairs Magazine, saying that this is actually the "norm for most of U.S. history." In the coming years, he predicts the U.S. would look more like "an economic and military colossus lacking moral commitments, neither isolationist nor internationalist, but aggressive, heavily armed, and entirely out for itself."

According to Beckley, U.S.' allies and adversaries alike could be threatened by every means of its coercive power just for its sake to get the "best deal possible." If the world's sole superpower behaves in accordance with the laws of the jungle, no one can describe the international order as rule-based.

In fact, we are already seeing actions like that happening. The Trump administration's constant tirade about Europe not paying enough for U.S.' military personnel stationed there and the repetitive calls for China to pay for the trade deficit or the damage COVID-19 done to the U.S. come from a common urge to extract as much benefit from others as possible, disregarding the language it uses, the commitment it made and, sometimes, the reality it faces. Biden, whom many considered to be an internationalist, has made no-trade-deals-unless-we-fixed-things-at-home his central principle on trade - milder than the Trump administration, but the same inward, self-oriented focus nonetheless.

It could actually be a long way to go until things are fixed in the U.S.. Racial injustice has reached a peak in 2020. The COVID-19 pandemic has had a devastating effect on the country's supermajority, while the top 1 percent in the U.S. has increased its share of economic prosperity. The 50 richest people in the country have a combined worth of nearly 2 trillion dollars. The poorest 50 percent of Americans, based on Bloomberg's reporting, worth 2.08 trillion. Science, arguably the most objective field in the world, is now disputable solely on the grounds of political ideology.

The inward-looking U.S., armed with overwhelming strength, would be the largest uncertainty in the future. For the beneficiaries of a stable, rule-based international order and its upholders, the goal of maintaining the current system grows more and more distant by the day.