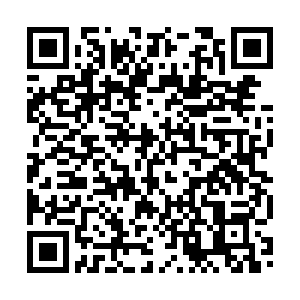 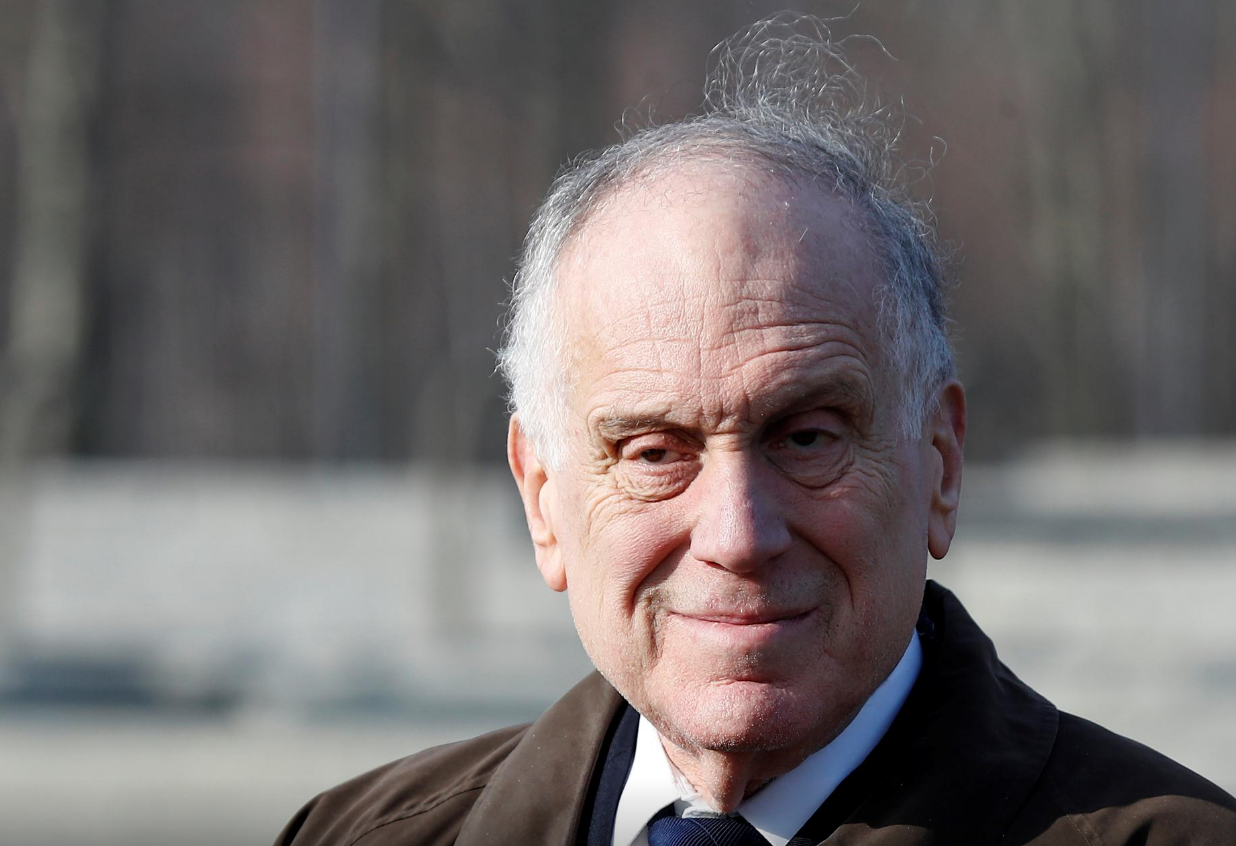 Lauder, a U.S. businessman who also met Abbas a year ago in New York, attended the September 15 White House signing ceremony of an agreement between Israel and the United Arab Emirates and Bahrain to forge formal ties.

He told a local Saudi newspaper on September 16 that he hoped the accord would bring the Palestinians and Israel back to peace talks, which collapsed in 2014.

The World Jewish Congress said in a statement that Lauder met the Palestinian leader on Saturday "for a private visit at Abbas' invitation, to discuss a range of issues regarding Palestine and the Middle East."

In Washington, a person familiar with the matter said Lauder's visit was not coordinated with or on behalf of the Trump administration but was in a strictly private capacity.

The Palestinians have cut off diplomatic ties with the Trump administration, which they have long accused of pro-Israel bias, and spurned the Gulf states'diplomatic moves with Israel.

According to a Palestinian official, Lauder was not carrying a message from the White House. A second Palestinian source said Abbas discussed the call he made at the United Nations last month for a UN-led peace conference early next year.