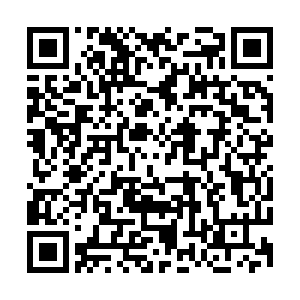 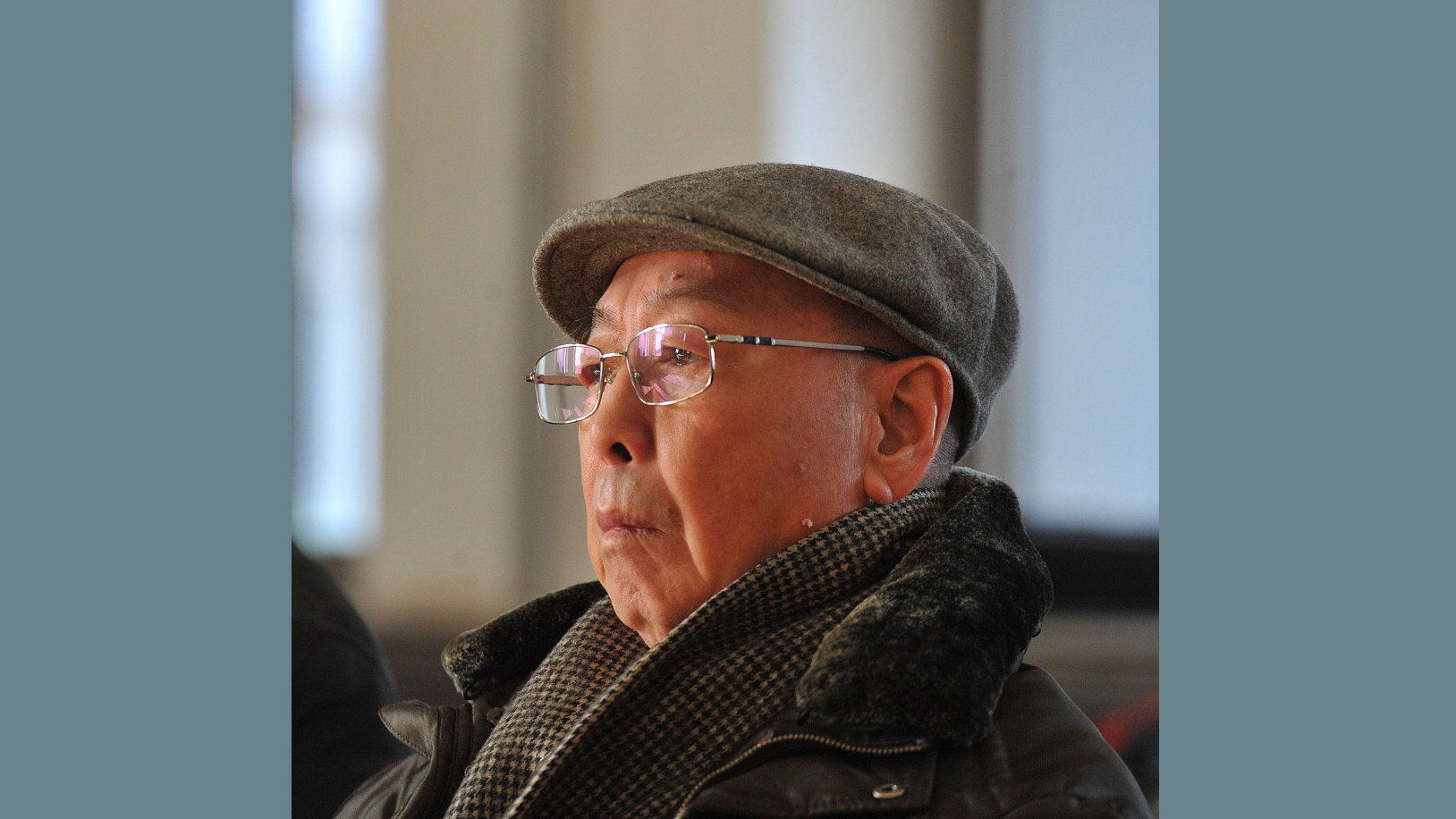 Tributes are being paid to Tan Yuanshou, a renowned Peking opera performer who died in Beijing on Friday at the age of 92.

Born in 1929, Tan Yuanshou is considered a representative of "Tan Style," a school of Peking opera founded by his legendary great-grandfather Tan Xinpei, and one of the second batch of country-level inheritors of Chinese intangible cultural heritage.

Tan Yuanshou became widely known to audiences as a result of Shajiabang, a noted piece of modern Peking opera created in the 1960s. He was cast as Guo Jianguang, a political instructor leading his troops to defend the country during the Chinese People's War of Resistance Against Japanese Aggression.

For decades, Tan was considered one of the masters of the Chinese art form treasured by the country. "The Peking opera, rather than me, is the real gem of the country," he once said. 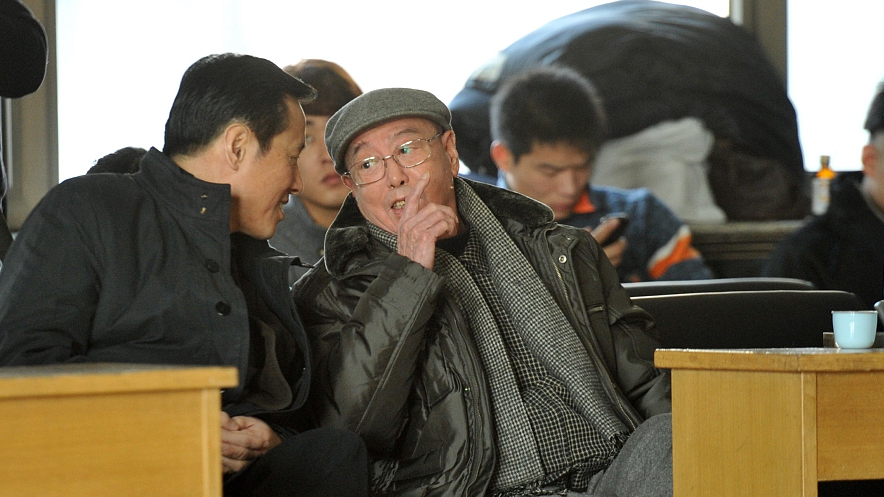 Wang Peiyu, a Chinese Peking opera singer-actress who plays old sheng roles and is also known for her innovative efforts to popularize Peking opera among young people, recalled her many experiences with Tan.

"Tan Yuanshou always said to me that whatever you want to learn, as long as I can, I will teach you," Wang said.

Tan was always open and selfless when he faced students, she continued, and she always went to him if she had any questions about opera.

Even when he could no longer teach in class, Tan would relate old-time experiences in performing, which was a great help, she said.