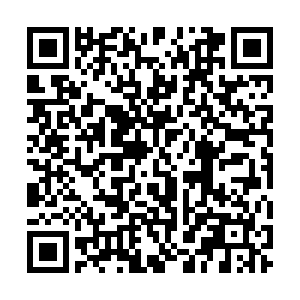 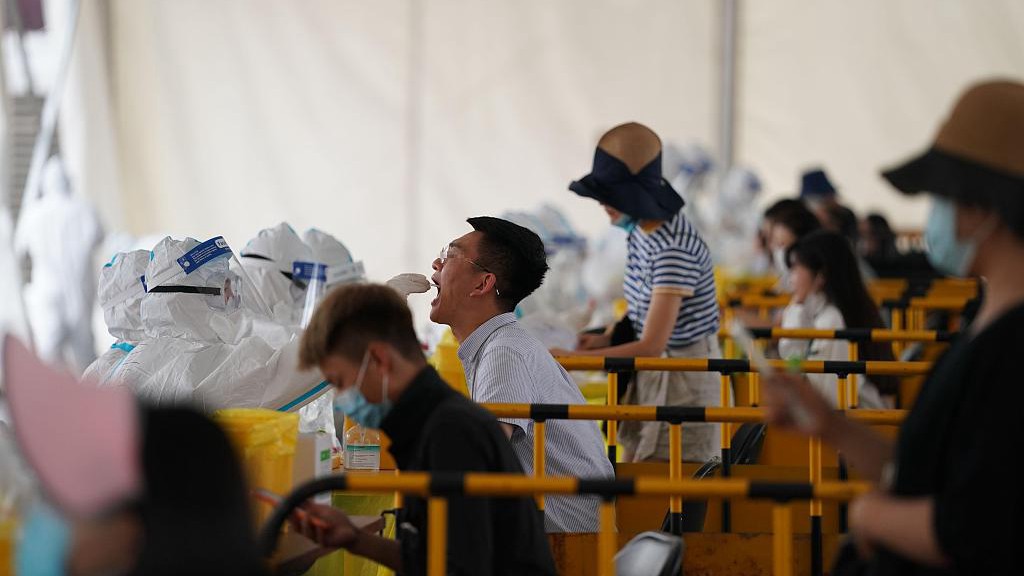 China has managed to wrest control of the COVID-19 pandemic, which was attributed to speedy response and its culture among others, reported medical journal The Lancet.

Comparing the pandemic developments in China and some Western countries, an article published in the journal on Thursday said that "a centralized epidemic response system" aided China's ability to tackle the disease.

"The speed of China's response was the crucial factor," said Gregory Poland, director of the Mayo Clinic's Vaccine Research Group in Rochester, the U.S. state of Minnesota.

"They moved very quickly to stop transmission. Other countries, even though they had much longer to prepare for the arrival of the virus, delayed their response and that meant they lost control," Poland explained.

From strict lockdowns and outdoor restrictions to massive tests in metropolises across the country, the article analyzed China's measures to fight the virus.

"China had managed to test nine million people for SARS-CoV-2 in Wuhan" within weeks, it noted, adding "It set up an effective national system of contact tracing."

"Commitment to the greater good is ingrained in the culture," Poland said, adding that Chinese accept the notion that disease control is a matter of science.

China's response to the pandemic is generalizable, the article said.

So far, the global COVID-19 caseload has surpassed 37 million with over one million deaths, according to the Johns Hopkins University.