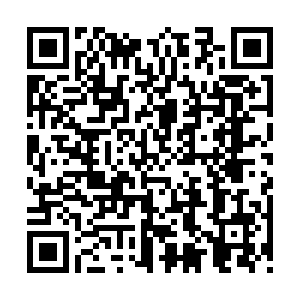 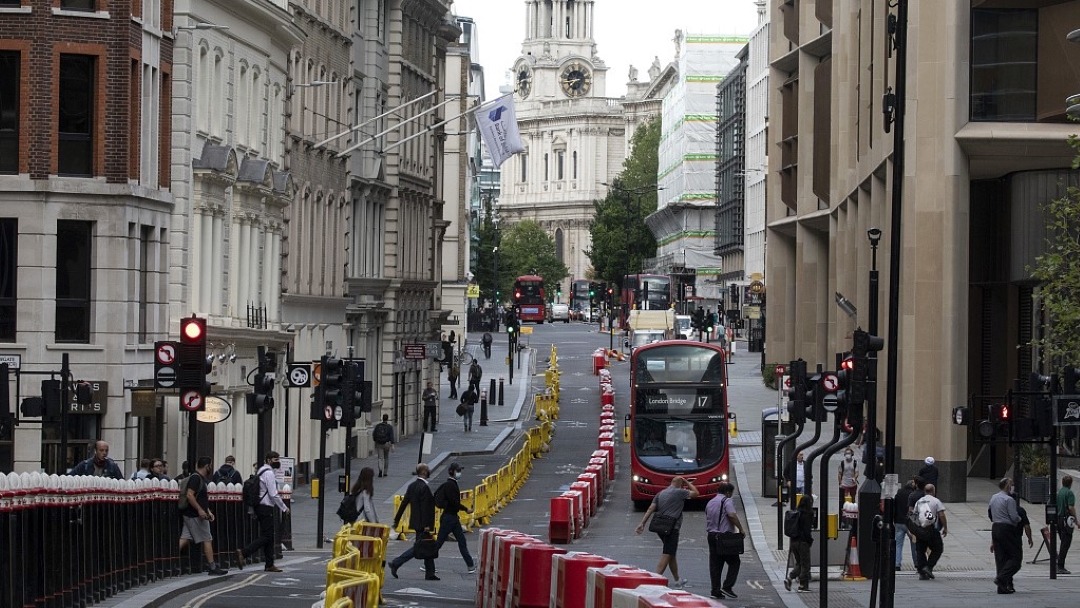 Pedestrians walk across a street in the Square Mile in London, August 3, 2020. /VCG

Pedestrians walk across a street in the Square Mile in London, August 3, 2020. /VCG

Britain's government on Sunday urged businesses to prepare for the end of the Brexit transition period, saying that they need to take action whether or not a trade deal with the European Union is clinched.

Prime Minister Boris Johnson has said Britain won't extend the transition period, which ends on December 31, and that progress must be made to bridge significant gaps between the two sides in the coming days if a deal is to be struck.

The business ministry argues that most of what businesses need to do is the same regardless of the outcome of the negotiations and has planned a series of sector-specific webinars in October.

"With just 81 days until the end of the transition period, businesses must act now to ensure they are ready for the UK's new start come January," said business minister Alok Sharma, who will write to businesses regarding the changes.

"There will be no extension to the transition period, so there is no time to waste."

Businesses needed to do things like ensure staff register for residency rights and prepare for customs procedures when trading with the EU, the government said.

The United Kingdom formally left the EU on January 31, but more than four years since voting 52%-48% for Brexit in a 2016 referendum, the two sides are haggling over a trade deal to take effect when informal membership ends on December 31.

The two chief negotiators, the EU's Michel Barnier and Britain's David Frost, say they are inching towards a deal ahead of an October 15 deadline, but that important gaps remain on fishing, level playing field issues and governance. Both sides have planned for a no-deal scenario.