What does the Arab Youth Survey essentially reveal?
Guy Burton 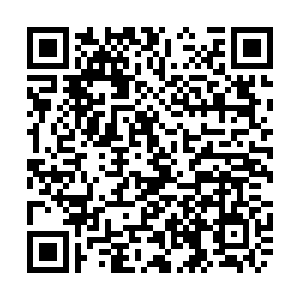 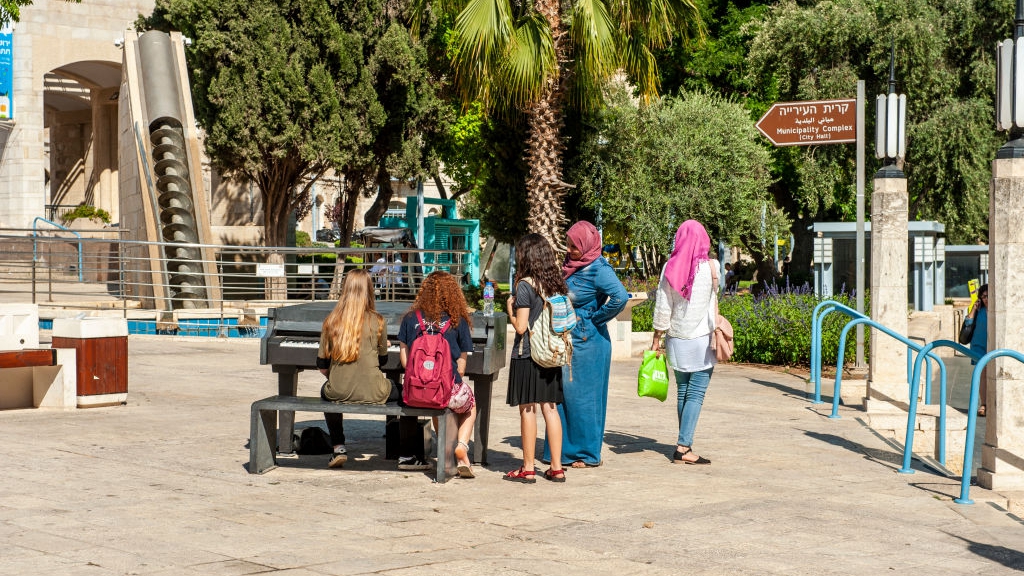 The latest edition of the Arab Youth Survey was published on October 6. The report and its findings will have been welcomed by the leadership of the United Arab Emirates (UAE) since their country was cited by most young Arabs as their preferred place to live and work, owing to their belief that the UAE is safe and a good place to find well-paid work.

The report also mentioned that this was the ninth year in a row that the UAE had received top marks among the region's young, along with their wish to see their own countries follow its example.

The survey, which is run by the Dubai-based ASDA'A BCW company, constitutes another successful public relations exercise for the UAE and its leadership. For the past decade, the UAE government has been keen to present itself as a model for the region by emphasizing that reform is preferable to revolutionary change and that order and stability are superior to democracy.

The UAE's keenness to portray itself in this manner can only be understood in the context of the wider upheavals that have rocked the region since December 2010. Starting in Tunisia, young people took to the streets in response to too few economic opportunities and political corruption.

After toppling their then government of Zine El Abidine Ben Ali, they then spread to Egypt, where Hosni Mubarak was overthrown. But as the protest movement spread, it hit a stumbling block in Libya and Syria, where the regimes refused to budge and repression turned peaceful protests into armed insurgencies.

During that time, the Arab Youth Survey has both articulated young people's reactions toward these developments and provided the UAE as an alternative model to follow. In the 2012 and 2013 surveys, young people expressed their hope for greater freedoms. As the violence escalated, they reportedly became disillusioned with the idea of democracy.

By the mid-2010s, the annual survey reported that young people preferred stability and security over democracy. Although young Arabs were disappointed, it was in line with the UAE leadership's preference. At the same time, this "happy combination" was not achieved by chance. Along with Saudi Arabia, the UAE has been an active party in pushing back against the uprisings and their objectives.

In 2011, the Saudis sent troops across the causeway to support Bahrain's government and quell the protests. In 2013 Saudi Arabia and the UAE backed General Abdel Fattah Sisi's military coup, which overthrew President Mohammad Morsi.

Then in 2014, and again in 2017, the two Gulf states imposed a boycott against Qatar, a strong supporter of the uprisings and host of the Al Jazeera network, which had broadcast the protest movements widely.

While the UAE has been a key counterrevolutionary actor in the region, it is important to note that the alternative model it offers may not be as successful as it has been portrayed. While its economy has taken a hit from the current COVID-19 pandemic, there are other, deeper structural challenges that the UAE faces, which could undermine it if left unresolved. 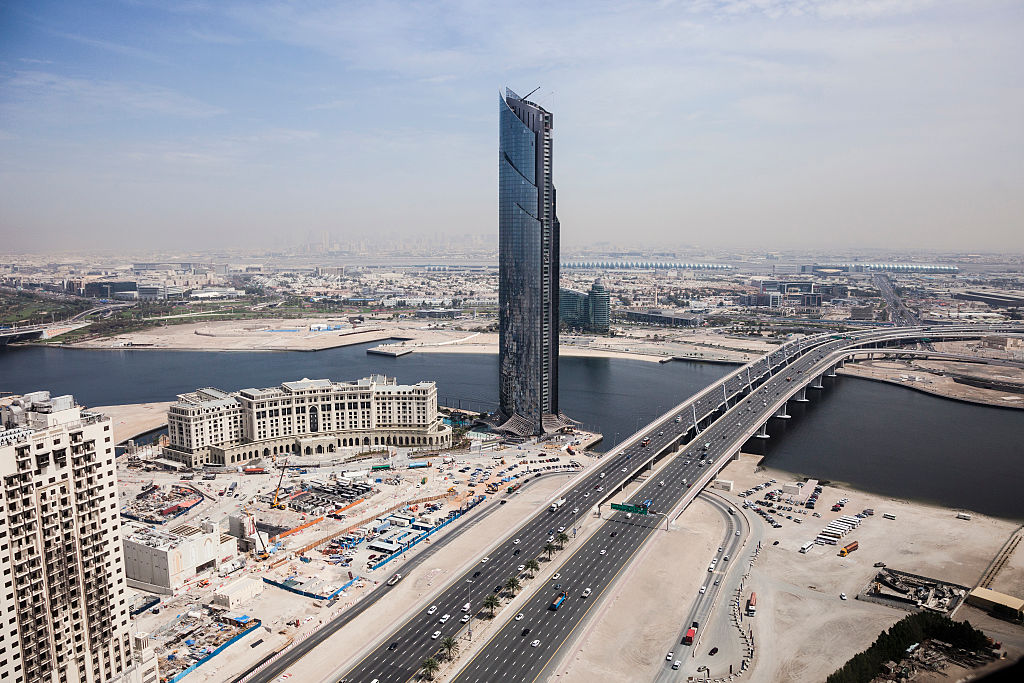 Although this year's health crisis has resulted in over 100,000 COVID-19 cases in the UAE, they are still fewer than elsewhere in the Gulf, including Saudi Arabia, Iraq, Qatar and Kuwait. To stop the spread of the disease, the UAE imposed restrictions on movement, like other countries in the region.

The resulting decline in economic activity has meant that the IMF predicts that the UAE's economy will decline by 3.5 percent this year.

The movement restrictions have had a deep impact on many of the foreigners who live and work in the UAE. Being unable to travel, they have been unable to work or earn.  With the cost of living high in the UAE, many people – including Arabs from other countries – have returned home.

The pandemic may also make it harder for the UAE and other Gulf states to achieve economic diversification and wean itself off a reliance on hydrocarbon production and exports. The global fall in demand this year, coupled with lower oil prices and production in recent years, means that there will be less revenue for the UAE and other Gulf governments to spend. That may well have an impact on the nature of the social contract.

To date, UAE nationals have benefited from working in relatively secure employment in the public sector and substantial welfare provisions. But if the UAE government has to cut spending because it cannot provide the two, that may prompt Emiratis to reconsider the compromise in which they do not demand greater political representation in exchange for greater social and economic security.

In addition, a further challenge is that diversification may not be sufficiently sustainable. Among the Gulf states, the UAE has arguably traveled the furthest. Within the UAE, Dubai has been at the forefront. Lacking significant oil and gas deposits, it focused on trade and investment. In the 1990s and 2000s, it reaped the rewards through large inflows of capital and a booming real estate market.

However, much of that wealth was built on sand. The 2008-09 global financial crisis led to a real estate crash and threatened several of its state firms. Dubai's financial exposure was resolved by Abu Dhabi – the UAE's largest and wealthiest emirate with oil deposits, which stepped in to provide assistance.

In the decade since, Dubai has yet to fully recover. Even before the COVID-19 pandemic, its political and business leaders had been touting the city's hosting of Expo2020 as a way for it to recover economically and regain some of its former stature.

In sum then, the experience of Dubai and the UAE more generally point to some shaky fundamentals when it comes to the country providing a model for the Arab world to follow. Rather than confirming the de facto superiority of the UAE model, the Arab Youth Survey's findings reveal the successful projection of the country by the UAE's leaders as portrayed in the perceptions of the region's young.

Looking ahead then, if the UAE leadership wants to bring perception together with reality, it will need to focus on tackling the underlying challenges associated with its current development model. And that may mean dealing with the political dimension as much as the economic one.