What should consumers know about the $30 billion chip business?
By Pan Zhaoyi 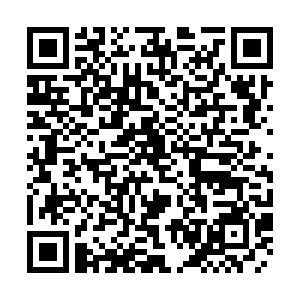 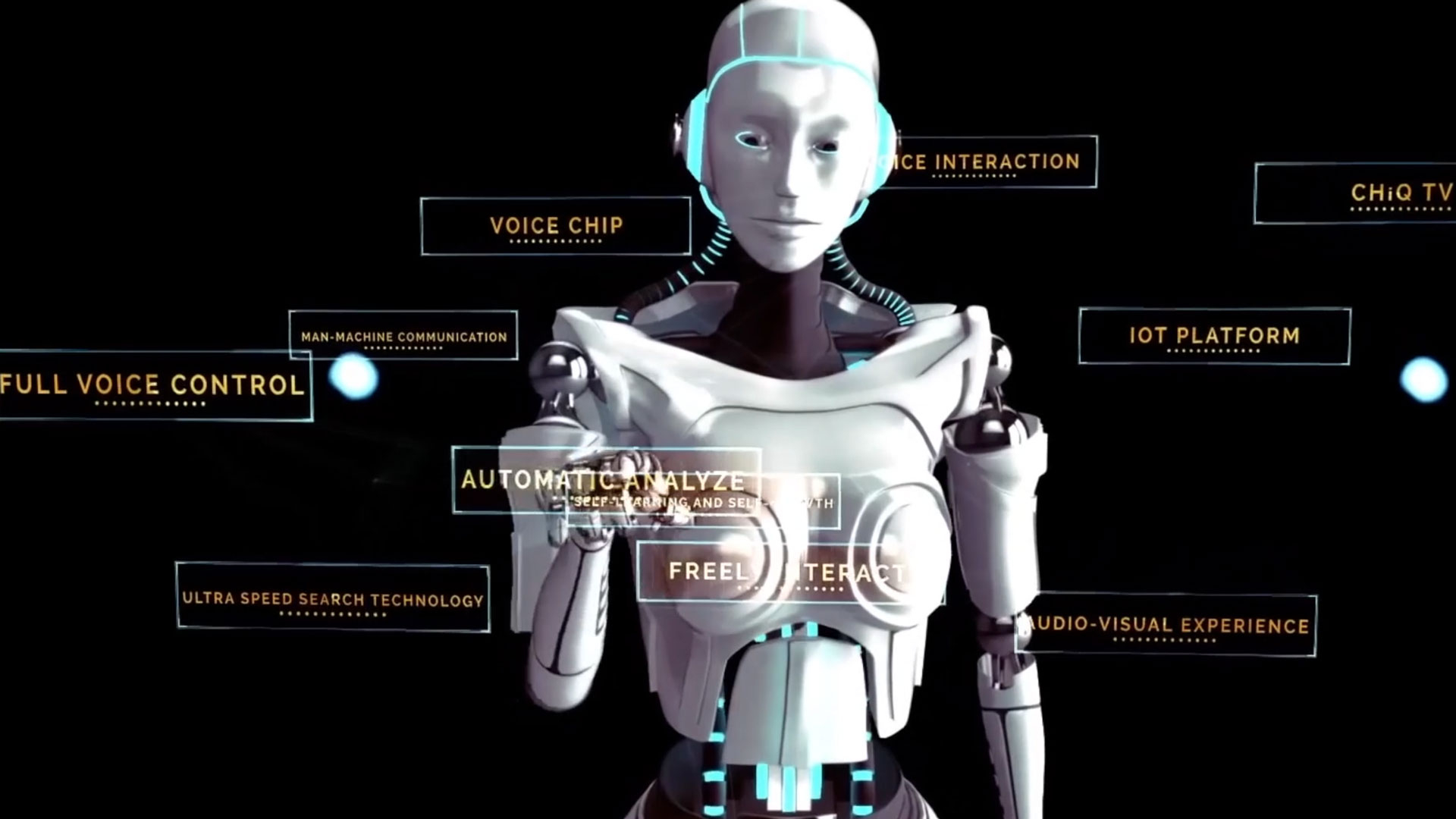 Two U.S. semiconductor giants are in discussion over a potential acquisition deal, a business that could be worth over $30 billion if successful, according to Wall Street Journal report Thursday.

Advanced Micro Devices (AMD), a competitive rival to Intel in the microprocessor business, has shown interest in buying another industry competitor Xilinx, whose advantage is in making high-performance chips dedicated to some complicated processes like artificial intelligence (AI), autonomous driving and 5G telecommunication infrastructure.

The consolidation, should it become a reality, will be one of the three largest deals in the semiconductor industry this year, according to the data from Dealogic data.

Why should we care?

Although the business may not cater to the average consumer, the technology involved is everywhere. That is, field-programmable gate array (FPGA) technology is ubiquitous.

Unlike the standard chips that are preset and cannot be changed, FPGA chips can be programmed to optimize for a particular workload until it is finalized. Its flexibility makes it more adaptable to the fast-changing technologies and mission-oriented applications in various industries.

Where can it be applied?

Featuring low latency, FPGA chips can be used to accelerate time-sensitive tasks. For example, in the financial sector, speed is a must for tools used in processing transactions, data analytics, and other high-frequency tasks. The time between data input and output has to be kept as short as possible. FPGA chips can be reprogrammed to make the tool decode data in nanoseconds.

With an FPGA chip, it is feasible to get a latency of around or below one microsecond, whereas the fastest a CPU can process data is around 50 microseconds.

Data shows there are growing applications for FPGA chips in the aerospace and military sectors in areas such as drone system development, sensor interfacing and image processing. Also, 10 percent or more of all FPGA chips are used by military and aerospace systems.

In addition, FPGAs are gaining popularity in industries where large amounts of data, including images and videos, are generated exponentially.

Overview of the FPGAs

According to market research data, the FPGA chips used in the consumer electronics sector generated over $1 billion in 2019, due to the growing adoption of digital displays, televisions, cameras and camcorders, e-Readers and set-top boxes for households.

The Asia Pacific region is expected to witness a substantial growth from 2020 to 2027, thanks to the increase in sales of consumer electronics, especially smartphones in countries like China and India and the growing number of data centers in the region, the report said.

Globally, Xilinx, Intel, and the Taiwan Semiconductor Manufacturing Company are some of the dominant players in the FPGA market.