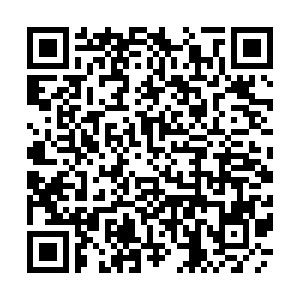 The Nobel prizes were awarded, Armenia and Azerbaijan agreed to a ceasefire, and U.S. vice presidential candidates Pence and Harris clashed on stage. Have you been paying attention to what's been going on in the world over the past week?

1
Which organization or individual was awarded the 2020 Nobel Peace Prize on Friday?
1 / 7
Next

2
Which announcement did the Tokyo Olympics organizers make on Wednesday that will result in a scaled-back, less flashy event next year?
2 / 7
Next

3
Which precaution measure was taken during the only debate between U.S. Vice President Mike Pence and his Democratic challenger Kamala Harris to reduce COVID-19 infection risk?
3 / 7
Next

4
Armenia and Azerbaijan held high-level talks on Friday and ultimately reached a ceasefire in Nagorno-Karabakh. Where did the negotiations take place?
4 / 7
Next

5
Anthony Fauci, a top U.S. expert on the infectious disease on Friday, said the White House hosted a "super-spreader event" where a number of attendees later tested positive for COVID-19. Which event was Fauci referring to?
5 / 7
Next

6
UK finance minister Rishi Sunak announced another financial help program for employees of companies forced into temporary closure due to COVID-19. Which measure did the government put forward into helping these workers?
6 / 7
Next

7
The world-famous Broadway theaters in New York City delayed reopening date again this week as the coronavirus continues to rage across the U.S. Through which date will the theaters remain shut now after the delay?
7 / 7
Next
Correct
Wrong