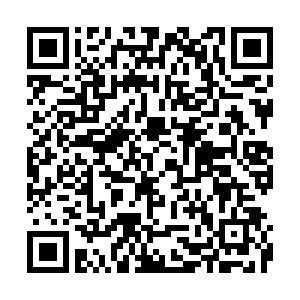 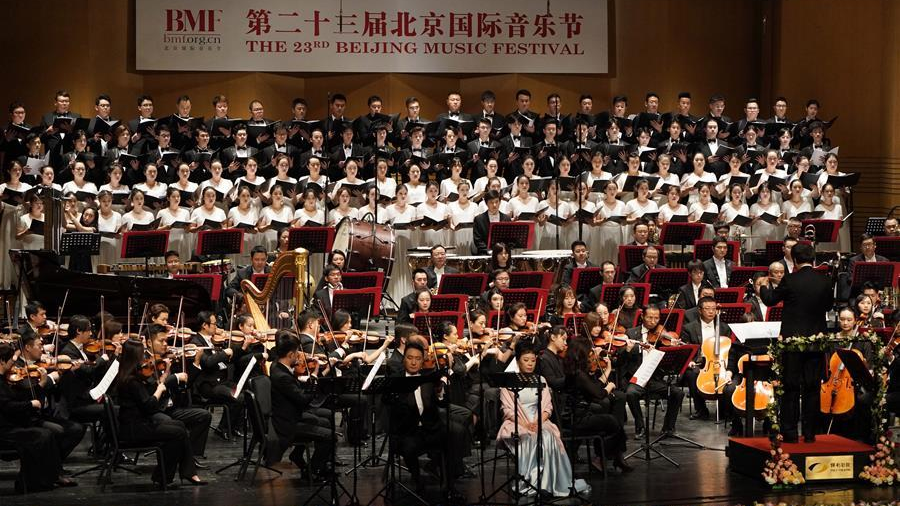 The 23rd Beijing Music Festival (BMF) opened with the world premiere of a new symphony, "Dedicated to 2020", on Saturday night in the Chinese capital, injecting vitality into the global classical music market under the shadow of the pandemic.

The symphony for chorus and orchestra, conducted by Wuhan composer Zou Ye, was performed by the Wuhan Philharmonic Orchestra, the Beijing Symphony Orchestra and Wuhan-born musicians from the China Philharmonic Orchestra. Soprano Zhang Liping and baritone He Leiming, both natives of Wuhan, sang with the Chorus of the Wuhan Conservatory of Music and Beijing Music Association Chorus.

Earlier this year, the people of Wuhan and of the rest of China fought the coronavirus pandemic with solidarity and eventually won the battle. "We need to remember this time, reflect the disaster, respect lives and honor civilization," said Zou Ye, who composed the eight-movement symphony.

"'Dedicated to 2020' is the first large-scale (symphony) work paying tribute to the fight against the coronavirus epidemic," said Yu Long, chairman of the Beijing Music Festival Art Committee.

"The musicians of the Wuhan Philharmonic Orchestra were engaged in non-musical community work during the epidemic. Each musician is like a soldier. Musicians turn musical instruments into weapons on the stage and provide spiritual support for people. They were also soldiers fighting on the front line of the epidemic," he added. 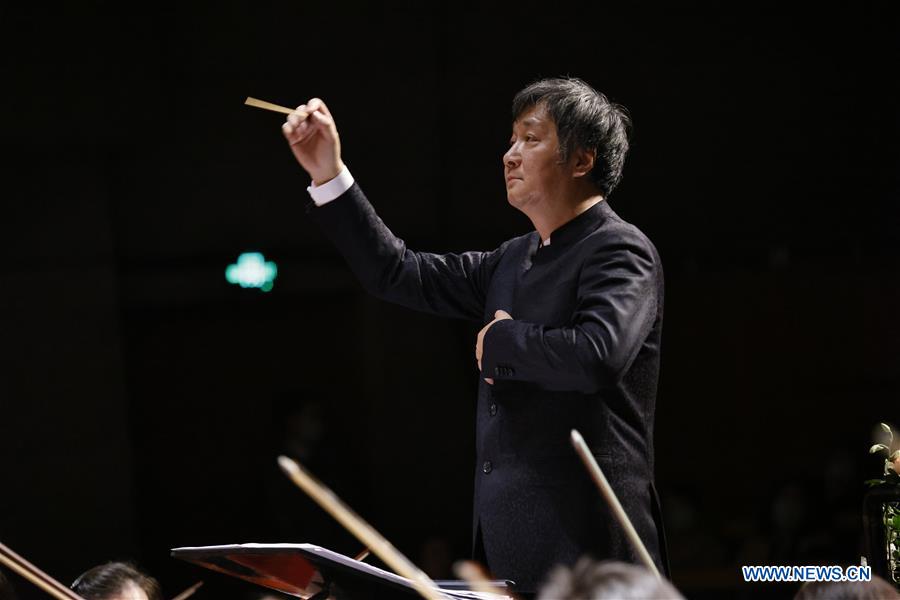 Under the theme "The Music Must Go On," the Beijing Music Festival is offering 20 offline performances and 240 hours of non-stop online audio and video programs through the mobile application BMF Club.

This year marks the 250th anniversary of the birth of German composer Ludwig van Beethoven and to commemorate the musician, 10 young award-winning violinists, including Xie Haoming, Chen Yige and Jiang Yiliang, have been invited to present 10 of Beethoven's violin sonatas on stage from October 12 to 14.

The online offerings, a new addition in the wake of the pandemic, include over 2,000 pieces of music as well as specially-made programs.

On each of the festival's 10 nights, the program "Nessun dorma" will invite a Chinese opera singer to introduce some great operas spanning from the Baroque period to the 21st century. In the six-episode program "Music High Tea," eminent artists such as Ye Xiaogang, Chen Qigang and Guo Wenjing, will share their experience in making and promoting music.

A documentary about renowned Polish composer and conductor Krzysztof Penderecki, who died in March, will also be broadcast in remembrance of him. 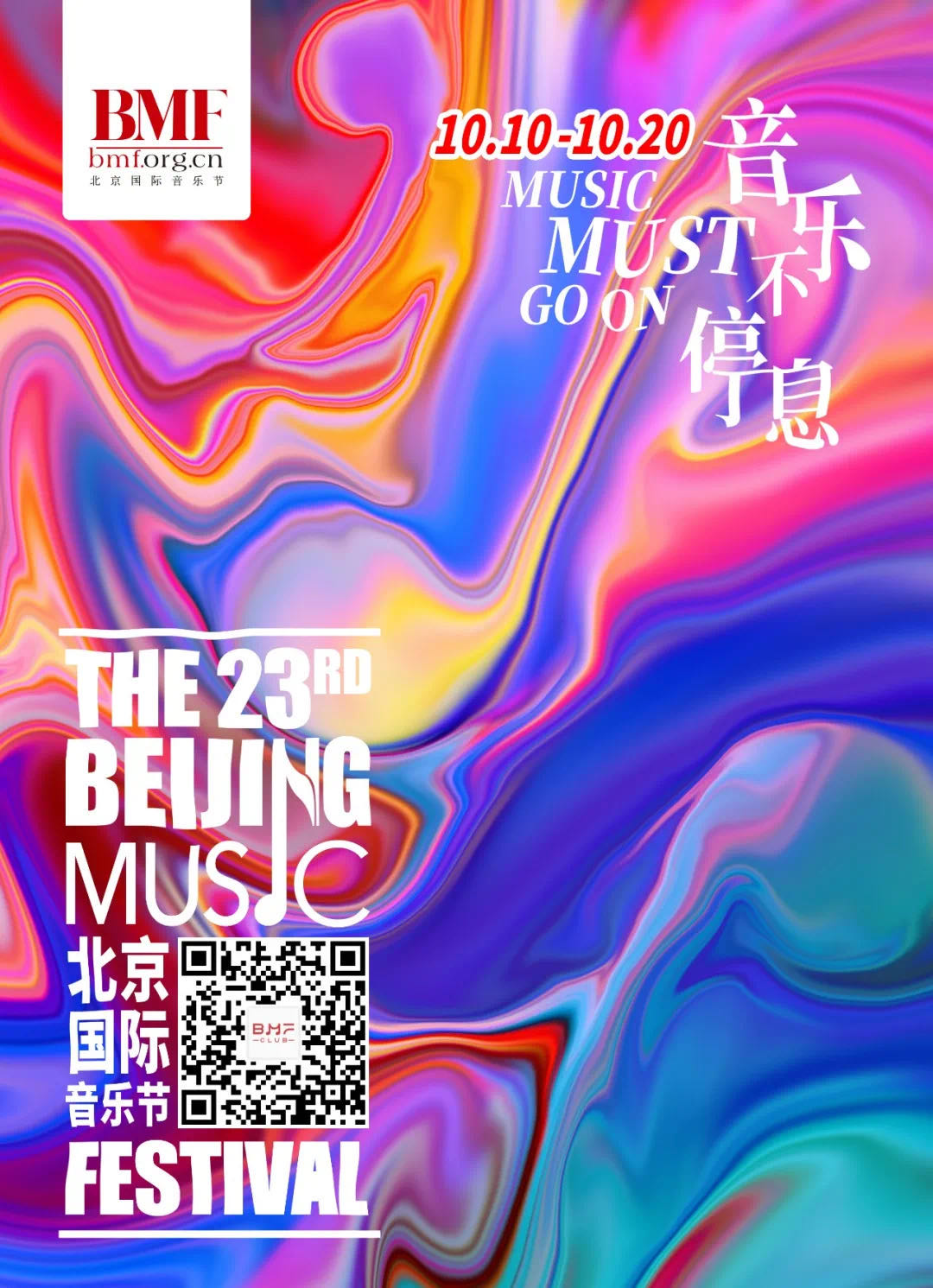 "The move not only provides the audience with the best quality genuine music, but also protects the rights of artists, since many great musicians did not have performance income during the epidemic," said Yu.

"When enjoying their music, we should fully respect their artistic fruit. Let art and artists get the respect they deserve," he added.

The festival will close on October 20 with a concert themed "We Were Born in 2000" to celebrate the 20th anniversary of the establishment of the China Philharmonic Orchestra. To underscore the Orchestra's commitment to promoting young musical talents, six soloists born in 2000 have been invited to perform at the concert, including violist Yu Mingyue, violinists Lin Ruifeng and musician and actress Ouyang Nana.