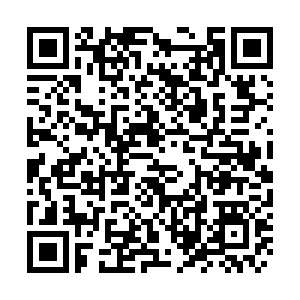 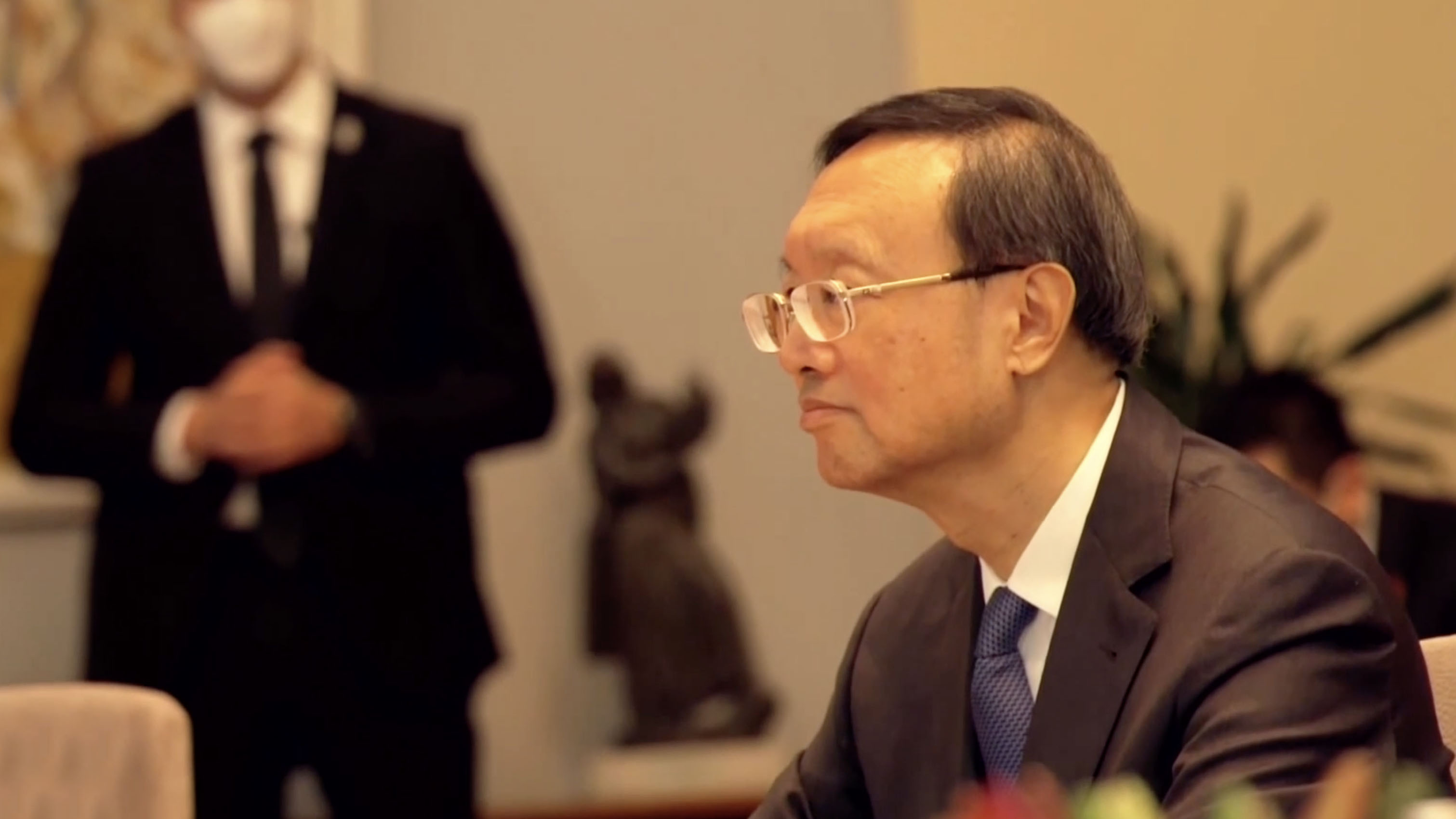 China on Monday vowed to deepen mutually beneficial cooperation and strategic coordination with Serbia and join hands with the European country to promote bilateral relations.

Yang Jiechi, a member of the Political Bureau of the Communist Party of China (CPC) Central Committee, made the remarks during his meeting with Serbian President Aleksandar Vucic in Belgrade.

Yang conveyed the cordial greetings of President Xi Jinping to President Vucic. Thanks to the joint efforts made by the two presidents, China-Serbia ties have reached an unprecedented high, said Yang.

The cooperation between China and the Central and Eastern European countries (CEEC) has created mutual development opportunities for both sides, the Chinese official said.

China is willing to work with Serbia and other CEEC countries to achieve high-level and high-quality cooperation, Yang said.

For his part, Vucic expressed his good wishes to Xi. He told Yang that Serbia has made a firm and independent decision to develop bilateral relations with China.

The president spoke highly of the friendship between the two countries, saying the development of Serbia-China cooperation in all fields has brought tangible benefits to the Serbian people.

Serbia is making all efforts to promote the Belt and Road Initiative, and the country welcomes China's investments, Vucic said.

He also vowed to further boost cooperation in infrastructure construction, medical and health, digital economy, tourism and other fields. The president expressed his country's willingness to continue to play an active role in promoting cooperation between the CEEC countries and China.