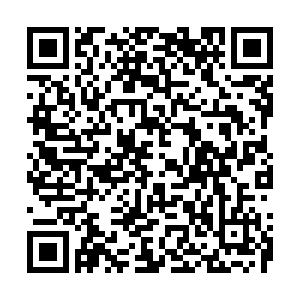 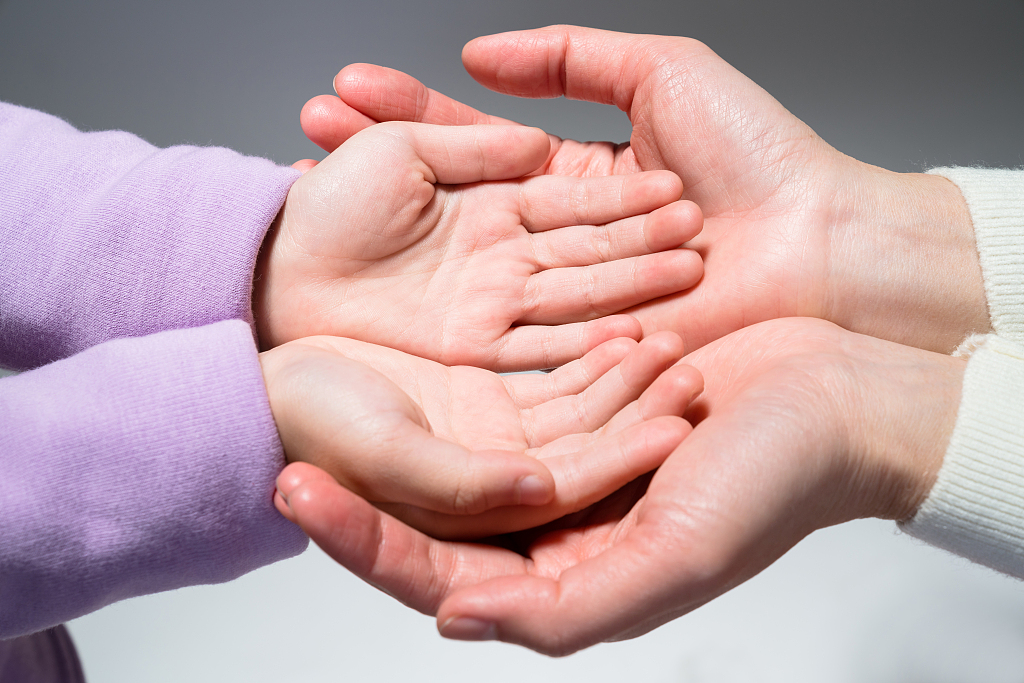 China proposes individually lowering the legal minimum age of criminal responsibility under certain circumstances, through special procedures, during the 22nd session of the Standing Committee of the 13th National People's Congress (NPC), which will be held in Beijing from October 13 to 17, Zang Tiewei, a spokesperson for the Legislative Affairs Commission of the NPC Standing Committee, told reporters at a media conference on Monday.

In recent years, serious crimes committed by minors have aroused social concern. However, Zang said, generally speaking, juveniles who commit crimes cannot simply be "imprisoned" and "released," as the principles of education, probation and salvation should be adhered to as well. He said the principle of education should come before punishment.

Zang said after repeated studies in collaboration with relevant experts, the draft Amendment XI to China's Criminal Law was expected to be "walking on two legs."

"On one hand, the legal minimum age of criminal responsibility will be individually lowered, under certain circumstances, through special procedures. On the other hand, issues related to the revision of the Criminal Law and the Law on the Prevention of Juvenile Delinquency shall be considered as a whole, and the special correction education shall be improved,” said Zang.

He added that the second review of  the draft of Amendment XI revised and improved relevant provisions on crimes involving minors, including both crimes committed by minors and sexual assault on minors.

The meeting will also consider draft amendments to the Minor Protection Law and many other draft laws.

The revised draft law on the protection of minors was deliberated on twice during the 14th meeting of the Standing Committee of the National People's Congress in October 2019 and the 20th meeting of June 2020.

"The meeting will also clarify the supervision responsibilities of the People's Procuratorate and strengthen the judicial organs' responsibilities for publicity and education on the rule of law,” he said

"Improving the legal responsibility of guardians for failing to perform guardianship duties in accordance with the law will also be discussed."

In August, the second revised draft of the Law on the Prevention of Juvenile Delinquency was also published to solicit public opinions on the China National People's Congress website.

A total of 339 comments were received from 231 members of the public, mainly focusing on educating and correcting juveniles, serious bad behavior and strengthening guardian duties.