China says it will achieve carbon neutrality by 2060, how it will get there?
Alok Gupta 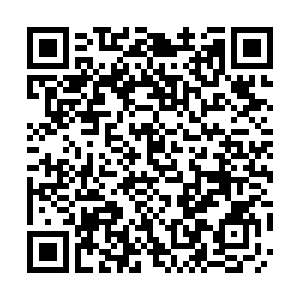 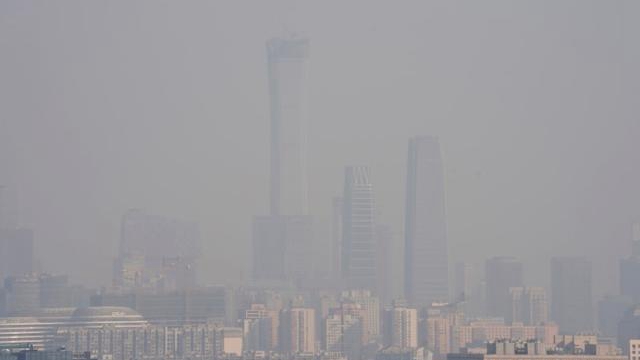 In a surprise announcement, Chinese President Xi Jinping said China would become a carbon-neutral country by 2060 during his virtual address at the United Nations General Assembly (UNGA) last month. The world is curious about how China will achieve this ambitious goal. Alok Gupta spoke to Professor Li Zheng and He Jiankun from the Institute of Climate Change and Sustainable Development at Tsinghua University about how China plans to reduce emissions to zero. Below are excerpts from the interview edited for clarity.

What are the major challenges for China to achieve carbon neutrality by 2060?

China's carbon dioxide emissions would reach its peak by 2030, which means we have 30 years to meet the carbon neutrality deadline. But developed countries have 50-70 years, so our future emissions reduction process will be very urgent.

The share of manufacturing in China's economy is much higher than those in developed countries, resulting in a relatively high per capita consumption of energy. Manufacturing consumes a large amount of power, which is, mainly produced by burning fossil fuels – coal, oil and gas – resulting in emissions.

We are already shifting to green energy like solar and wind. There is a need to develop a digital economy, high-tech industries, and restructure industries to curb fossil fuels, boost low-carbon energy, and develop new and renewable energy sectors to bring down emission levels.

Is there a timeline for reduction in the use of fossil fuels, especially coal?

The share of coal in primary energy consumption has declined to nearly 57 percent, and non-fossil energy has exceeded 15 percent.

Thus, by 2050, non-fossil energy may account for more than 90 percent of the total power generation. Only in this way can we make it possible to achieve carbon neutrality by 2060; under such a scenario, national five-year-plans become crucial. Thus, the 14th five-year plan could be vital to knowing the path our policymakers are paving to meet carbon neutrality and ensure economic growth.

Which key sectors would have to reduce their emissions drastically?

The power industry is the largest carbon emitter, accounting for about 40 percent of the nation's total emissions. Among the energy-intensive sectors, including iron and steel, cement, and building materials, chemicals, non-ferrous metals, and manufacturing, are directly or indirectly responsible for about 45 percent of the total national emissions. In addition to reducing final demand through a circular economy, these industries will have to adopt smart technologies and cleaner fuel to reduce their carbon footprint. We think that the power industry should take the lead and become the first one to decarbonize.

How will the coronavirus pandemic impact China's plan to become carbon neutral?

There is a Chinese proverb人无远虑, 必有近忧, which means, those who do not plan for the future will soon find trouble at their doorstep.

Carbon neutrality is a long-term plan that will eventually help in preventing pandemics in the future. Moreover, biodiversity loss because of climate change could be strongly linked to viral outbreaks. The world will tide over the COVID-19 but preventing global temperature rise beyond 1.5-2 degrees Celsius would have many benefits, including reducing extreme weather events like wildfires, typhoons and floods. The current pandemic helps us to prepare for the commitments made during the Paris Climate Change Agreement.

Apart from controlling industrial emissions, what else should be done to meet carbon neutrality?

We will also have to strengthen forestry, land use, and agriculture, which absorb carbon dioxide and boost biodiversity. At present, China has the world's largest planted forest and along with agriculture, wetlands, grasslands, and effective land use, it helps absorb about 800 million tons of carbon dioxide. This sector can help create green jobs and bring people closer to nature.

What will be the impact of China's decision to go carbon neutral on the annual Climate Change Summit in Glasgow next year?

We believe that President Xi Jinping's announcement would motivate other countries to strengthen their Nationally Determined Contribution (NDC) to reduce their emissions and boost the morale of the Conference of Parties (COP26) in Glasgow. China is taking a responsible role in international and global governance and leading global efforts to fulfill the Paris Climate Agreement, sustainable development and economic recovery.

Li Zheng, is executive vice president of the Institute of Climate Change and Sustainable Development and Director of the Laboratory of Low Carbon Energy, Tsinghua University

(Cover: The City skyline is seen amid smog ahead of Chinese Lunar New Year in Beijing, China February 13, 2018. /Reuters)