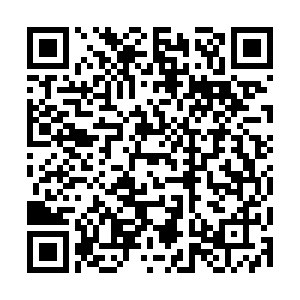 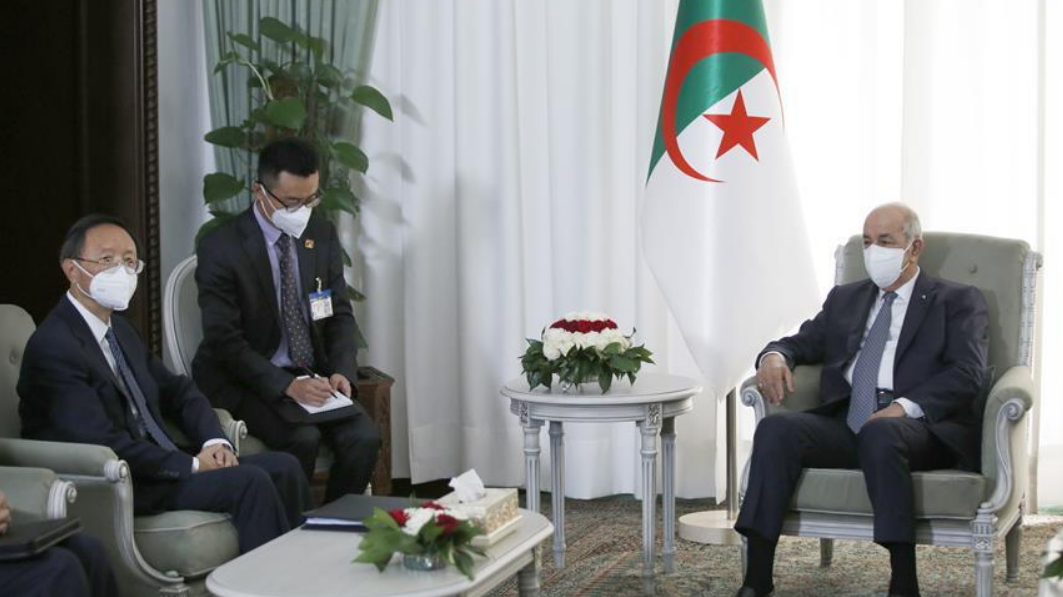 China on Sunday expressed its readiness to promote full cooperation with Algeria in the fields of economy, trade, science, technology and anti-terrorism so as to lift the bilateral comprehensive strategic partnership to a higher level.

The remarks were made by Yang Jiechi, a member of the Political Bureau of the Central Committee of the Communist Party of China (CPC), during his meeting with Algerian President Abdelmadjid Tebboune in the North African country's capital Algiers.

Yang, also director of the Office of the Foreign Affairs Commission of the CPC Central Committee, highlighted the deep-rooted traditional friendship between China and Algeria, as shown by their constant mutual understanding and support since the two countries established diplomatic relations 62 years ago.

Recent years have witnessed a rapid development of China-Algeria ties through fruitful pragmatic cooperation, Yang said, pointing to the fraternity of sharing weal and woe as reflected in the two countries' solidarity and mutual help during the fight against the COVID-19 pandemic.

China is willing to work together with Algeria to bolster the alignment of the China-proposed Belt and Road Initiative and Algeria's new economic revival plan, while maintaining their old friendship and strengthening political mutual trust, he noted. 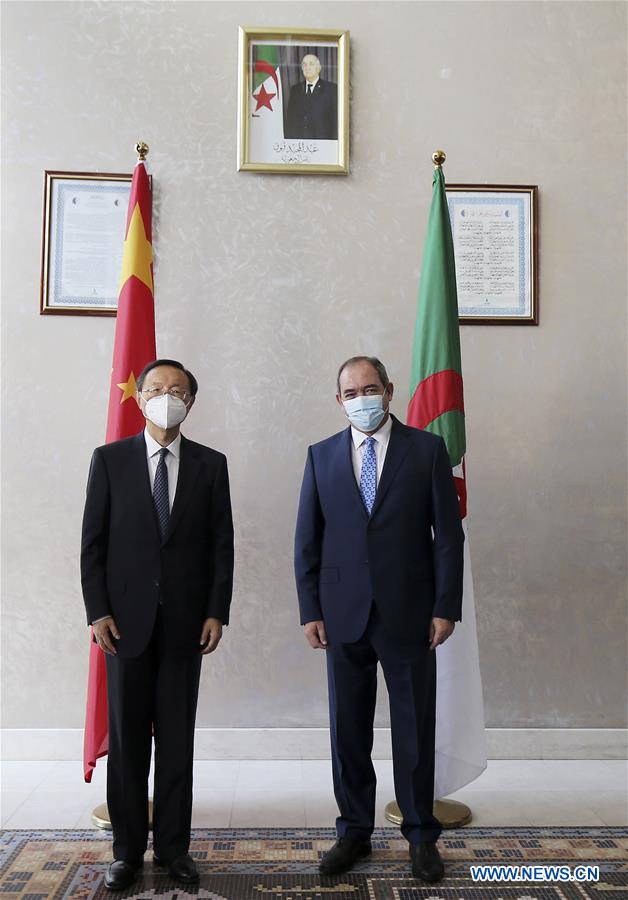 As the pursuers of an independent foreign policy of peace, China and Algeria share identical or similar points of view on major international issues, Yang said, adding that China is ready to continue close communication and coordination with Algeria and maintain strong mutual support, with an aim to uphold international fairness and justice and safeguard the common interests of the vast number of developing countries.

For his part, Tebboune commended the long-lasting friendship between China and Algeria as well as their constant mutual trust and support, while speaking highly of the achievements of China's development.

Algeria attaches great importance to promoting the Belt and Road Initiative and will work together with China to push forward major joint projects to allow the peoples of the two countries to benefit more from the bilateral cooperation, he said.

The Algerian president also praised the significant role that China has played in international affairs and the joint efforts to fight the COVID-19 pandemic.

Also on Sunday, Yang held a meeting with Algerian Foreign Minister Sabri Boukadoum, during which they exchanged views on regional and global issues of mutual concern and on how to advance the bilateral ties.

Yang arrived in Algeria after visiting Sri Lanka and the United Arab Emirates, the first two stops of his five-day overseas trip, which will also take him to Serbia.