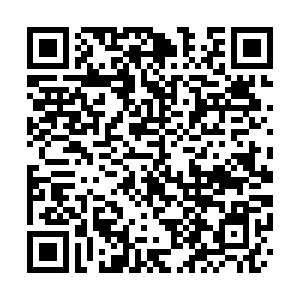 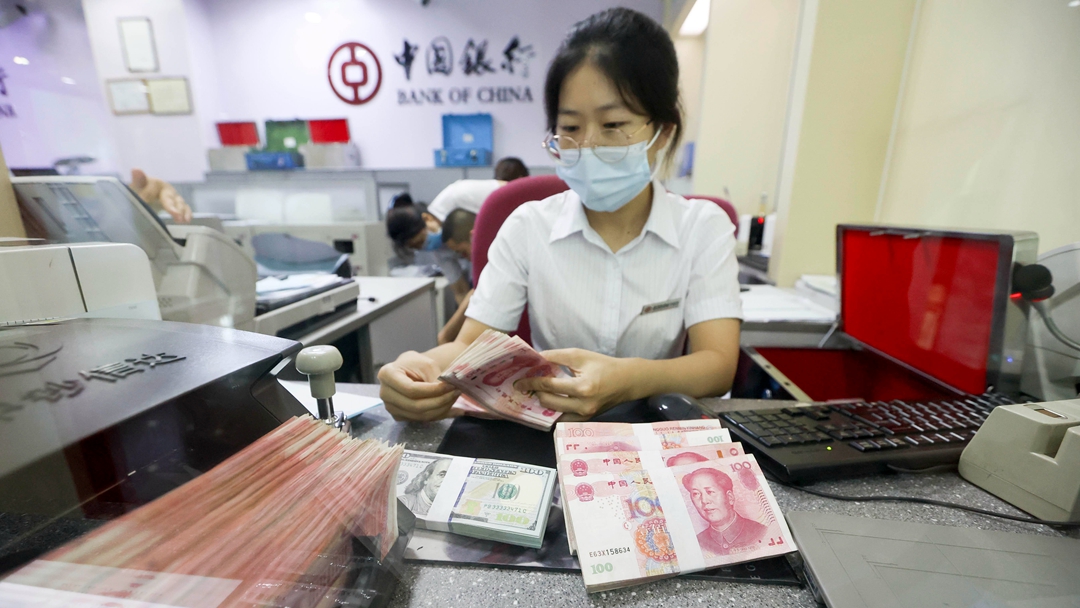 The U.S. dollar inched up in early Monday trade as riskier currencies slipped after negotiation on a U.S. stimulus package ran into resistance and as the yuan dropped.

The U.S. dollar index edged up to 93.104, bouncing back from Friday's near-three-week low. The index saw its biggest loss in six weeks on Friday on hopes that a deal for new U.S. stimulus would be reached.

The offshore Chinese yuan dropped after the People's Bank of China (PBOC) said it will lower the reserve requirement ratio for financial institutions when conducting some foreign exchange forwards trading.

The ratio for forward forex trading will be reduced from 20 percent to zero, the bank announced.

Analysts said the measure could keep the yuan's strength in check by encouraging the use of forwards.

"Our interpretation is that removing the reserve requirement is intended to encourage firms to hedge in order to manage currency risk. It also enhances the foreign exchange market structure by making it easier for foreign investors to hedge their onshore portfolio investments," wrote Khoon Goh, head of Asia Research at ANZ in Singapore.

The yuan hit a 17-month high on Friday, both in onshore and offshore trade, having gained more than 6 percent against the dollar since late May largely driven by a favorable yield differential between China and other major economies.

Elsewhere, sterling traded at $1.3035, having reached a one-month high of $1.3050 on Friday on guarded optimism about Brexit negotiations ahead of a European Union summit this week.