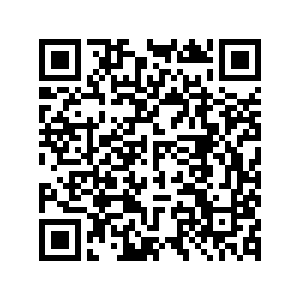 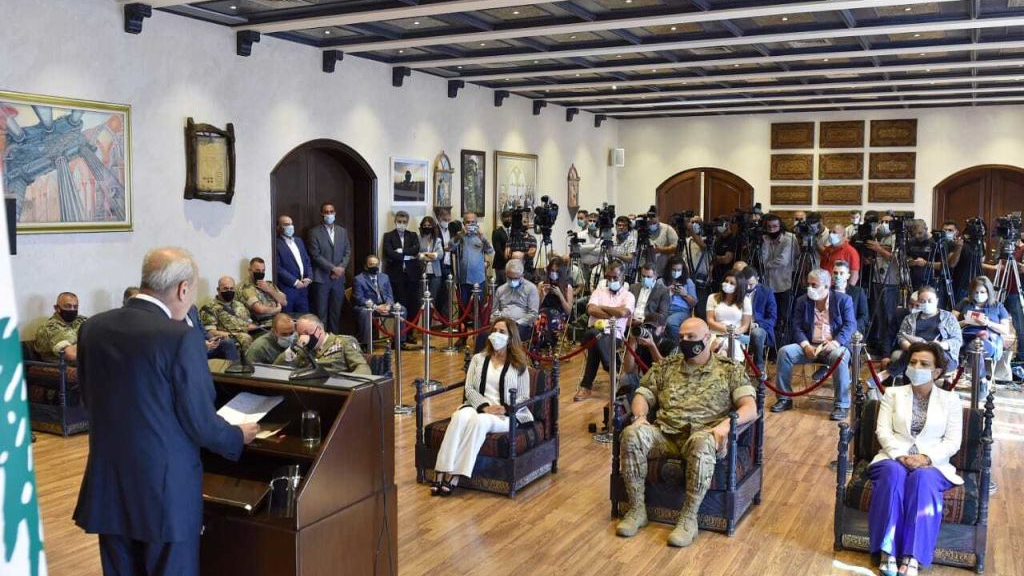 Speaker of the Parliament of Lebanon Nabih Berri makes a speech during a press conference in Beirut, Lebanon, October 1, 2020. /Getty Images

Speaker of the Parliament of Lebanon Nabih Berri makes a speech during a press conference in Beirut, Lebanon, October 1, 2020. /Getty Images

Editor's note: Hannan Hussain is a foreign affairs commentator and an author. He is a Fulbright recipient at the University of Maryland USA (2020-2022), and a former assistant researcher at the Islamabad Policy Research Institute (IPRI). The article reflects the author's opinions, and not necessarily views of CGTN.

Thousands of citizens that once took to the streets to protest Lebanon's ruling elite, are now holding back. The idea of questioning a fractious leadership on issues such as unprecedented price spikes and cosmetic subsidy rationales is an increasingly futile exercise, when millions of citizens resign to poverty.

Meanwhile, Lebanon's President Michel Aoun has said that parliamentary consultations on a new government will begin on October 15. The announcement comes after France blasted Hezbollah for its ambiguity on government formation. Both sides fail to read the core interests of the people.

Citizens have struggled to cope with limited agricultural sector investments for months, and fear the onset of a 1915 famine. Above all, the people of Lebanon could derive some benefit from political headway on international bailouts, regardless of the West's hostilities with Hezbollah.

To identify the starting point for economic and political reforms in Lebanon, one must understand the root cause of societal tensions in recent months.

Nowhere is the unrest more evident than in the tension between Lebanon's sinking middle-class and its powerful status-quo, dominated by the Shia Islamist group Hezbollah. 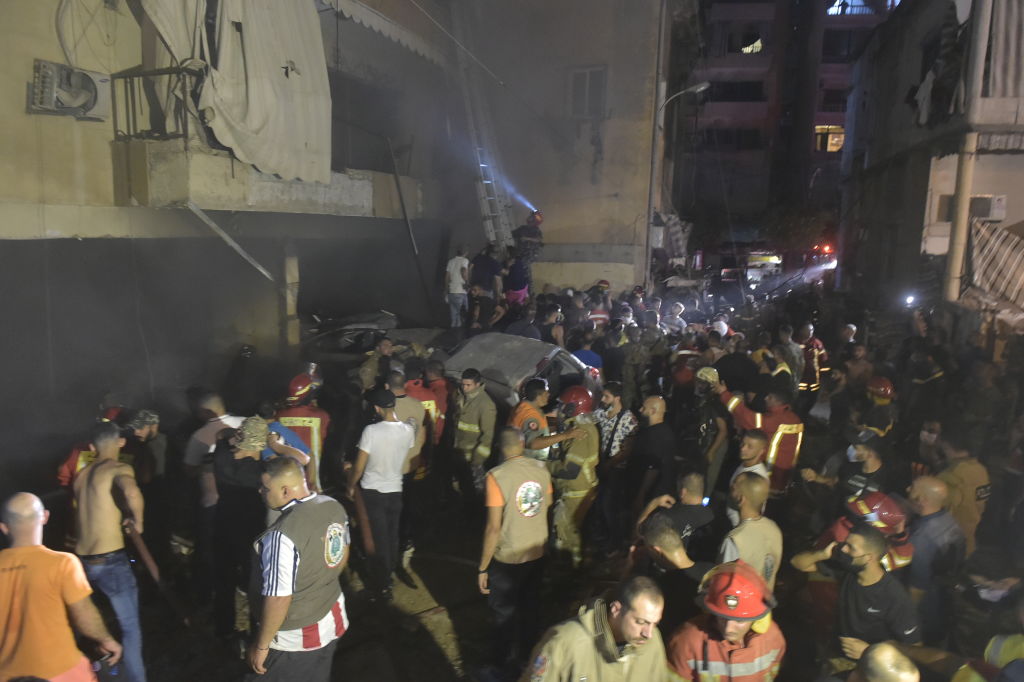 In early April, protestors called on the Hezbollah-backed government to secure international financial assistance to offset costs of a double-digit GDP contraction. By June, demonstrators turned to the group, calling on Hezbollah to disarm itself.

This combination of foreign outreach and internal instability marks an important shift in public sentiment during the present-day pandemic.

First, it justifies public pressure on Lebanon's ruling elite to embrace far-reaching structural reforms, including the strengthening of state institutions and public accountability mechanisms, without dismissing them as threats to "national interest."

But the idea of domestic reform is yet again challenged by the same domestic and international actors.

On the domestic front, Hezbollah hasn't budged from its opposition to multi-billion dollar aid negotiations with the International Monetary Fund. This resistance finds its foreign equivalent in France, where President Emmanuel Macron has failed to read Hezbollah's nationalist guise in isolation from Lebanon's sinking middle-class.

By blurring a pivotal line, foreign advocacy for reform can easily come across as conditional, time-bound, and exceedingly selective in Lebanon. This would also be a stark departure from some evidence outlined by the International Monetary Fund and the Crisis Group, both suggesting an agreement on accountability and governance standards to evolve Lebanon out of its political and economic vulnerabilities.

Second, the current protests – limited by a rampant COVID-19 infection count – deny Lebanon's ruling elite its long-standing leverage: to use political alliances to dominate public discourse on reforms. This is because that reform narrative is internally disintegrating.

Consider the fact that scores of Lebanese citizens that were once central to its multi-sectarian, pro-reform movement, are now contemplating departure from the country. In the worst economic crisis since 1975, this loss of internal cohesion should push the Lebanese leadership to devise a modest starting point for economic and political reform.

A starting point that at least restores an iota of public trust. But no credible reform narrative seems to be taking the lead, and parliamentary consultations are around the corner.

One starting point for stitching together Lebanon's social fabric is to cultivate incentives for transparent foreign engagement. This must be carried out with an understanding of why citizens are motivated to protest in the first place.

The aftermath of the deadly Beirut blast in August added to existing public anger over dollar shortages, which lent credibility to actors such as the European Union, given its preexisting support for Lebanon's Disaster Risk Management Unit and its COVID-19 task force.

Similarly, the World Bank had advance measures in place to renew its multi-million dollar COVID-19 commitments under the Health Resilience Project.

The merits of reform transparency went as far as the White House. In a rare move, the Trump administration released millions in disaster relief aid for Lebanon, signaling a shift in its earlier position of denying assistance that could benefit Hezbollah.

But this brand of reform advocacy is once again short-lived. It is losing steam at a time when Lebanon's parliamentary consultations on the next government are slated to begin.

The absence of a united foreign front at a critical juncture will only reinforce external relief talk as bluster.

Ultimately, a surging pandemic and catastrophic governance failures confirm Lebanon's desperate middle-class is now at the frontlines, vying for answers.

As their call for justice necessitates foreign engagement and domestic reforms, the political elite must bite the bullet on domestic shifts. Their choice is two-fold: either communicate any lasting consensus on crisis governance to the people, or repeat Lebanon's failures by deciding its future without the people.