Fuzhou, a 'lucky' city at the forefront of traditional and digital discovery
Andy Mok 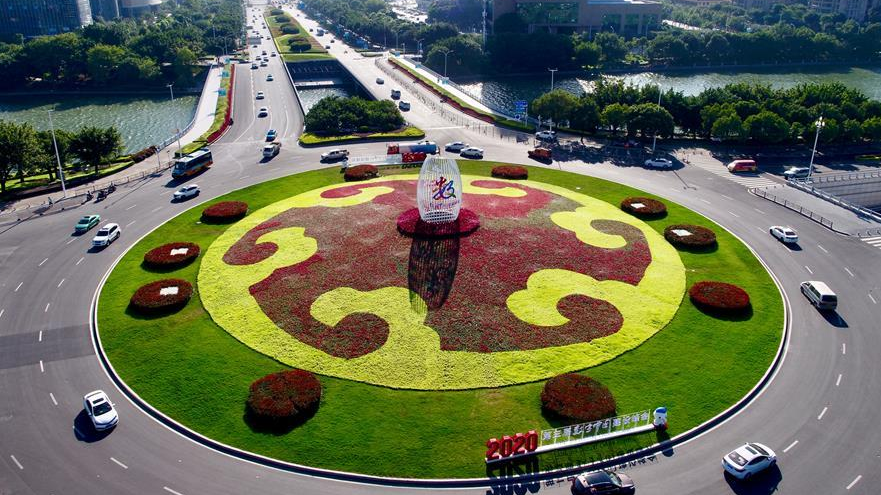 Editor's note: Andy Mok is a research fellow at the Center for China and Globalization. The article reflects the author's opinions, and not necessarily views of CGTN.

Fuzhou is the site of the third edition of the Digital China Summit, whose theme is "digital transformation driven by innovation; high-quality development led via intelligence." It is the capital of Fujian, a province with a population of almost 40 million on the southeastern coast of China. Because of its mountainous terrain, many Chinese describe the province as "eight parts mountain, one part water, and one part farmland."

The Digital China Summit takes place in the context of a new normal as a result of the COVID-19 pandemic. While the digital advances and even the business models and practices for many digital products and services have been in existence for several years, the impetus for widespread adoption did not exist.

However, the pandemic has served as precisely this catalyst by forcing businesses to adapt while creating new consumer habits and preferences. For example, many businesses and employees have adopted video meetings out of necessity and by many accounts this has created a permanent shift in both business practices and employee preferences.

Moreover, because of COVID-19 as well as other changes in the geopolitical environment, China has made "dual circulation" a top priority. By not only emphasizing its domestic market but further developing manufacturing and distribution as well as consumption and more tightly integrating these three functions, China's government has recognized the key role further digitization plays in making these objectives a reality.

From a political perspective, the guiding ideology of the Communist Party of China is to synthesize traditional Chinese values and norms with both Marxism and the dynamics and advantages of a digital economy.

Viewed in this light, the China Digital Summit represents not just an important platform for promoting digitalization, but its location in Fuzhou provides a linkage and resonates with China's achievements in its pre-liberation days as well as those realized after the establishment of New China in 1949.

The name Fuzhou in Chinese means "lucky city." But whether or not this city is indeed lucky, it is of historical significance in both ancient and contemporary Chinese history when it comes to serving as a launchpad for liaisons with the outside world and for key technological initiatives. 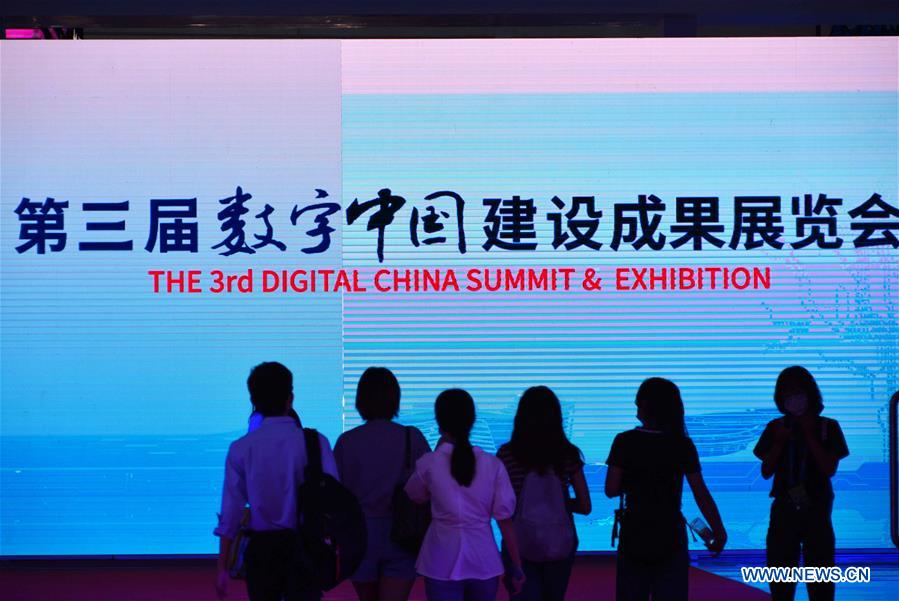 During the Ming Dynasty (1368-1644), Fuzhou served as the departure point for Admiral Zheng He who extended the maritime and commercial influence of China throughout the regions bordering the Indian Ocean by undertaking a series of seven peaceful naval expeditions.

His first mission took place at the beginning of the 15th century and visited Vietnam, Thailand, Malacca and the island of Java and then continuing on to the Malabar Coast of India and Sri Lanka. Later voyages reached as far as the eastern coast of Africa.

These voyages established ties between previously unconnected countries and cultures thereby bringing the world closer together and promoting a more complete understanding of the human experience. In addition, they demonstrated the ability of the Chinese to master and deploy the skills and technologies of maritime navigation as illustrated by the fact that Zheng He reached India a full century before the Portuguese.

During the Qing Dynasty (1644-1911), Fuzhou became the site of a major experiment with Western technology, when the Fuzhou Navy Yard was established. The shipyard, which was launched with help from the French, included a naval academy that became a center for the study of European languages and technical disciplines. It produced a generation of Western-trained officers including the famous scholar-reformer Yan Fu, who is considered the greatest enlightenment thinker in Chinese contemporary history.

Through his work and experience of living abroad, Yan believed that the secret to Western wealth and power did not lie in technological advances; instead, the real source came from the ideas and institutions behind these techniques. His lifelong ambition was to integrate Chinese and Western cultures to forge a new way for both China and the world's development.

Today's Digital China Summit actually had its beginnings 20 years ago when President Xi Jinping called for developing a "digital Fujian" on October 12, 2000, where he served as an official for 17 years.

According to Zhao Long, vice governor of Fujian, the construction of digital Fujian has served as a prelude to and preview of the construction of digital China. As a result, during these past 20 years, through the integration of experiences gained at the municipal, provincial and national levels, China has been able to become a key player on the global stage with respect to cyberspace.

Perhaps with this rich legacy of serving as the starting point for Zheng He and Yan Fu as well as the launchpad for several key initiatives of the Chinese government and today being the host of the Digital China Summit, Fuzhou is indeed a lucky city after all.