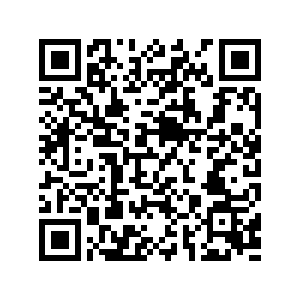 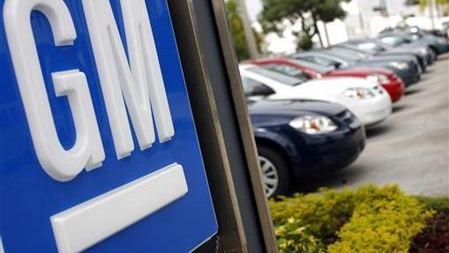 General Motors has seen its China vehicle sales grow by 12 percent year on year in July-September as the market gradually recovered from the COVID-19 pandemic, marking its first Chinese quarterly sales growth in two years.

The second-biggest foreign automaker in China by units after Germany's Volkswagen AG said on Monday it delivered 771,400 vehicles in China in the third quarter. That followed a five-percent fall in the second quarter, when parts of China were still emerging from virus-busting lockdown measures.

GM has a Shanghai-based joint venture with SAIC Motor, making Buick, Chevrolet and Cadillac vehicles. It has another venture, SGMW, with SAIC and Guangxi Automobile Group that produces no-frills minivans and has started manufacturing higher-end cars.

Sales rose by 26 percent for cars under its mass-market Buick brand in the third quarter versus the same period a year earlier, while those of premium brand Cadillac jumped by 28 percent, GM said in a statement. Sales of its mass-market Chevrolet marque fell by 20 percent.

The country's auto market has rapidly recovered from the COVID-19 crash in recent months. China's auto sales rose by 11.6 percent in August from a year earlier, the fifth straight rise after plunging during the lockdown.